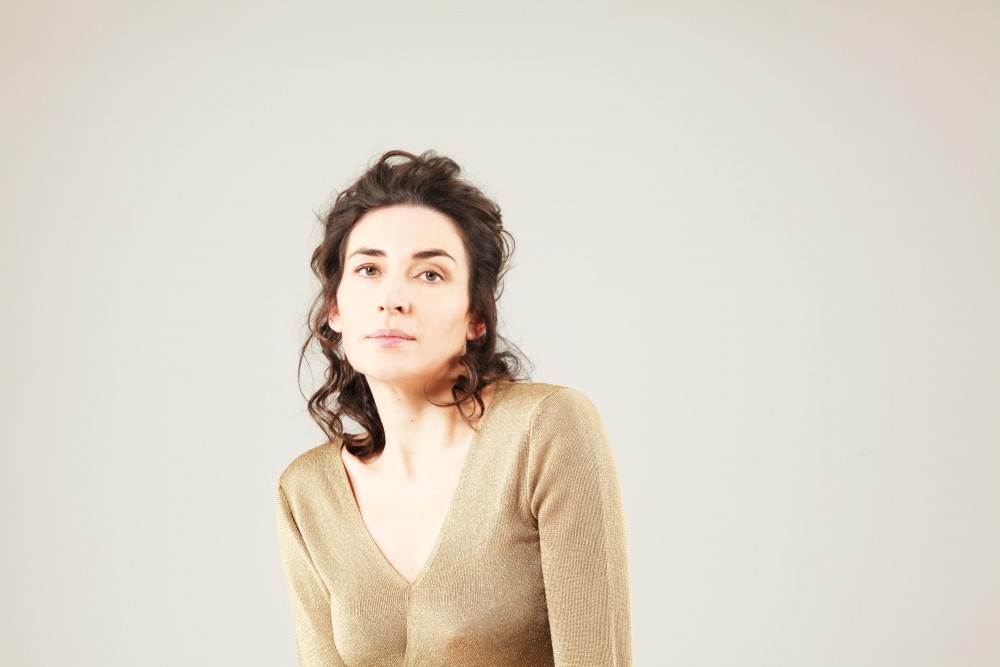 Since her opera debut as a teenage chorus member of William Christie’s legendary 1987 Atys at the OpÃ©ra-Comique, French soprano VÃ©ronique Gens has been a leading voice of the French baroque revival. In recent years her repertoire has broadened to Mozart, Berlioz and even Wagner; here she talks to Kate Molleson about letting her voice make the right decisions for her.Â

END_OF_DOCUMENT_TOKEN_TO_BE_REPLACED

Estonia’s ancient singing tradition has evolved into a choral sound like none other, and today the Estonian Philharmonic Chamber Choir is that sound’s greatest exponent. They share certain characteristics with great Russian choirs, no question, but are generally lighter, more supple, perhaps a little more nasal in timbre. What they lack in subterranean bass resonance they make up for in agility and clear textures, and under conductor Daniel Reuss their performance of Rachmaninov’s Vespers â€“ backbone of the Russian choral repertoire â€“ was crisp and flowing in music that can easily lose momentum.

END_OF_DOCUMENT_TOKEN_TO_BE_REPLACED

Countertenors can seem especially vulnerable in an up-close recital setting like the Queen’s Hall: any chink in their high, ethereal sound and we’re brought thumping down to earth. So when Andreas Scholl started clearing his throat between song verses, the disjunction between soprano-register singing voice and manly throat tones felt jolting, like awkward glimpses of the mechanics behind a fragile mask.

END_OF_DOCUMENT_TOKEN_TO_BE_REPLACED

First published on the Guardian on 29 August, 2013

With celebrations of his music at the Proms and Edinburgh within the space of a few weeks, Frank Zappa is looking suspiciously establishment. â€œI think it’s really tragic when people get serious about stuff,â€ he quipped back in the 1970s â€“ the problem for any interpreters of his music being that his fiendish ensemble writing needs a serious ensemble to pull it off.

END_OF_DOCUMENT_TOKEN_TO_BE_REPLACED

Israeli violinist/violist/conductor Pinchas Zukerman founded his roving Chamber Players about a decade ago with musicians from the National Arts Centre Orchestra in Ottawa, where he is music director. One of these musicians (the marketing blurb calls them his ‘protÃ©gÃ©s’, which seems a tad demeaning) is NACO principal cellist and Zukerman’s wife, Amanda Forsyth. And for the centrepiece of their Queen’s Hall recital, Zukerman and Forsyth played Kodaly’s Duo for violin and cello â€“ a passionate, folk-infused work whose thick-set Hungarian themes and fiery temper suited the big, burnished sound that they make together. It was by far the highlight of the morning.

END_OF_DOCUMENT_TOKEN_TO_BE_REPLACED

First published in the Guardian on 29 August, 2013

There had been a lot of chat around Tod Machover’s new orchestral work, Festival City. It has the technical might of Massachusetts Institute of Technology (MIT) behind it, the financial clout of an Edinburgh International Festival commission and a trendy composition process that blends interactive crowd sourcing and classical sampling. But at its premiere by Peter Oundjian and the Royal Scottish National Orchestra last night, the 11-minute novelty piece didn’t add up to all that much.

END_OF_DOCUMENT_TOKEN_TO_BE_REPLACED

First published in the Guardian on 28 August, 2013

It was as logical and polished a performance as you could ask for â€“ but then there’s more to A German Requiem, Brahms’s radical paean to humanity, than logic and polish. The Zurich Tonhalle are a glossy ensemble, no question, and in the second of two Edinburgh International Festival concerts they sounded light on their feet and impressively disciplined. David Zinman, the 77-year-old American who’s been their artistic director since 1995 and who steps down at the end of next season, conducted with brisk, tidy gestures that the orchestra responded to with cool prowess. The Edinburgh Festival Chorus sang with warmth, clout and clear consonants. Altogether they sounded a well-oiled machine and Zinman paced them at a fair clip; there was no danger of this Requiem becoming dirge-like or indulgent. But it was only really the two excellent soloists â€“ soprano Rachel Harnisch and baritone Florian Boesch â€“ who infused their lines with much palpable emotional wrangling.

END_OF_DOCUMENT_TOKEN_TO_BE_REPLACED 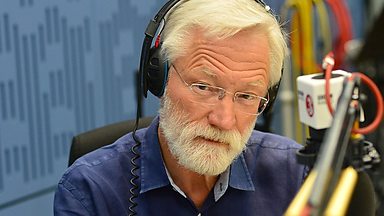 9.30am on a festival Tuesday. Donald Macleod and his producer, Serena Field, are huddled over cups of tea at the Queen’s Hall cafe, fine-tuning the morning’s script down to the last adjective. In 90 minutes they’ll be ‘handed over the network’ – meaning that BBC Radio 3 will be broadcasting live from a little white van parked by the recycling bins round the back of the Queen’s Hall.

END_OF_DOCUMENT_TOKEN_TO_BE_REPLACED

Heard in isolation, the performance of Janacek’s First String Quartet (the ‘Kreutzer Sonata’) that opened this concert might have been mystifying. The Arditti Quartet atomised the score into melodic, rhythmic and sonic segments then blurted them in plain-spoken outbursts. There was none of the usual lushness or folksiness that most quartets bring to Janacek, nor did the textures really synthesise or flow. The point was to treat the Kreutzer as fierce experimentalism â€“ the Ardittis’ speciality â€“ which worked and didn’t. Some of Janacek’s ardent melodies were too stripped of beauty to communicate. But as a way of exposing just how radical his music still sounds today, let alone 90 years ago when it was new, this performance was revelatory.

END_OF_DOCUMENT_TOKEN_TO_BE_REPLACED

It looks like a glass doner kebab that’s been turned on its side and trussed up with gold ribbons. It sounds a bit like a miniature mechanical pipe organ or a very breathy celeste. Legend once told that it could induce premature births and send you bonkers â€“ which is probably why Donizetti originally used it for the mad scene in Lucia di Lammermoor. The glass harmonica is an archaic oddity, but it has its modern-day champions including French ondes-Martenot/glass harmonic specialist Thomas Bloch, who joined the Hebrides for this intriguing, bizarrely enchanting programme.