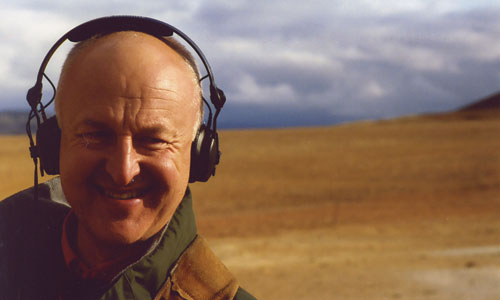 First published in The Herald on 7 February, 2014

Chris Watson will change the way you hear things. In the 1970s he was a founding member of Sheffield’s Dadaist art-rock band Cabaret Voltaire. Now he’s a sound recordist: he travels the globe recording the sounds of animals and the natural environment. A typical work day might find him eavesdropping on scuttling ants, groaning icebergs or (his most recent preoccupation) the mating call of the elusive blue whale. ‘Putting the microphone where you can’t put your ears’ has become his catchphrase.

END_OF_DOCUMENT_TOKEN_TO_BE_REPLACED

First published in The Herald on 7 February, 2014

After a decade at the helm of the East Neuk Festival, founder-director Svend Brown has coined a new term: Neukerie. â€œOr Neukish,â€ he ponders. â€œOr perhaps Neukesque.â€ What he means by the bespoke adjective is bespoke programming: the kind of concert that â€œdoesn’t come in off the pegâ€, but that fits with the festival’s reputation for small-scale, high-class, one-off musical experiences.

East Neuk Festival turns ten this July, and an extended anniversary edition brings together many of the artists who have built its boutique image and audience loyalty over the past decade. A handful of new artists have been brought into the fold for the first time â€“ more on them later â€“ but mainly the ten-day lineup features names that East Neuk regulars will already know well. And with a return rate of 90 per cent, regulars make up pretty much all of the audience.

END_OF_DOCUMENT_TOKEN_TO_BE_REPLACED

First published by Sinfini on 6 February, 2014

The Scottish Chamber Orchestra sound like no other orchestra; turn on the radio and you’ll always know it’s them. Over the past 40 years they’ve built up a ferociously good house style, a proud legacy of new commissions and a classy rostrum of artists who return again and again to work with them. But here’s the thing: they’re terribly modest about it all. There’s no fancy website, no shouty promo material. Home audiences are deeply loyal, but internationally their reputation has yet to do real justice to their calibre.

END_OF_DOCUMENT_TOKEN_TO_BE_REPLACED 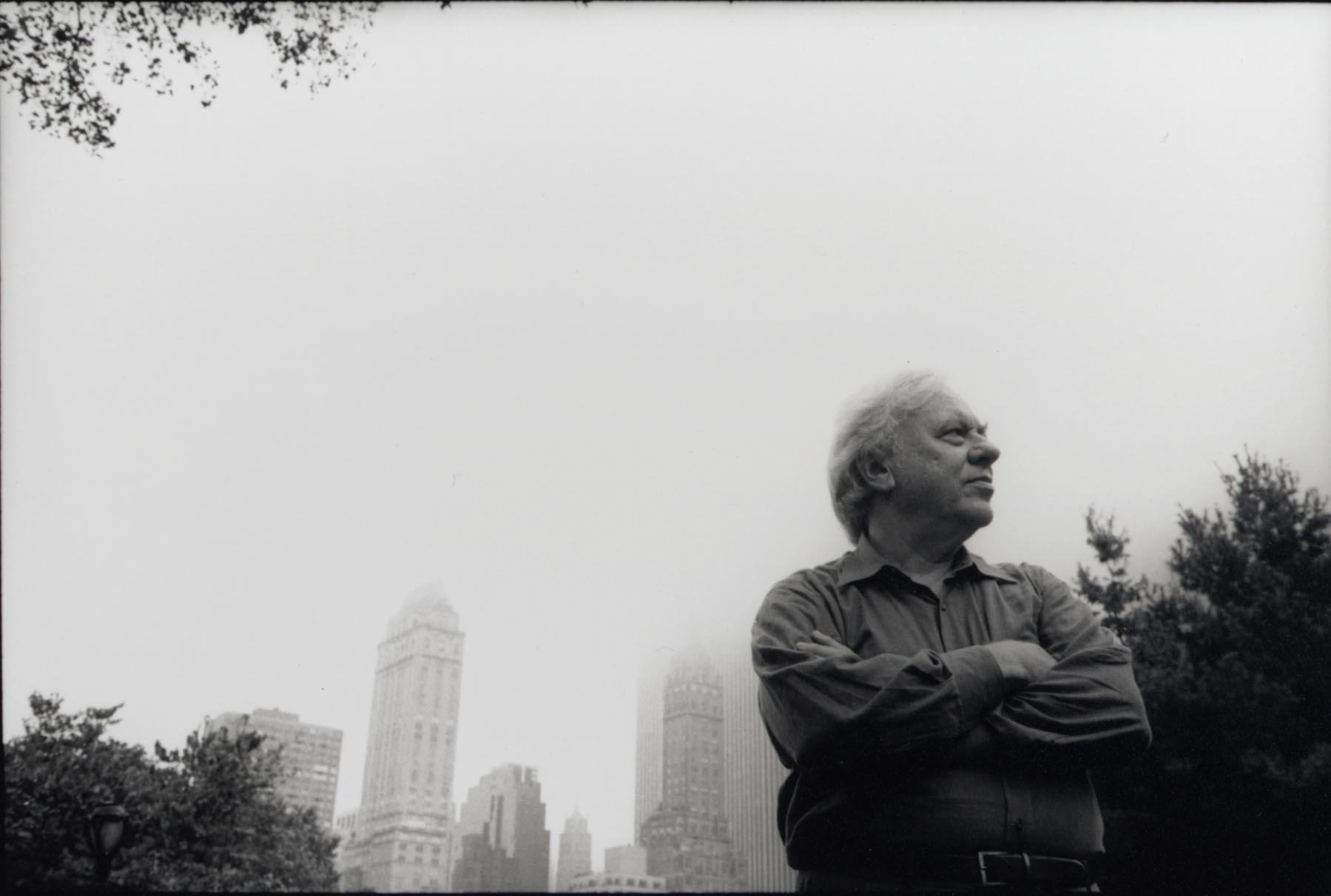 First published in The Herald on 5 February, 2014

Back in the early 1990s, Richard Goode became the first American pianist (the first pianist born in the United States, that is) to record the complete set of Beethoven piano sonatas. His was a towering account of the great 32, full of insight and unfussy intellect. The recording established Goode as his nation’s leading pianist. Now 70, he is generally referred to as the elder statesman of American pianism.

END_OF_DOCUMENT_TOKEN_TO_BE_REPLACED

First published in the Sunday Herald on 2 February, 2014

Last year the Scottish Chamber Orchestra announced that 32-year-old Martin Suckling is to be their new Associate Composer. The orchestra had already given the first and second performances of Suckling’s shimmering storm, rose, tiger; in February they premiere a major new commission called Six Speechless Songs to mark their 40th anniversary. Beyond that there’s already a promise of at least three further collaborations, including a piano concerto for Tom Poster.

For those who already knew Suckling’s music â€“ especially for SCO audiences who had heard the orchestra perform storm, rose, tiger â€“ the announcement will have come as no particular surprise. Suckling is among the most competent, most discerning and at the same time most listenable-to young composers currently writing in the UK. Open any one of his scores and you’ll find music that is impeccably constructed and intellectually vigorous. Yet his soundworld is also anchored in a language that’s earthy and openly emotional. In conversation Suckling uses words like ‘tune’ and ‘chord changes’ to describe his music: he knows the power of simple, good-quality ingredients and doesn’t feel the need to prove anything by complicating them for the sheer point of it. And it’s this combination â€“ ferocious intellect, emotional honesty, uncluttered delivery â€“ that makes his voice so worth hearing.