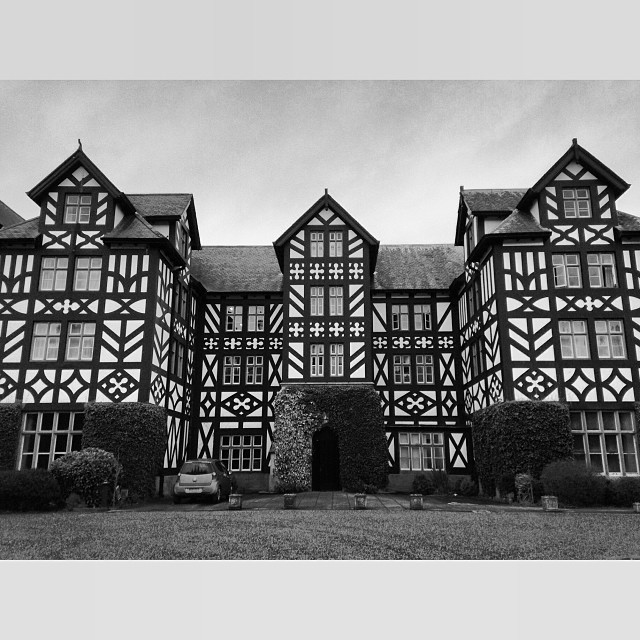 Back in 2011, Terry Gilliam made his debut as an opera director to whoops of glee from Python fans and sceptical grunts from factions of the opera world. What could this national treasure bring to the august opera stage? Quite a bit, it turned out. His take on Berlioz’s The Damnation of Faust for English National Opera was vibrant, off-the-wall and perceptive. Gilliam infused Berlioz’s dramatic legend with fun and fresh ideas â€“ he made it a romp through German history, from romanticism to Nazism, and didn’t fall into the standard trap of directors new to opera (over-directing the singers). Now he returns to the Coliseum and to Berlioz with the rarely-staged Benvenuto Cellini; expect grand spectacle. London, June 5-27

END_OF_DOCUMENT_TOKEN_TO_BE_REPLACED

How to sum up a composer like Elliott Carter in just two concerts? America’s great modernist had a staggering eight-decade career and produced some of the most intricate and vivid works in contemporary classical music. Any retrospective could only ever scratch the surface, but the BBC Scottish Symphony Orchestra have paid valiant tribute with theirs. Focusing on the effervescent late works plus a couple of major early-period examples, they grasped â€“ crucially â€“ that the complexity of Carter’s music shouldn’t ever be cold or alienating, but rich, expressive and brimming with life.