Three days, two great Dutch orchestras in Edinburgh. And – whisper it – this performance from Yannick Nézet-Séguin and his Rotterdam band was lither, more impassioned and frankly more exciting than the two concerts given earlier this week by their august Amsterdam counterparts. The sound might not be as polished, but the Rotterdam Phil’s capacity for collective surge and sway is thrilling. If only the repertoire had been swapped; I would have loved to hear this orchestra let loose in Ravel’s Daphnis et Chloé.

END_OF_DOCUMENT_TOKEN_TO_BE_REPLACED 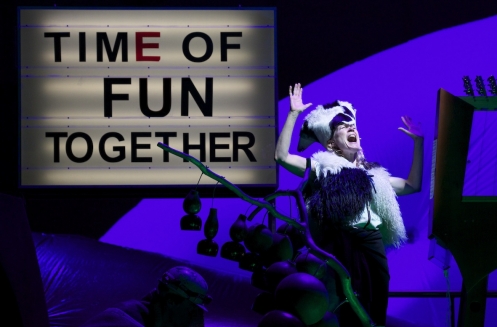 First published by the Guardian on 29 August, 2014

The American composer Harry Partch (1901-1974) had a musical vision for which 12-toned instruments were not enough. His objection to the standard western classical scale wasn’t so much along the philosophical lines of Schoenberg and other early 20th century atonalists; he was mainly frustrated by the musical limitations of the equal-tempered octave, so devised a system that split the octave into 43 notes instead. Partch’s masterpiece is the bizarre 1960s music drama Delusion of the Fury. It is outlandish and magnificent and it spits you out wanting to dive back in and experience the whole strange thing again. And if it is hardly ever staged that’s because it can’t be: it requires its very own orchestra of hand-built instruments, each one specially invented by Partch to play his unique microtonal music.

END_OF_DOCUMENT_TOKEN_TO_BE_REPLACED

The second of the Concertgebouw’s two Edinburgh programmes could not have been better chosen to show off this orchestra’s finest colours. The prowess of the Amsterdam band lies in its unhurried, unapologetically rotund playing. Its chief conductor Mariss Jansons tends towards slow tempos, and while that jarred with music by Ravel and early Shostakovich in the first programme, here it let us bask in the depth of the ensemble’s sound and style.

END_OF_DOCUMENT_TOKEN_TO_BE_REPLACED

First published in the Guardian on 28 August, 2014

Amsterdam’s great orchestra is unquestionably one of the world’s finest. Everything it does sounds expensive. There is such depth to its string sound, such richness to its winds, such a purr to its ensemble engine when it gets going. The players are fantastically responsive to their revered chief conductor Mariss Jansons, collectively poised at the end of his baton. Jansons is standing down at the end of next season for health reasons; whoever follows him has enormous shoes to fill.

END_OF_DOCUMENT_TOKEN_TO_BE_REPLACED

Between his two encores, baritone Stéphane Degout neatly summed up the difference between the Germans and the French. When love-afflicted, he said, the former like to wallow in long solitude, whereas the latter tend to shrug and smoke a cigarette. He proceeded to croon through Poulenc’s wonderfully offhand Apollinaire setting Hôtel, which ends in a dangerously seductive advert for the tobacco industry: “Je veux fumer”. (I wonder whether the live BBC Radio 3 broadcast had to bleep out the line.)

END_OF_DOCUMENT_TOKEN_TO_BE_REPLACED

First published in the Guardian on 27 August, 2014

Rossini’s last opera – the whole thing, that is, not just the overture – is a rarity that suddenly seems to be everywhere. There are new productions at Welsh National Opera and Covent Garden next season, and there was this, a magnificent concert performance from Teatro Regio Torino and its music director Gianandrea Noseda. Perhaps the themes of self-rule and justice are particularly topical at the moment; perhaps the word is finally out that there’s a whole lot more to this score than the first ten minutes.

END_OF_DOCUMENT_TOKEN_TO_BE_REPLACED 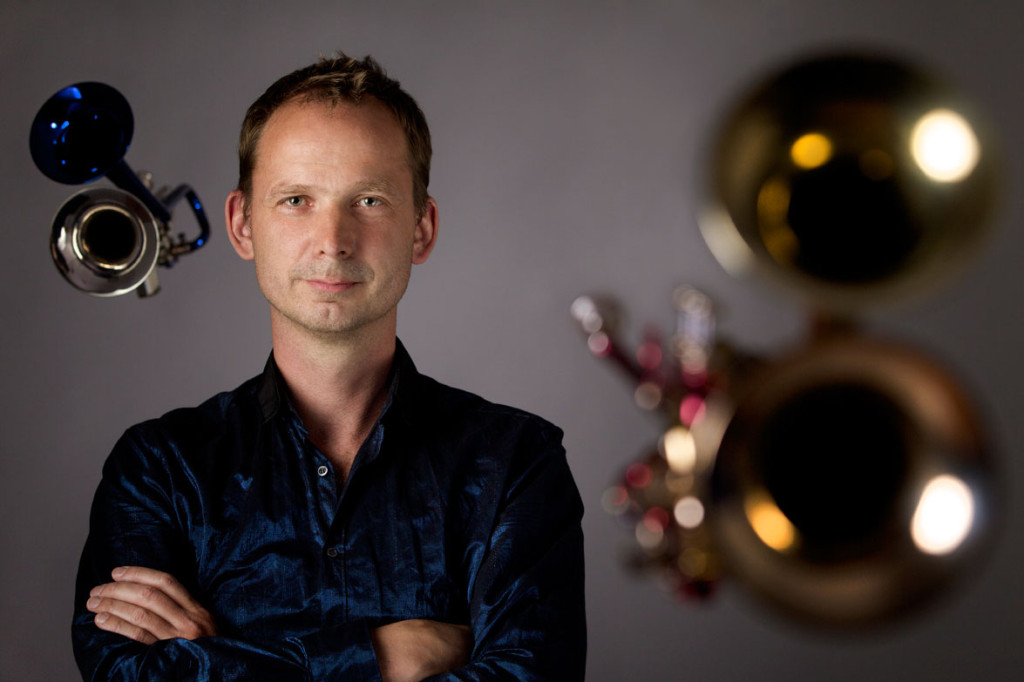 Among the highlights of last year’s Edinburgh International Festival was an off-the-wall concert of music by John Cage, Edgar Varèse and Frank Zappa. It isn’t every ensemble that could pull off such a mix: the programme required fastidious technical precision and fusion guitar solos, early electronic effects and rubber duckies.

The Cologne-based contemporary music collective Ensemble musikFabrik clinched the lot. In the Zappa numbers the musicians cheerfully chucked drumsticks at each other and babbled gibberish into loudspeakers while keeping their blues swing dirty and their big-band rhythms airtight. In Varèse’s landmark early-1930s percussion piece Ionisation, the group’s attention to textural detail was revelatory.

END_OF_DOCUMENT_TOKEN_TO_BE_REPLACED

András Schiff has never been a particularly demonstrative player, and as he gets older his interpretations seem to be getting simultaneously more distilled and more playful. It’s a wonderful combination, but it doesn’t always grab you immediately: his special artistry can take time to reveal itself, as it did in this recital.

END_OF_DOCUMENT_TOKEN_TO_BE_REPLACED

Although now based in the United States, the Hungary-founded Takács Quartet keeps one foot firmly in the mittel-European soundworld from whence it came. And this programme was near enough to home territory: in the first half were two Czech masterpieces – Janáček’s Second String Quartet ‘Intimate Letters’ and Smetana’s First String Quartet – and in the second half was Beethoven’s Razumovsky Quartet.