It’s mid-morning when I telephone the composer Hans Abrahamsen at his home just outside of Copenhagen. These days he composes early and often, and on this particular morning he’s been working on a new left-hand piano concerto for the French pianist Alexandre Tharaud. “When you called I was writing a very slow second movement,” he says, measured and thoughtful. Like his music, Abrahamsen’s conversation is concise and poetic; he wastes no words and doesn’t overstate.

END_OF_DOCUMENT_TOKEN_TO_BE_REPLACED 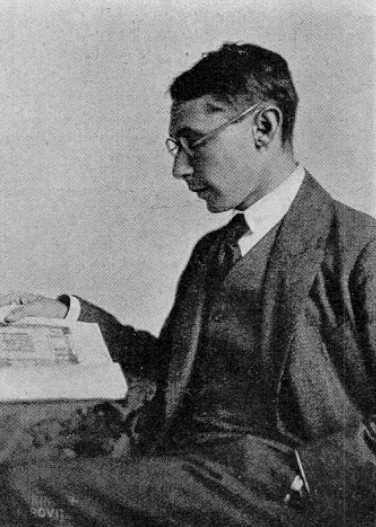 First published in The Herald on 7 January, 2014

Musical fashions can be blinkered and wasteful. The works of Hans Gál were once championed by the great conductors of early 20th-century Vienna; he knew Wilhelm Furtwängler, Erich Kleiber, Georg Szell. His popular comic opera The Sacred Duck was broadcast on Vienna Radio in 1929, the first contemporary opera ever played on the station, and his buoyant, tuneful chamber music was standard fare at the finest soirees and concerts around the city. As a Jewish refugee, Gál fled to the UK shortly before the outbreak of the Second World War – first to London, then Edinburgh – and lived in Scotland until his death in 1987. He spent more than half of his life here, yet his music is hardly ever performed. When the BBC Scottish Symphony Orchestra explores his Second Symphony and Cello Concerto in a pair of lecture-concerts later this month, it will be the first time the orchestra plays his work in nearly 30 years. Thanks to the dominance of astringent modernism and its various aftermaths through the mid-late 20th century, musical fashion has largely blanked out Gál’s generous Viennese soundworld.