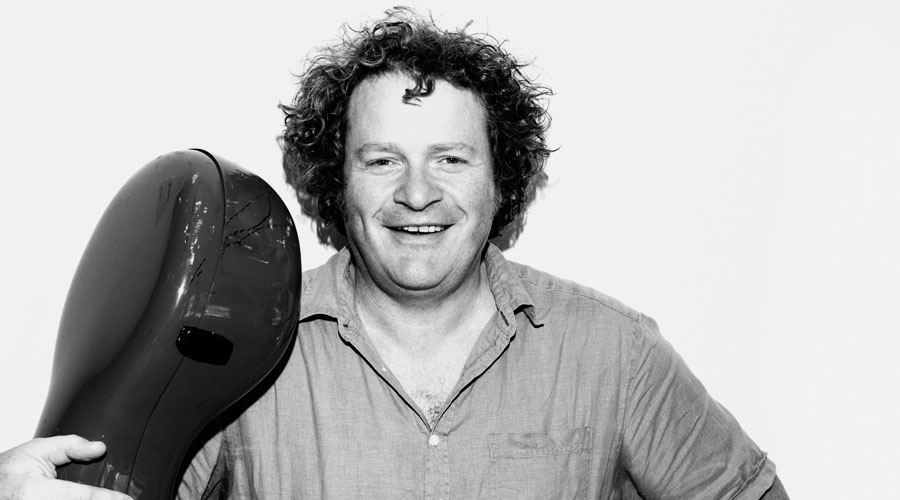 First published in The Herald on 25 February, 2015

David Watkin, newly-anointed Head of Strings at the Royal Conservatoire of Scotland, is leaning forward at his desk, describing in animated detail a class he intends to introduce to the RCS curriculum. ‘Wild-Card Thursdays’ will see string students turn up once a week for a two-hour session about which they know nothing at all. They might be required to dance or to improvise theatre sketches. They might find themselves singing, playing their instruments to a backdrop of Latin verse or simply lying on the floor and breathing properly. It’s all a long way from the traditional music-college diet of scales and arpeggios.

END_OF_DOCUMENT_TOKEN_TO_BE_REPLACED 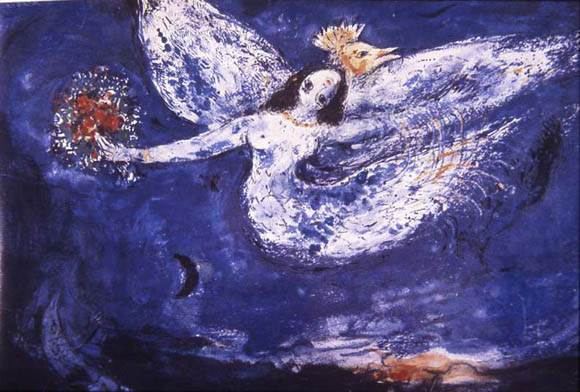 BBC Radio Scotland recently asked me to share my thoughts on Stravinsky’s Firebird as part of the Ten Pieces education scheme. Here’s the clip.

First published in the Guardian on 23 February, 2015

That Sibelius had his share of demons is no secret; his music has been picked apart for traces of self-doubt and alcoholism. In the Violin Concerto, written during a particularly bad patch in 1902-5, the solo line treads the fringes of control, alternately cajoled and comforted by a surging orchestra. Had violinist Guy Braunstein thought through his boozy encore, joking that his version of Kreisler’s Toy Soldier must have had a bit to drink? It earned a few uneasy laughs.

END_OF_DOCUMENT_TOKEN_TO_BE_REPLACED

First printed in the Guardian on 20 February, 2015

Gluck called his 1762 setting of the Orpheus legend an ‘azione teatrale’, a kind of pocket-sized musical play in which vivid drama was paramount. It was also the first of his ‘reform operas’, a new stylistic thrust that aimed to strip away the frills of the baroque era and hone in on real emotion. There are elements to enjoy in Scottish Opera’s new production, whose modernist chic nods to the 20th century’s reclamation of clean lines after romanticism. But there’s an irony in its best parts being its frills. Costumes are eyecatching, set and lighting are clever, crowd scenes are stylishly done. But musically, things are ropey. In an opera fixated on the transcendental force of beautiful music, whose hero can supposedly tame wild beasts and lost souls with his singing, something is important is missing.
END_OF_DOCUMENT_TOKEN_TO_BE_REPLACED

First published in The Herald on 18 February, 2015

Ashley Page is back in Glasgow, though in a new part of town. I meet the dancer, choreographer and former artistic director of Scottish Ballet not at the dance company’s Southside HQ but across the river at the rehearsal studios of Scottish Opera, where he’s directing a new production of Gluck’s Orfeo ed Euridice, opening tomorrow at the Theatre Royal. “It’s fantastic to be doing something for Scottish audiences again,” he says one night after rehearsals, changing out of his dance shoes and into his winter boots. He always rehearses in dance shoes, he explains, because he always demonstrates the moves. For him, directing from a chair is like trying to tie someone else’s tie. “I built up a very loyal and supportive Scottish audience over the 10 years I was with Scottish Ballet. Only one of my pieces has been done since I left and it doesn’t look like they’re likely to do any more, so it feels like time to have my work seen here again.”

END_OF_DOCUMENT_TOKEN_TO_BE_REPLACED 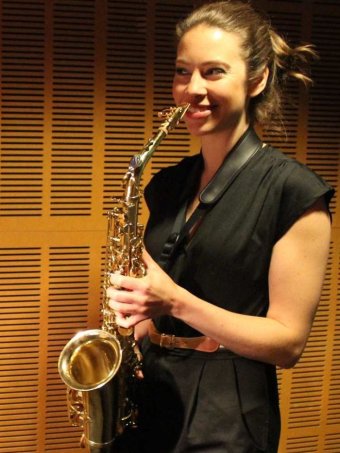 First published in The Herald on 11 February, 2015

You could be forgiven for getting the wrong impression of Amy Dickson. True, the Australian saxophonist makes chart-topping albums of film music and low-lit love ballads. Yes, a quick Google search brings up a pages of glamorous photoshoots, full of soft-focus palm trees, swimming pools and poses in which it would be tricky to actually play a saxophone. Dickson is indeed a brand ambassador for a beauty range, and in 2013 she did win a Classic BRIT award, that barometer of commercial prowess that doesn’t tend to correspond with artistic value. (In the bizarre juxtapositions of competition think, she beat a singing Franciscan monk, Friar Alessandro, to win the ‘Breakthrough’ category.)

END_OF_DOCUMENT_TOKEN_TO_BE_REPLACED

First published in the Guardian on 8 February, 2015

Robin Ticciati and the Scottish Chamber Orchestra have been on a Haydn binge — not the sexiest box-office fodder (turn-outs in recent months have been notably low), but grounds for some of the most spontaneous, subtle, daring playing we’ve heard yet from this extraordinary partnership. Last week they recorded a clutch of the late symphonies, and evidence of fastidious work done under the microphone was everywhere in the ultra attuned, exhilaratingly free performance of Number 101 (‘the Clock’) that ended this concert. Inner lines were alert. The tick-tock Andante had a fragile grandeur that was disarming and poignant. In the brilliantly rustic Minuet you could really feel the ground beneath the orchestra’s feet. Look forward to that recording.
END_OF_DOCUMENT_TOKEN_TO_BE_REPLACED

First published in The Herald on 8 February, 2015

There was something tremendously uplifting about walking into the Glad Cafe — that cheery multi-arts space/community cafe in Glasgow’s Southside — and encountering a bloke wielding a baroque trumpet at the bar. In terms of getting early music out of the concert hall and into a space that appeals to a different crowd, John Butt and the Dunedin Consort couldn’t have chosen a more convivial setting. Roughly half of the audience had never been to a Dunedin concert before. Later the same night the Glad hosted a Seattle punk band.
END_OF_DOCUMENT_TOKEN_TO_BE_REPLACED 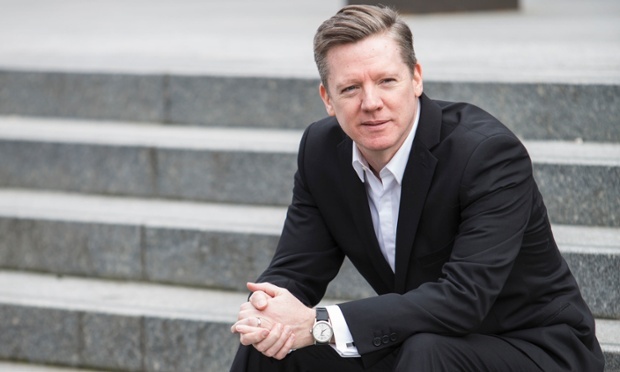 First published in The Herald on 3 February, 2015

Upstairs at The Hub — Edinburgh International Festival’s HQ at the top of the Royal Mile — the large festival director’s office overlooking the Forth and the Fife hills beyond has recently been redecorated. Gone are the posters, the portraits, the lofty tomes and the rather intense purple walls of the Jonathan Mills era. Now the room is painted a clean white and Fergus Linehan, the new director, is dressed to match: slick suit, sharp hair, crisp white shirt. He’s personable, charming and speaks in succinct, unfussy terms. There’s no mistaking the regime change here.

END_OF_DOCUMENT_TOKEN_TO_BE_REPLACED

First published in the Guardian on 3 February 2015

Fergus Linehan held his first programme launch as new director of the Edinburgh International Festival this morning. Dressed in a dapper tweed suit, hair smartly side-parted, the Irishman looked fresh and sounded fresher. “There have been bets on whether my presentation style will be as short as Brian McMaster or as long as Jonathan Mills,” he said, referencing his two immediate predecessors. The opening gambit earned a cheerful laugh from the gathered great and good of Scotland’s arts world. Linehan is easy to like; he starts the job with plenty of good will behind him.
END_OF_DOCUMENT_TOKEN_TO_BE_REPLACED