Bach’s St Matthew Passion begins as though it has already begun. “Come, ye daughters,” sings the chorus over a churning, darkly surging orchestra; “help me lament”. From the opening bars we’re plunged into a drama that implicates every person in the room — Bach leaves no chance of bystanders, even if today the chorales aren’t quite the hum-along tunes they were for his original 1727 congregation.

END_OF_DOCUMENT_TOKEN_TO_BE_REPLACED 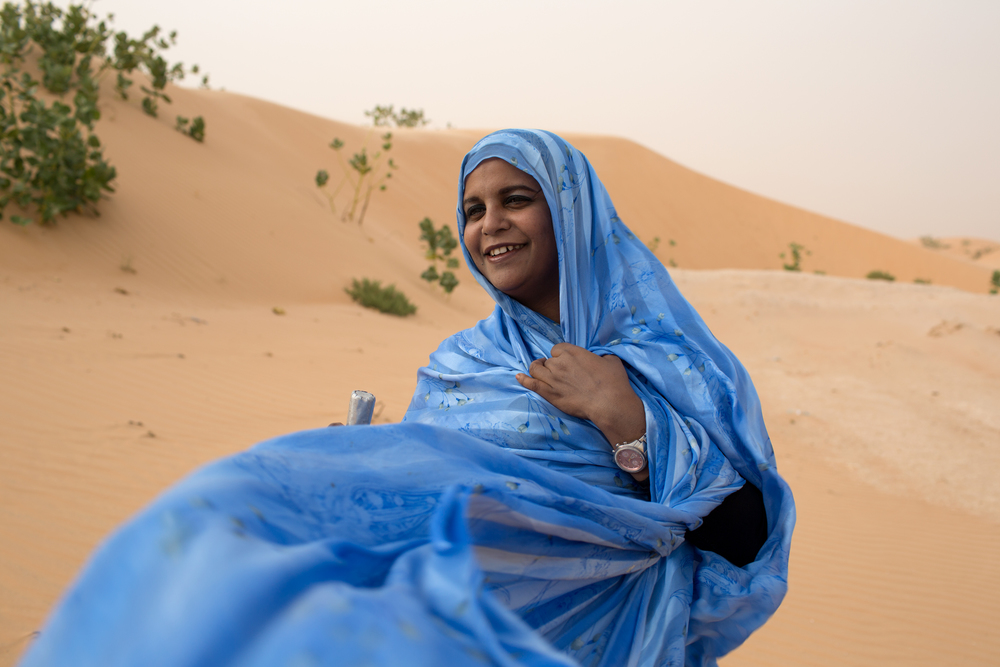 Mali, Nigeria, Algeria, Ghana: it doesn’t take a great deal of delving to tap into the musical riches of these countries. Thanks to a sprawling world music industry, with its major labels, trendy champions and touring infrastructures, we know of the desert blues of Bamako; the Afrobeat and global Naija pop hits of Lagos; the high-budget raï of Algiers; the classic swinging highlife of Accra.

But vast Mauritania, an Islamic Republic neighbouring Mali to the east, Algeria to the north and Senegal to the south, is less familiar on world music circuits. With sandstorms blowing in from the Sahara and cultural strains from across the Magreb and West Africa, Mauritania’s capital Nouakchott is where the sounds of Bamako, Dakar and Marrakesh find their trading routes. Mauritania has several indigenous musical styles: Pulaar, Wolof, Soninke and more, all overlapping histories and ethnicities with neighbouring countries. But the dominant ethnic group — the moors who give the country its name — have a classical music tradition that is singular and captivating. With poetic narratives sung in Hassaniya, a beguiling tonal system and unique instruments including the harp-like ardine, this music has been passed down for centuries in the hands and mouths of Mauritania’s musical nobility: the griots.

END_OF_DOCUMENT_TOKEN_TO_BE_REPLACED

Back in 2013, when it was announced that Fergus Linehan would become the next director of the Edinburgh International Festival, there was a tellingly disparate series of reactions. The theatre world seemed genuinely pleased. Here is a man whose credentials in that field run back to birth; Linehan’s mother was the leading Irish actor Rosaleen Linehan and his father was arts editor of the Irish Times. At the tender age of 29, young Fergus himself became director of the Dublin International Theatre Festival after five years as its deputy director, and his era there was by all accounts a fresh and energetic one during which he commissioned new work from the likes of Seamus Heaney, Roddy Doyle and Brian Friel. Linehan is already well-kent and well-liked among Edinburgh’s theatre circles; he advised his predecessor, Jonathan Mills, on several EIF theatre programmes, and in recent years chaired the judging panel for the Edinburgh Festival Fringe Awards.

END_OF_DOCUMENT_TOKEN_TO_BE_REPLACED 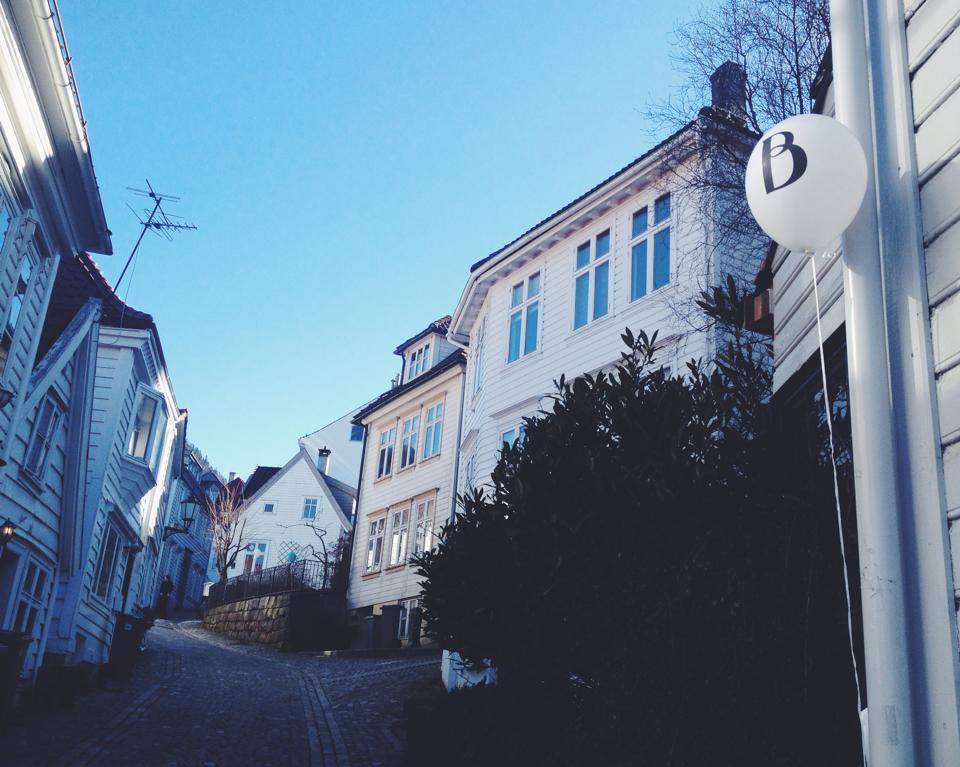 Some contemporary music festivals are plonked into their environs and feed off the surreal energy of culture clash and downright unlikeliness. Not so with Borealis, whose spirit of playful, wholesome creativity is surely a product of its city and those drawn to living here. In the words of Borealis’s new artistic director Peter Meanwell, introducing a programme of nine new scores and abstract films made by Bergen-based artists, “it’s amazing to run an experimental music festival in Bergen because there are so many people already making experimental music in Bergen.”

END_OF_DOCUMENT_TOKEN_TO_BE_REPLACED

“I know that whenever we meet to talk about the next season I say how excited I am,” Robin Ticciati says, excitedly, “but what makes this year different is, ah, the intensity of it…” The Scottish Chamber Orchestra announced its 2015-16 season yesterday and its principal conductor is taking me through the highlights. Headline message is Brahms: over the course of the season Ticciati will conduct the composer’s four symphonies, two overtures and German Requiem, a work never performed before by the SCO or SCO chorus. In fact, each time Ticciati appears with the orchestra next year (bar one Schumann programme in November), he will conduct a work by Brahms.

END_OF_DOCUMENT_TOKEN_TO_BE_REPLACED 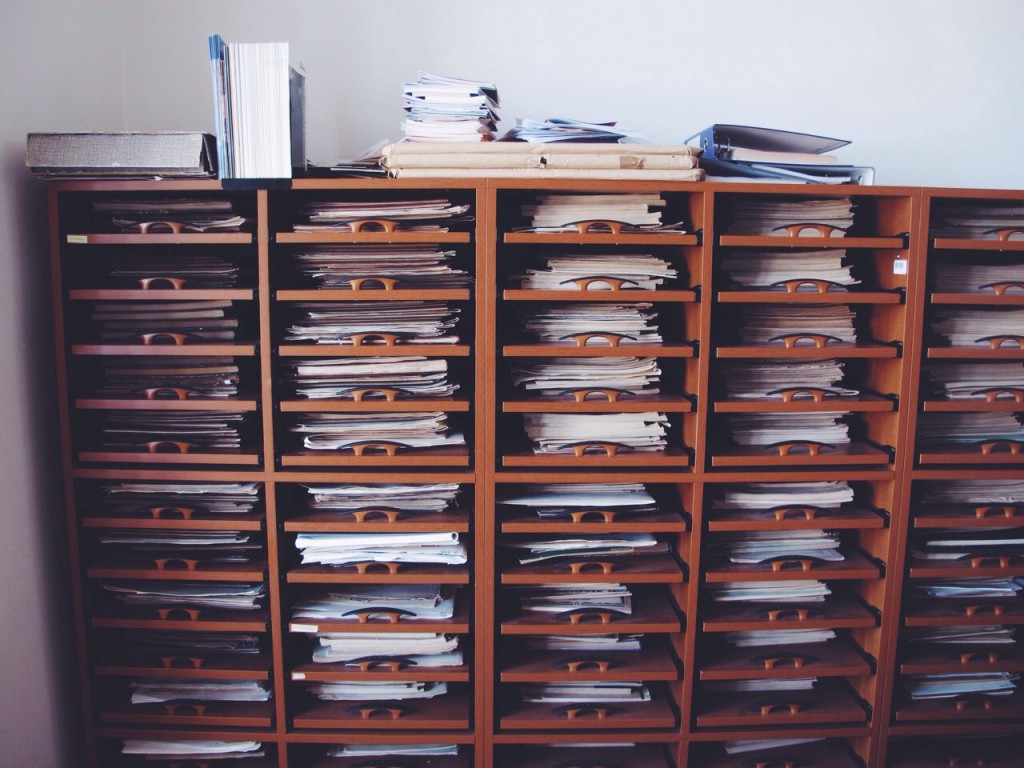 In Budapest this week I stopped by the Bartók Archívum, a small municipal office in the Castle district of Buda. I hadn’t called ahead and the collection of original manuscripts was guarded like a state secret, but a solemn musicologist showed me this cabinet full of first editions and somehow that was thrilling enough.

Later, I hired a clunky tourist bike and meandered out through the suburbs of Buda to where Bartók lived in this house from 1930-1939 – it was his last home in Hungary before emigrating to the USA. Inside is a tiny exhibition of personal belongings that includes the chanter he bought in Glasgow and a souvenir matchbox from Edinburgh. Couldn’t help thinking how chuffed Erik Chisholm would have been to know the chanter is still here.

END_OF_DOCUMENT_TOKEN_TO_BE_REPLACED

First published in the Guardian on 9 March, 2015

There are no cheap thrills from Thomas Søndergård, principal guest conductor of the Royal Scottish National Orchestra. Even in a programme as potentially overwhelming as this — the sensory onslaught of Lindberg’s Clarinet Concerto, Tchaikovsky’s blazing Sixth Symphony — the Dane sticks by his undemonstrative cool. He uses clarity and restraint to set up moments of totally frank expression. The operatic passion of his climaxes is irresistible, and all the more-so for being built without an ounce of sentimentality.

END_OF_DOCUMENT_TOKEN_TO_BE_REPLACED

First published in the Guardian on 8 March, 2015

Franz Schubert began work on his Ninth Symphony in 1825, the year after Beethoven unleashed his own great Ninth on the world. Schubert wasn’t shy to acknowledge the influence — he quotes the Ode to Joy in his last movement — and the Scottish Chamber Orchestra turned to earlier, brusquer Beethoven to set up this performance. Principal conductor Robin Ticciati takes the art of programming seriously; if there’s poise, sweep and astute detail in his conducting, the same tends to be true of the way he puts together a concert programme.

END_OF_DOCUMENT_TOKEN_TO_BE_REPLACED

First published in The Guardian on 4 March, 2015

Like a screen actor on the small stage or a stadium band unplugged in a jazz bar, it’s often hugely illuminating to hear an orchestral musician in chamber setting. Players who spend their lives following a baton and projecting nuance across a hulking symphonic ensemble are suddenly able to zoom in and take charge; usually the musician in question is thrilled by the chance to whisper rather than shout, and that thrill is no bad starting place for exciting music-making.