Jordi Savall calls it “the Everest of polychoral compositions”: Biber’s 54-part Missa Salisburgensis, probably composed in 1682 for the epic acoustic of Salzburg Cathedral and discovered 200 years later in the house of a local grocer. Given the manuscript measures 82x57cm it’s hard to imagine mistaking it for fruit wrapping. Savall rallies his ensembles to scale the exultant heights but still keeps things nimble; the full ensemble sound is warm, vibrant and spacious while shapely solo voices make clear work of all that counterpoint. The disc also includes Biber’s stately Sonata Sancti Polycarpi — you’ll need decent stereo speakers to enjoy five minutes of trumpets answering each other across the chapel of Cardona Castle in Catalonia — and the feisty Battalia, with its bouts of cheerful chaos, joyful Prestos and pliant arias dedicated to Bacchus. Savall is in his element here, leading the dance with supple, graceful swing.

Courts of the early 1500s were handy musical trading posts, troupes of musicians coming and going with the horse trading of monarchs. Catherine of Aragon brought Spanish viol players to London and the olde-worlde name of this album — which features some of the earliest surviving manuscripts for viol consort and voice from around Europe — comes from Henry XIII court reports of “mynstrelles with straunge sounds as sagbuts, vyolles & oethers”. Composers featured include Josquin des Prez, Hayne van Ghizeghem, Johannes Martini, Henry XIII himself and plenty of Anonymous. The Rose Consort of Viols play diligently if a little humourlessly, but all ears will be on the glorious singing of mezzo Clare Wilkinson. Her soft voice is totally beguiling in this intimate repertoire: full of elegant contours and no sharp edges, perfect for weaving among the gentle viols.

“The better the pianist, the louder he plays,” Schoenberg complained about Brahms’s G-minor Piano Quartet, grumbling that he could never hear the strings. Still, he liked the piece enough to make an orchestral arrangement (”I wanted for once to hear everything”). It’s true that the dark energy of the original always feels like it’s surging out of its skin, but that’s the thrill. And where Brahms was fastidious about every colour and contour, there’s something flattening about Schoenberg’s gloopy dollops of strings and winds, all doubled up for extra heft. Jacek Kaspszyk and the Warsaw Phil embrace the massive sweep of the melodies: their second movement is stately, the flutes and triangles of the military march pert and kitsch, the Rondo chunky. It’s a fun ride. Schoenberg’s grandiose arrangement of Bach’s ‘St Anne’ Prelude and Fugue gets a similarly full-throttle treatment — this orchestra knows how to make a broad sound — but the most striking moment comes from a pair of solo clarinets singing their fugue lines alone. 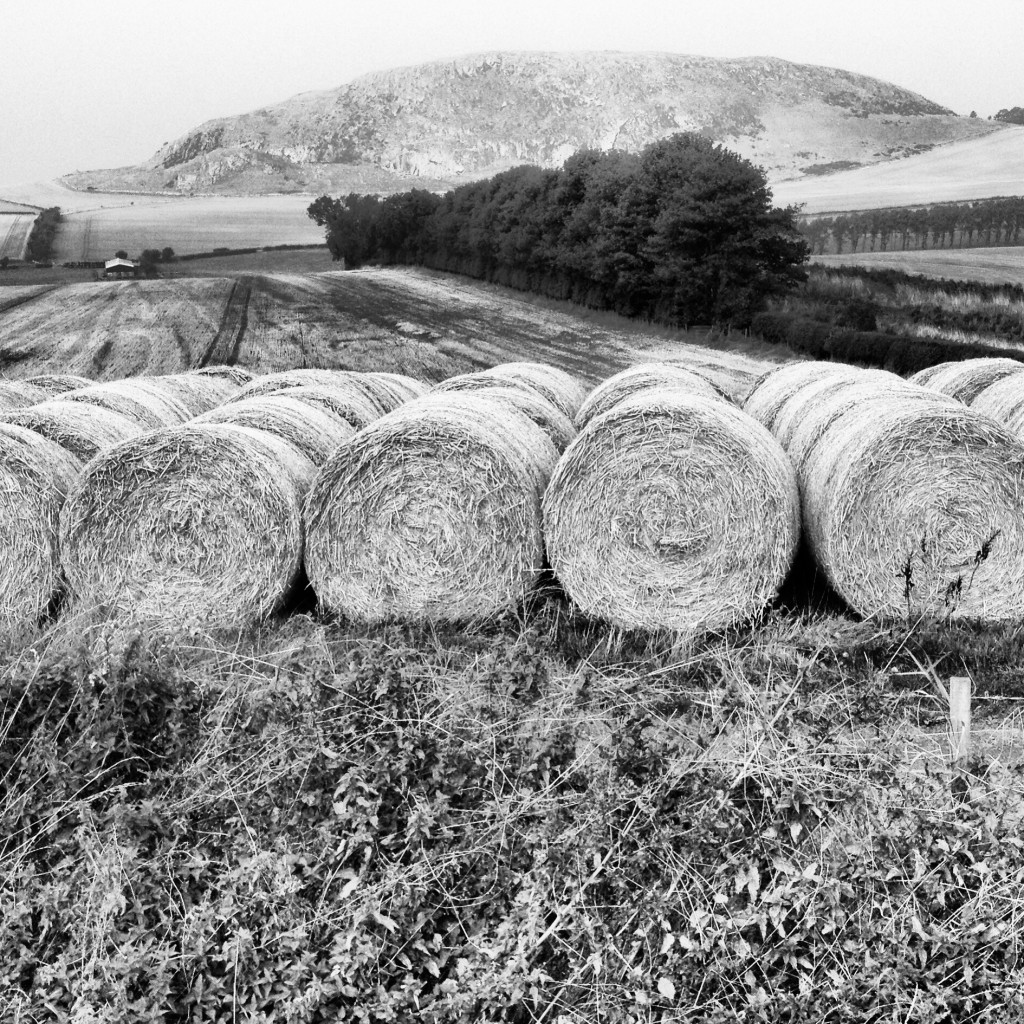 First published in The Herald on 7 September, 2015

Roll on the Lammermuir Festival. For any East Coasters needing a bit of breathing space after the long pandemonium of August, this picturesque and quietly very classy mid-September festival is just the ticket. My favourite thing is to bring a bike and meander between concerts in North Berwick, Dunbar and Haddington, between the secluded kirks at Dirleton, Oldhamstocks and Whitekirk and the genteel estate grounds of Lennoxlove and Gilmerton. In my mind it’s always an Indian Summer during Lammermuir. The brambles are ripe and the chanterelle are in bloom.

END_OF_DOCUMENT_TOKEN_TO_BE_REPLACED

First published in the Guardian on 1 September, 2015

Valery Gergiev, never one for abstemious planning, tends to go big in Edinburgh. He is honorary president of the International Festival so there’s a prerogative. Recent editions have seen him stage full symphonic cycles and epic operas craned in from St Petersburg. This year he closed the festival with the London Symphony Orchestra in The Rite of Spring and The Miraculous Mandarin plus the brawn and big heart of Yefim Bronfman in Bartok — in other words, a programme of orchestral dazzle designed to leave us on a high.