Was it a deliberate joke to encrypt this CD with metadata reading ‘Sea Moods – Relax With Nature’? If so it’s a good one, because Mikheil Shugliashvili’s Grand Chromatic Fantasy for three pianos is the diametric opposite of a chill-out album. The mysterious Georgian composer (1941-1996) founded an eccentric music school in Tbilisi and developed computer music for film studios; other than that we don’t know much about him. His monumental unpublished score from the 1970s unfolds in a single hour-long span subtitled a ‘symphony’ and dense with hammered-out repeated notes, clammy chromatic smudges and angry chord clusters. After about 45 minutes there’s a nightmarish sublimation of Bach’s Chromatic Fantasy, sustain pedals to the floor to create and almighty grotty blur. Compared with other big relics of minimalist process music it is breathtakingly menacing stuff, and pianists Tamriko Kordzaia, Tamara Chitadze and Nutsa Kasradze drive headlong into its darkest corners. It is a fearless performance; mood music it is not.

Bach’s six solo Sonatas and Partitas might be sacrosanct for violinists — the instrument’s Himalayas, Enescu called them — but they’re regularly pinched by violists, lutenists, mandolinists and others. Why not baroque cellists? Phantasm’s Markku Luolajan-Mikkola sternly takes up the challenge on a 1700 instrument and answers his own question along the way: it’s tough going. Nimble passages (the Second Partita’s Gigue) and chunky double-stopped passages (the Second Sonata’s mighty Fugue) sound like hard graft, but Luolajan-Mikkola is nothing if not resolute and he seems to embrace the struggle as an expressive end in itself. His staunch approach to articulation is tricky to love (try the Prelude of the Third Partita), but payoff comes in the slow movements: Sarabandes sung low and husky, unadorned, flawed and beautiful. The recording was made in a medieval church on the south coast of Finland where the big reverb gives a warmth that’s occasionally missing in the playing.

Jean Rondeau (fine name for a baroque specialist) follows in the footsteps of Christophe Rousset as a dashing young French harpsichordist hyped as badass virtuoso, and the pressure to force out iconoclastic interpretations is as audible in his second solo album as it was in his first. He pairs music by Jean-Philippe Rameau and Pancrace Royer, explaining in the sleeve notes that he wants to explore the harpsichord’s shape-shifting position between public pomp and private expression. The playing is bolshy, for sure, and full of technical muscle. Royer’s Le Vertigo is bashed out with the kind of gleeful clatter I’d associate with chopsticks and teenagers. Rondeau does have a sensitive side — he captures some grace, space and poise in Rameau’s L’Entretien des Muses and in Royer’s La Zaide, his ornaments are clipped and stylish, his musical gait is stately in Royer’s Les Matelots and La Marche des Scythes — but the final balance is way more showman than intimate introspection. 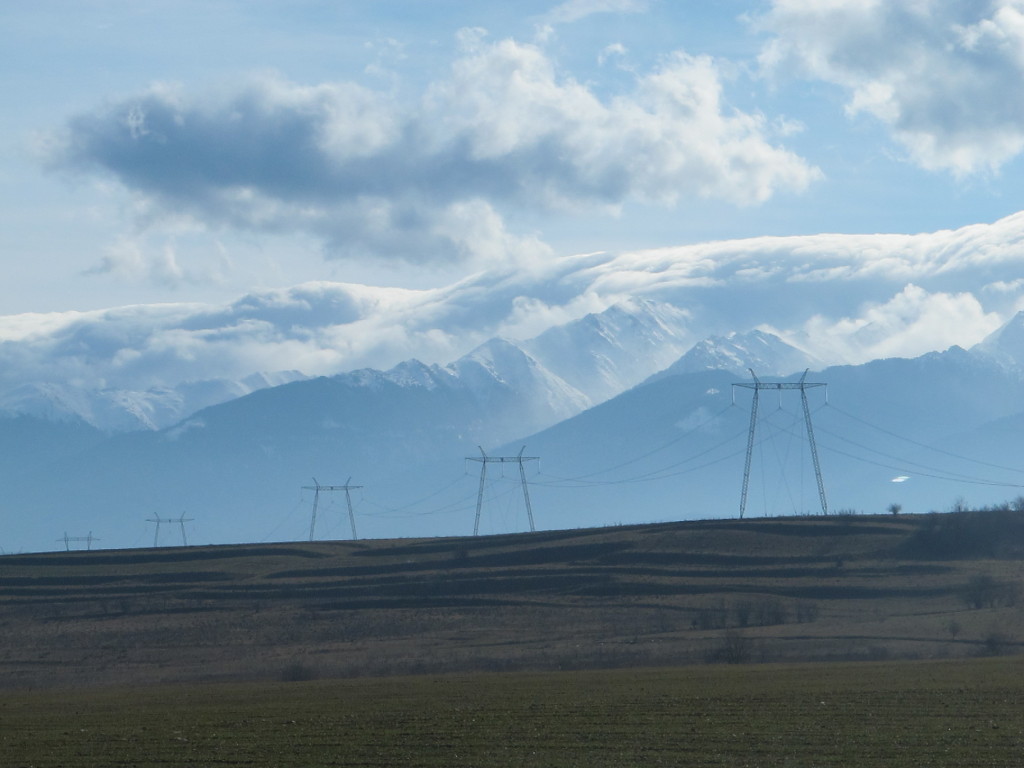 First published in the Guardian on 24 February, 2016

Bach never wrote an opera but he knew all the tricks and came darn close. Much of his sacred vocal music is dramatic enough for any stage — emotionally charged enough, too, from a singer as charismatic and playful and expressively frank as Sophie Bevan. This week the soprano joins conductor John Butt and the Dunedin Consort for a tour of Bach and Handel solo cantatas cut with spirited ensemble concertos. It’s an evening essentially designed to showcase her splendid voice, and showcase it does, but the band provides the right style and personality for her to spark against.

END_OF_DOCUMENT_TOKEN_TO_BE_REPLACED

Skim the title of Kimberly A. Francis’s new book and you could be forgiven for assuming that Igor Stravinsky had at one point been a student of Nadia Boulanger. And why not? La grande dame of 20th century French music pedagogy taught basically everyone: Aaron Copland, Elliott Carter, Daniel Barenboim, Philip Glass, Astor Piazzolla — heck, Quincy Jones. But she never taught Stravinsky, who was five years her senior and already on the brink of international stardom when she was first knocked sideways hearing his music (the Paris premiere of The Firebird) aged 23 in 1910. Two decades later, now a revered teacher at the École nationale, she did teach his son Soulima and thereby became Stravinsky’s friend, advisor, ardent champion, sometime surrogate family member, maybe more. Theirs was a shifting and not-always-clearly-defined relationship, and in Francis’s hands it makes for engrossing reading.

END_OF_DOCUMENT_TOKEN_TO_BE_REPLACED

Opera is in vogue; everyone is at it. Rock operas, folk operas, hip-hoperas, operas on the history of university chemistry departments and operas on the history of radical improvised music collectives. No subject is too racy or too dry, no venue too tiny or industrial, no fusion of musical styles too weird. “Opera is here to enoble us,” said Baron Von Swieten in the Peter Shaffer film Amadeus, but not now, it isn’t. Now it’s here to do all sorts of things, and the explosion of the form — democratising ownership and access, injecting fresh aesthetic blood from outside the classical sphere — is, by-and-large, a tremendously healthy thing.

END_OF_DOCUMENT_TOKEN_TO_BE_REPLACED

First published in the Guardian on 17 February, 2016

“Enjoy yourself,” sings a caustic Ariodante in this darkest of baroque operas. Violins ripple under the melody and a quiet bassoon steps in where the voice chokes up. The aria is Scherza infida — music that carries profound hurt via simple means and a total synergy between singer and pit. It’s Handel at his most brilliant.

Caitlin Hulcup sings it well in Scottish Opera’s new production: her Ariodante is baffled, callow, subtle. Yet the orchestra under Nicholas Kraemer plays just functionally, and same goes for much of the long evening. Kraemer scrubs out vibrato to get a period-ish sound but doesn’t muster enough verve to match the singers, and I craved more direction in bass lines, more shape in phrases, more spark in syncopations. The cast has to work hard.

END_OF_DOCUMENT_TOKEN_TO_BE_REPLACED

A new trio of short film interviews directed by Stuart Armitt and produced by Mauro Matos Silva. Here we are meeting Tansy Davies at her home in Rochester.

Hard to imagine the Cologne contemporary music collective Ensemble Musikfabrik deliberately timing a release for Valentine’s Day, so let’s just call it a coincidence that love and light are the themes behind this latest programme from their excellent Westdeutscher Rundfunk radio concert series. The playing is as committed, frank and business-like as ever. Jonathan Harvey’s Sringara Chaconne glows and shimmers in a graceful exploration of Hindu notions of erotic love. Nimble solo lines from cellist Dirk Wietheger work like a flashlight darting about a vast frescoed cathedral, illuminating glittering dark corners in Kaija Saariaho’s cello concerto Notes On Light. The title track is Nonne Poppe’s Scherben — the German word for ‘shards’ describing a spasmodic musical prism of clinking little fragments. It’s a spiky listen, but it works. The last work on the disc is Emmanuel Nunes’s Chessed I, an austere 20-minute score from 1979 that lacks the sensual magnetism of the rest of the programme. The performance is impressive, though, particularly the fearless grit of the string playing.