Giacinto Scelsi is one of classical music’s rogue eccentrics: a self-taught Roman playboy count who flirted with various Eastern philosophies and decided his music was an intermediary between humans and their gods. His flute works mostly date from the 1950s and are either preoccupied with relationships, like the fluttering Ko-Lho duo for flute and clarinet, or with circular structures, like the ceremonial gongs and spacial play of Hyxos. This disc features dauntless performances from Claudia Giottoli, who makes a big, breathy, wholesome kind of sound on the flute — playing in which the percussive noise of finger hitting keypad is as audible as any note. I like the physicality and the voluptuousness of it,: it feels real, not too manicured, and exactly right for a composer who was obsessed by the holistic nature of tone. “It contains everything,” he once wrote about what constitutes sound. “That’s how it becomes great, part of the cosmos, even when it’s minimal”.

French pianist Bertrand Chamayou has all the right pedigree for Ravel: he studied with teachers at the Paris Conservatoire whose lineage goes straight back to the composer. It shows in the rock-solid technique and unfussy, unwavering interpretations he brings to this collection. There’s a confident swagger to the virtuosity of Valses nobles et sentimentales, and Chamayou articulates sweet melodies like Pavane pour une infante defunte with striking straightforwardness. On the one hand it’s refreshing to hear Ravel done so firmly, with zero hint of airiness, but the direct touch and staunch tempos ended up leaving me a bit cold. Where’s the mystery in Gaspard de la nuit when every note is so plainly defined? Where’s the majesty in the Sonatine when the cross-rhythms are so literal? Mirroirs has more flux and Jeau D’eau is relatively gentle, but it all feels fairly safe, measurable and sensible.

FIrst published in The Herald on 12 February, 2016

Ariodante is dark Handel. Broadly speaking it’s an opera about love and jealousy based on the same text that inspired Shakespeare’s comedy Much Ado About Nothing: cue mistaken identities, costume swaps, general sneaking about in gardens spying on the wrong people in the wrong bedroom windows. But Handel’s treatment is less jolly than Shakespeare’s. Characters deal in intimidation, sexual degradation, gender discrimination, class bullying, vigilante capital punishment. Innocent love is corrupted out of spite. The orchestral writing sparkles and glows — this was Handel at the height of his powers, puffing out his chest for his first mainstage Covent Garden commission — while the vocal lines convey a very real, very raw kind of hurt.

END_OF_DOCUMENT_TOKEN_TO_BE_REPLACED 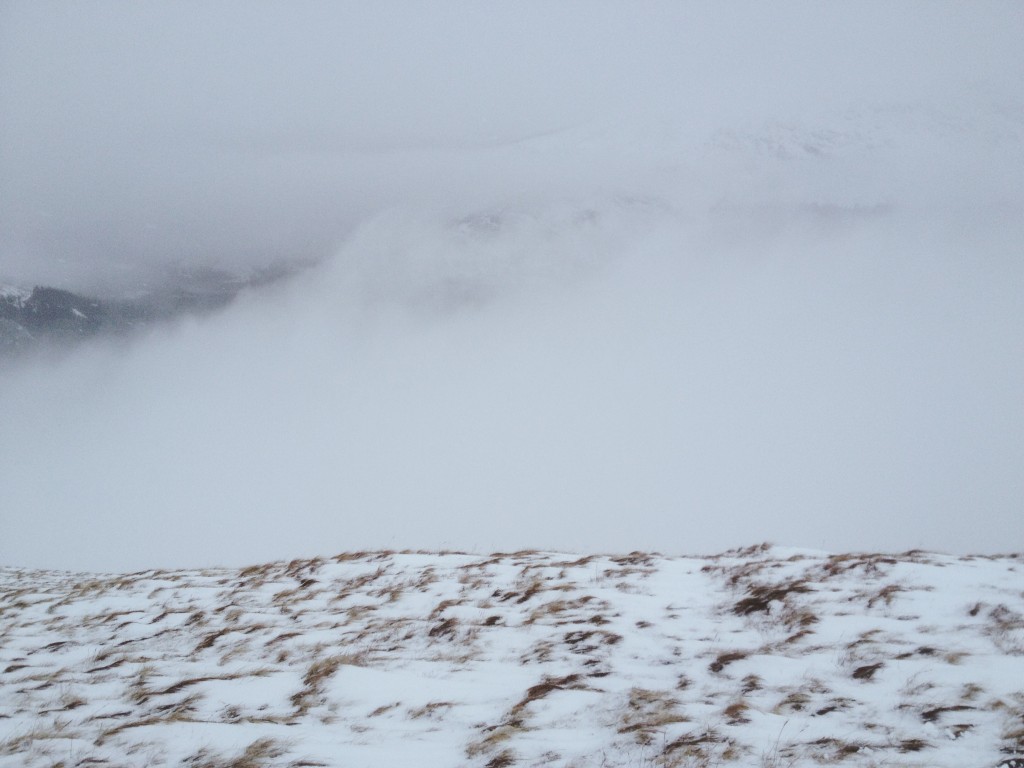 First published in The Herald on 3 February, 2016

The BBC Scottish Symphony Orchestra has announced the line-up for its fourth annual Tectonics Glasgow: two days of experimental sound art, orchestral premieres, wacky electronics, rogue vocalists and unlikely collaborations involving all or various of the above. Most festival programmes are easy enough to scan for the big names, the commercial compromise, the box-office mollifiers, but not so much with Tectonics. For an orchestral endeavour it stands out as joyously uncompromising and off-piste. Long live public service broadcasting.

END_OF_DOCUMENT_TOKEN_TO_BE_REPLACED

Norwegian violinist Vilde Frang calls Britten’s Violin Concerto “one of the greatest dramas in the repertoire”; she has also described “never feeling closer to death” than when playing the piece. It’s a good place to start. What she means (I think) is the constant struggle going on within the violin part: Britten wrote it in the late 1930s as a pacifist exiled in Canada, and Frang clinches that unresolved tension in the nervy, yearning writing. Her sound is superb — icy, fiery, ultra-rich, whispered — and her phrases pour out fearlessly, urgently. It’s a fresh, personal and convincing performance. She couples the Britten with the wartime concerto by Erich Korngold and though she goes full-throttle at its syrupy contours she also brings out some interesting doubt and fragility. James Gaffigan and the Frankfurt Radio Symphony are robust backers, if not quite as sparky as Frang deserves.

Son of a French shoemaker, Marin Marais (1656-1728) played his way into the court at Versailles and became the finest viola da gambist of all time. Pieces for One and Two Viols was his coming of age statement: published at 30 and glowing with invention while his contemporaries argued among themselves about proper hand positions and such. Three years later (1689) he added accompaniments and thus transformed the viol from solo instrument into band member. Paolo Pandolfo’s stylish new album highlights that moment — a “radical and definitive change in the French gamba style”, he calls it — and there’s a cheerful conviviality in Markus Hunninger’s busy harpsichord lines, Thomas Boysen warm, chunky theorbo and a pliant second gamba voice from Amelie Chemin. The group has fun with the Suite in G Major’s robustly extravert Chaconne, but it’s the quiet, spacious moments that really show off viol’s capacity to sing like a human voice: the mournful Tombeau de Mr Meliton, the aching Sarabande from the Suite in D Minor.

Elena Langer’s new opera Figaro Gets a Divorce premieres at Welsh National Opera in March; meanwhile here’s a chance to get to know the Muscovite’s deft vocal writing up-close. Landscape with Three People is a song cycle that sets Lee Harwood poems — and to some extent narrates his love life — for soprano Anna Dennis, countertenor William Towers and small ensemble led by oboist Nicholas Daniels. It’s nimble and light, sensual without forcing the point, folksy but not quite fey, whimsical in the deconstructed manner of Berio or Nono. The two voices lilt together in First Love Scene, sultry and restrained while the oboe flits about saying what the signers won’t. There’s a rapturous duet for oboe and countertenor in His Return; I Hear You is all sighs and quickened breaths. The performance is excellent — especially from Dennis, whose voice is grainy, unswerving and laced with metal. The album also contains older Langer songs including the haunting Russian lament Tucha and a feverish 17-minute monologue called Ariadne.