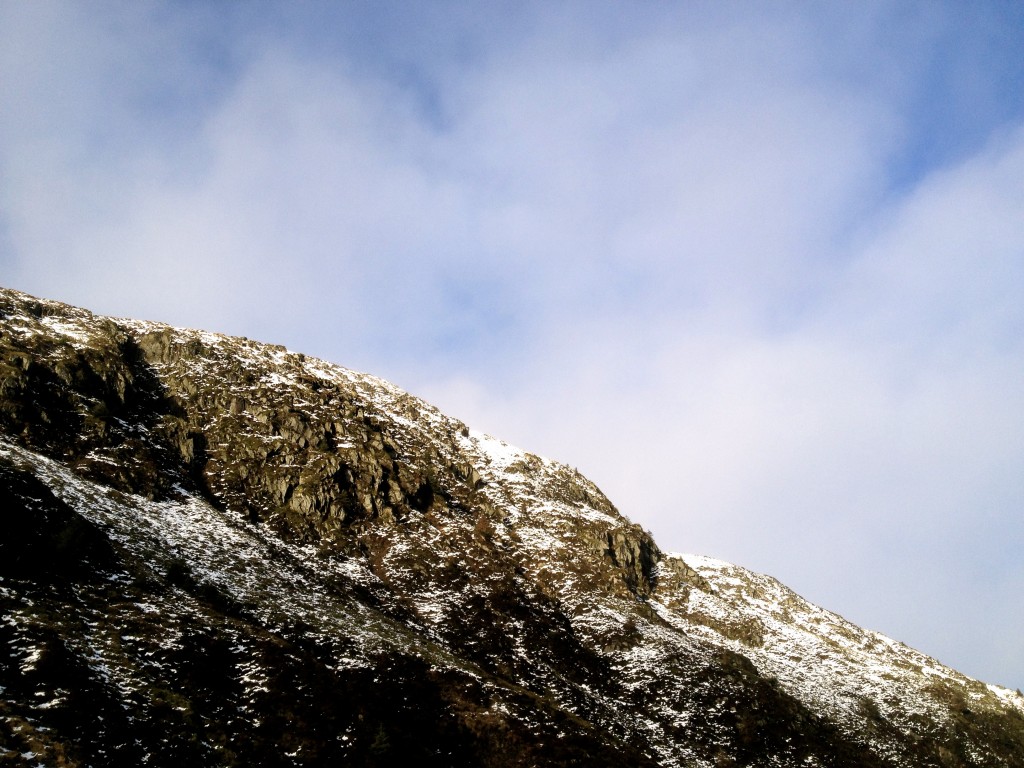 Schumann’s Violin Concerto has a rough past. It was composed in 1853 but deemed so weird at the time that it wasn’t performed until 1937 when it was hijacked for Nazi propaganda. Nowadays advocates like Thomas Zehetmair give the troubled and soulful piece the love it deserves. He first recorded it for Teldec back in 1988 and recently helped prepare a new Urtext edition sorting out centuries of editorial meddling. His new account is warmer, more declamatory, more openly glorious in lyrical passages. He’s both soloist and conductor, and what’s fascinating is how he tells one story with his violin — passionate and resolute — while letting the orchestra hint at darker things. Listen to the crippling self-doubt revealed when the first movement suddenly dies away, for example. The disc also contains Schumann’s Phantasy for Violin and the sunny First Symphony; the Paris strings get a bit scraggly, but overall the playing is alert and light on its feet.

French pianist Cedric Tiberghien has an expressive way with Bartok. Even in music that often uses the piano as a percussive instrument, his attack is never angular or dry; instead it’s warm, personal and spacious, with a flux to the rhythms that sounds totally organic. Why have I never noticed so many gorgeous impressionistic colours in the Opus 14 Suite? Clearly they’re there for the taking in the hands of the right pianist. And crucially in a collection of miniatures — this disc contains 43 tiny pieces averaging a minute or two each — Tiberghien is capable of magicking up vivid character within the space of seconds. He makes shapely sense of the twisting counterpoint in the Barcarolla of the Out of Doors suite and creates an intensely clammy stillness in The Night’s Music. He turns the Fifteen Hungarian Peasant Songs into muscular little vignettes, the vivacious third Burlesque into a perfect Debussy-esque shimmer and finds huge personality in every corner of the fiendish last book of Mikrokosmos.

“Music seemed to yank me towards it,” writes the Belize-born British composer Errollyn Wallen, and the unselfconscious plain-speak of her work chimes true with that statement. Her writing sounds instinctive. Moods are blatant, gestures are unambiguous, she pinches from baroque, jazz, film, romantic and minimalist idioms and wears those influences bright and proud on her sleeve. Some passages risk straight-up pastiche and the chugging rhythmic stuff wears thin when there isn’t enough else going on, but this album — the first devoted entirely to Wallen’s orchestral music — features vibrant performances from the ensemble she established to play her music, and overall it’s a fine portrait of a wide-ranging artist. The Cello Concerto opens with a bold and nuanced soliloquy from cellist Matthew Sharp and in the touching final piece, In Earth, Wallen herself sings Dido’s Lament. Her voice is breathy and intimate and immediate while echoey rumbles from bass guitarist Tim Harries smudge the edges of Purcell’s melody.

Teenage rebellions are, by their nature, contextual. For the kid growing up in an orthodox religious family it might be drink or sex. For the child of liberal lefties it’s a career in hedge funds, possibly golf. For Cecilia Bernardini, daughter of early music royalty, teenage rebellion was playing the Tchaikovsky Violin Concerto with an awful lot of vibrato. “My parents just about endured it,” she cringes.

Bernardini is the Dutch-Italian leader of the Dunedin Consort — Scotland’s early music ensemble — and soloist on a superb new Dunedin recording of Bach’s violin concertos released last week on Linn Records. Her playing is warm and original, lightly virtuosity and deeply musical, healthily eccentric. She digs into her fiddle with an earthy, organic sort of lyricism and a playful conversational spark that has bags of charisma but never sounds forced. In short, she has the sound of a natural.

END_OF_DOCUMENT_TOKEN_TO_BE_REPLACED 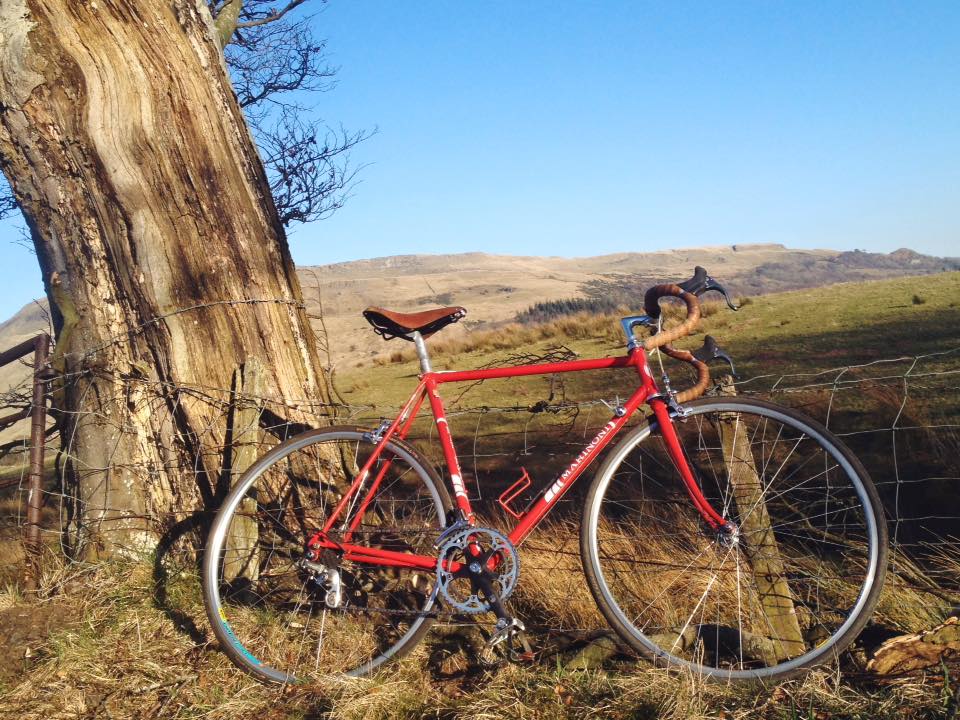 It’s birthday season, take two. The Royal Scottish National Orchestra was officially established in 1891: that’s when the Clydeside shipowner James Allan fronted £20,000 to set up a new national orchestra in Glasgow. Strictly speaking the birthing process wasn’t quite so clear-cut — it would take another two years for the Scottish Orchestra to stage its inaugural concert series, another six decades for the orchestra to become full time and multiple venue and name changes along the way. The orchestra’s ad-hoc formation dates back decades earlier to an amassed performance of the Messiah at City Halls in 1844 — but no matter. The 2016-17 season is the second part of a two-year celebration marking the RSNO’s official 125th anniversary, and there’s some neat thematic programming to match.

END_OF_DOCUMENT_TOKEN_TO_BE_REPLACED 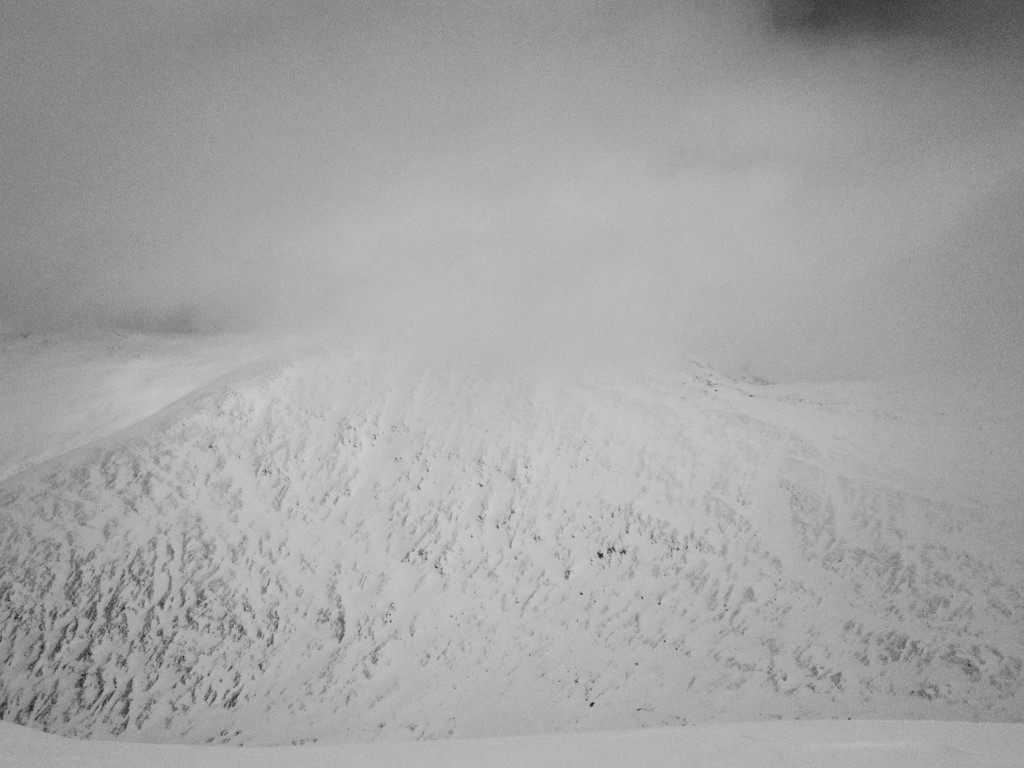 It’s early morning in Munich and the BBC Scottish Symphony Orchestra’s future chief conduct is telling me in animated detail about a wild night he spent in Orkney a couple of years ago. He was there to conduct at the St Magnus Festival and, as is the way, had found himself at the after-hours folk club. “The Wrigley Sisters were performing to a big crowd,” he recalls. “The fiddler would add her own little twists and ornaments to the tunes and the crowd would roar. I was blown away!” He closes his eyes and holds his hands aloft as if reliving the experience. “Your folk music is so deeply rooted and so alive that people could actually tell the difference in her interpretation. In my country you would need a very specialist audience to get a reaction like that, but in Orkney there was a crowd of hundreds — I mean, that’s not a specialist audience any more,” he beams. “It’s basically people!”

END_OF_DOCUMENT_TOKEN_TO_BE_REPLACED

This latest fine release from Scotland’s early music consort features the ensemble’s Dutch-Italian leader Cecilia Bernardini in violin concertos by JS Bach. There are so many things to marvel at: her husky, shapely tone, her earthy way with rhythm, how she tugs playfully the top of phrases, her ability to dart in and out of ensemble textures and make the whole thing so joyously convivial. Evidently producer Philip Hobbs thought so, too, because the solo lines are beautifully integrated in the mix — this sounds like a disc of chamber music, not soloist with accompanying orchestra. Bernardini is joined by her father, the renowned baroque oboist Alfredo Bernardini, in the Concerto for Violin and Oboe in C minor. You can hear where she gets her graceful musicality but both are very much their own players. John Butt conducts with all the exuberance and swing we’ve come to expect from the Dunedins.

I’ve always loved the playing of German violinist Christian Tetzlaff for its chiselled, slightly austere beauty — playing that’s totally unsentimental, no concern for dazzle — so the romantic grandeur with which he opens Suk’s Fantasy in G Minor came as a bit of a shock. So much vibrato! From Tetzlaff! But then, he’s the kind of musician who gets under the skin of a piece and gives what the music needs rather than applying his own house style no-matter-what. His performance of Dvorak’s Concerto in A minor is glorious and questioning: full-throttle in the chunky octaves and a heavy bounce to the finale, but the real brilliance is in the vulnerability and tenderness he reveals in quiet melodies. Conductor John Storgards and the Helsinki Phil have a way of communicating breadth and darkness through a sound that is clear and stripped back. Listen to the luminous strings that open Dvorak’s Romance in F minor — the final work on the disc — to see what I mean.

Bent Sorensen’s Snowbells began life in the forest: a sort of sonic Cuscuta. Recorded voices and rural Danish church bells were played back as a sound installation that hung about the beeches and oaks of Palsgaard like a soft choral moss. The main tune is a lullaby that gets stretched and smudged and woven through lush harmonies and hummed in mournful slow-motion while peeling bells fade in and out — it was probably atmospheric in a dappled-light kind of way when experienced in situ, but on disc there’s something excruciatingly pallid and fey about it. The Danish National Vocal Ensemble sounds beautiful under Paul Hillier, though, making a warm, unforced, understated blend, and earlier Sorensen works on the album give the singers more meaty material to play with: try the haunting Three Motets or the shapely Lacrimosa, both from 1985.