“There is this general idea that early music should be squeaky clean and that stuff only got dirty in the 19th century. Like, hello?!” Richard Egarr — harpsichordist, conductor — is rehearsing a gripe I suspect he’s been through before. His voice is gaining decibels in the polite hotel cafe: he sounds incredulous, exasperated, all riled up about authentic performance practice. “As if people only started doing rubato in the 19th century! Truth is, everything started getting more tame at the beginning of the 20th century. The further back you go, the more dirt you find. Life wasn’t exactly cleaner in the 17th century, was it? Nah,” he sits back, shaking his head. “Definitely muckier.”

END_OF_DOCUMENT_TOKEN_TO_BE_REPLACED 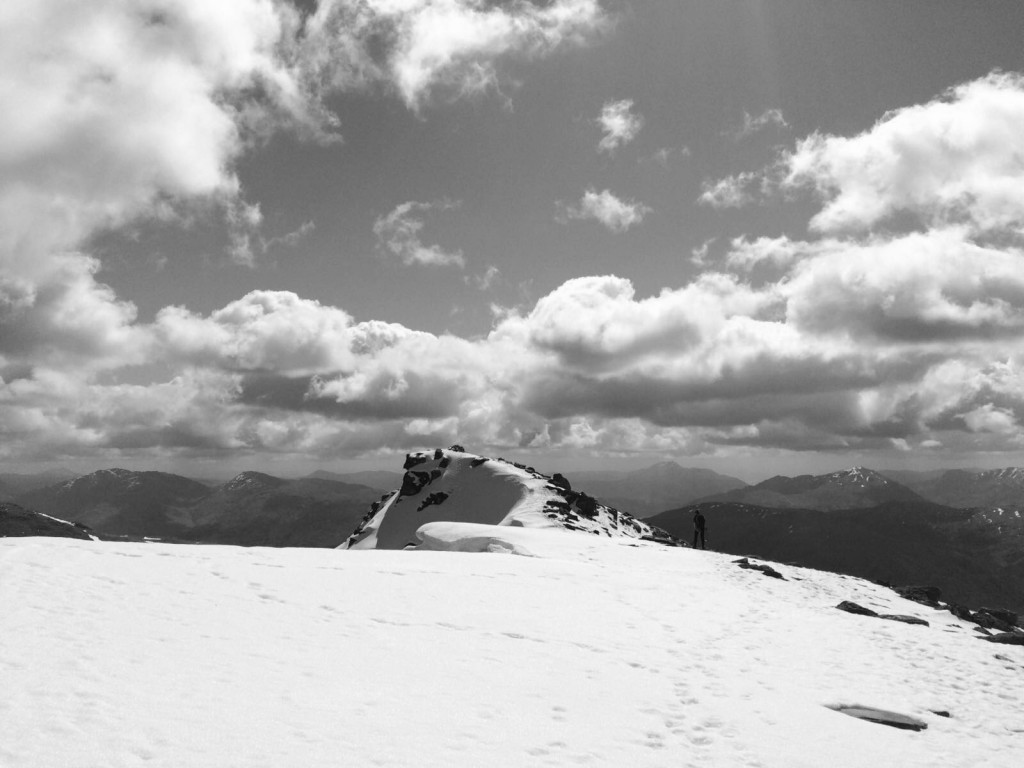 Oliver Knussen writes music that is luminous and honed and full of fine detail; same applies to the way he conducts. In his programmes with the Scottish Chamber Orchestra he always puts light between musical elements as if he wants us to marvel at each ingredient on its own and then appreciate how it all fits together. These concerts are like lecture-demonstrations without the words, analysis classes without the sermonising.

END_OF_DOCUMENT_TOKEN_TO_BE_REPLACED

Of all the dauntingly good young string quartets currently out there doing the rounds, the Danish String Quartet stand out — not because they’re shinier or plusher or pushier than the rest, but because of their nimble charisma, stylish repertoire and the way their light and grainy shading can turn on a dime. Their last album was a set of winsome Nordic folk tunes; now comes this classy ECM debut with three bold early works by contemporary composers. Hans Abrahamsen described the exploded landscapes of his 10 Preludes as ‘short stories’; Thomas Ades called his Arcadiana “images associated with ideas of the idyll”, while Per Norgard’s Quartetto Breve is seven handsomely sculpted minutes of almost-tonality. It’s an exacting programme requiring grace, grit and clarity and the Danish players sound terrific — lithe and glassy in the Abrahamsen, richer in the Norgard, able to capture the picturesque watery shimmer of the Ades but also the slime and murk below the surface. It’s a sophisticated performance.

Prokofiev composed his Fifth Symphony in an artists’ retreat north of Moscow during the summer of 1944, while Soviet troupes pushed westwards toward Berlin. He said he wanted the music to “sing of mankind free and happy” and in this performance, recorded live in Amsterdam in 2014, Mariss Jansons treats the score with a deep, exalted sort of heroism that speaks beyond any immediate politics of the piece. We get beautiful playing from the great Dutch orchestra: lines unfolding graciously with that majestic Concertgebouw sound that glowers and glows from the bottom up and in which Jansons take plenty of time to wallow. Tempos are august but never drag as long as you sit back and accept the pacing: there’s a grandeur to the architecture centring around a third movement that plays out like a noble collective confessional. Don’t expect quick thrills or biting wit; this is a Prokofiev Five built on gravitas and reflection, and for that it’s glorious.

There’s a thing that some classical musicians do when they see a folk tune and French violinist Augustin Dumay does it here. Bartok marked the opening of his Second Violin Concerto “tempo di verbunkos”, which refers to a fiery Hungarian gypsy dance. The music needs big spirit, absolutely, but it doesn’t need to shout, and what I missed from this performance was a sense of mystique and storytelling and swing. As if a gypsy singer would only declaim her song in capital letters: there’s loads of swarthy vibrato in Dumay’s solo lines, but that sounds at odds with the rather placid backdrop set up by Kent Nagano — I wanted instant enchantment from those dispassionate harps at the start. The Concerto for Orchestra gets an upright and straight-ahead performance flecked with the string suppleness and woodwind finesse of mighty Montreal recordings of yore. Incidentally, Emmanuel Krivine and the Luxembourg Phil released the same Bartok pairing last year with less orchestral heft but more personality. 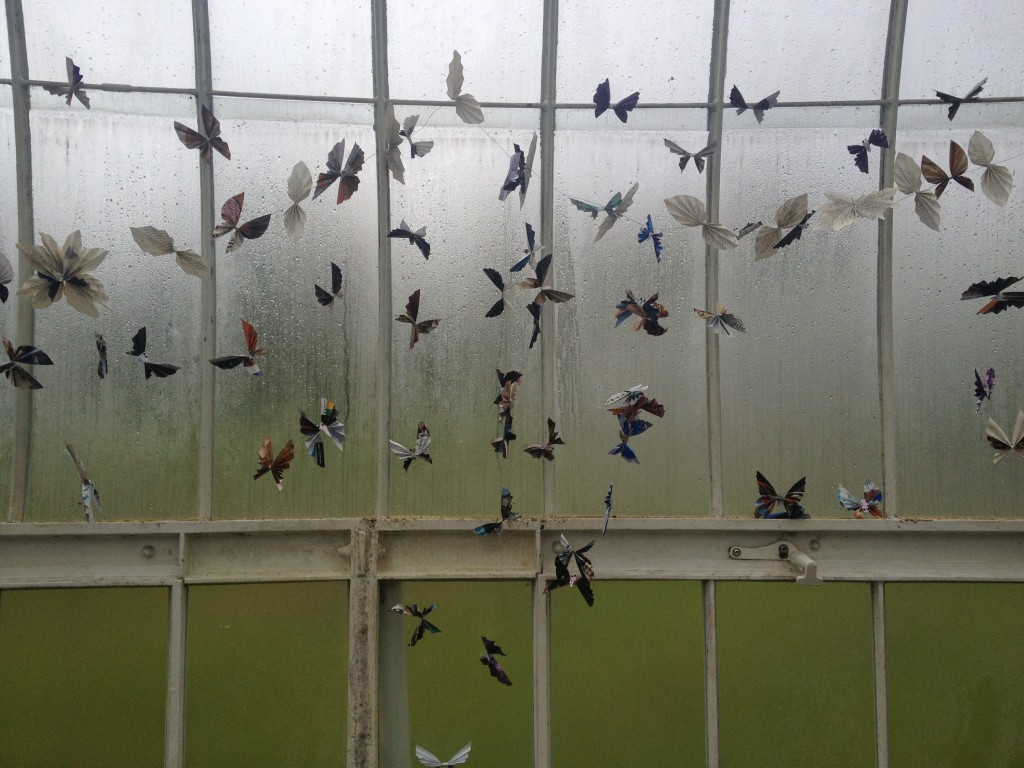 “Fast, spidery, brilliantly rhythmic,” says Melvyn Tan with a grin, scurrying his fingers across the sofa to mimic the sound of the music he’s describing. The 59-year-old pianist is talking about a new solo piece currently being written for him by the composer Jonathan Dove; he’ll premiere it at the Cheltenham festival in July and record it later this year as part of his 60th birthday celebrations. Having already received a few sizeable chunks of the score, Tan seems delighted: “it’s a little bit jazzy, a little bit Keith Jarrett. Very articulated, light, accented… I suppose you could call it virtuosic, but not in any heavy way.”

END_OF_DOCUMENT_TOKEN_TO_BE_REPLACED

It’s a nuanced case, this, so bear with me. The Wigmore Hall in London is doubling up commemorations for the centenary of the 1916 Easter Rising and the Queen’s 90th birthday — in itself a provocative move — and is doing so by programming an obscure baroque ode written by a German-French composer for the British monarchy at Dublin Castle in 1711. Told you it was complicated.

END_OF_DOCUMENT_TOKEN_TO_BE_REPLACED

A young woman mutilates herself in the hope of winning a man; she gives up her voice, too, which in opera is surely the greatest sacrifice of all. Rusalka is a brutal piece. The music is ravishing — Dvorak spent most of his life pondering how to create his mighty Czech opera and came up with a blend of folk song, luscious nature evocation and Wagnerian epic. What’s so sinister is the coolness and moral ambiguity of Kvapil’s libretto response to Hans Christian Andersen’s mermaid fairytale. As the water goblin Vodnik reminds us at the end, nobody wins.

END_OF_DOCUMENT_TOKEN_TO_BE_REPLACED 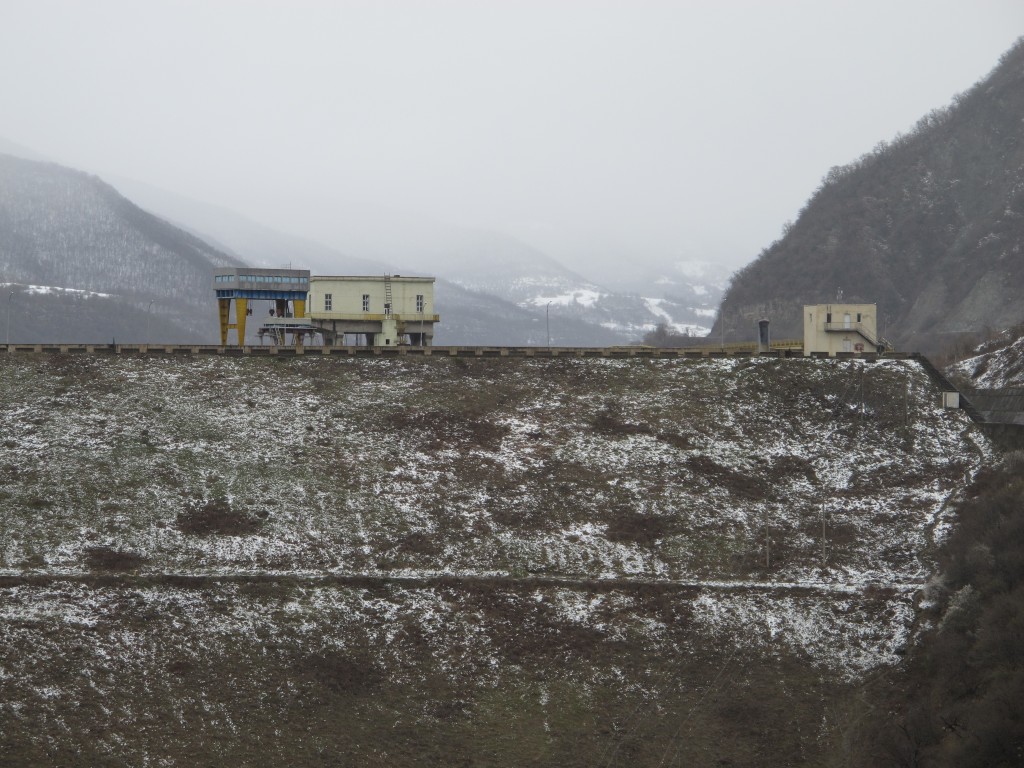 First published in the Guardian on 8 April, 2016

Maybe it’s perverse to pair Ilan Volkov with a totem of the romantic canon like Tchaikovsky’s Manfred Symphony, but it’s fun. The conductor is best known for his ability to unflinchingly navigate the weirdest corners of the avant-garde, and as principal guest conductor his major contribution to the BBC Scottish Symphony Orchestra is his tenacious championing of new and experimental music. When it comes to epic romantic heroism, he gives the impression of not having a great deal of patience for all the angst and brooding self-examination.

END_OF_DOCUMENT_TOKEN_TO_BE_REPLACED

First published in the Guardian on 7 April, 2016

This live recording is of extra interest given its Dutch conductor was recently appointed next music director of the New York Philharmonic. For me the appeal of Jaap Van Zweden is his lack of pomp and histrionics, his no-nonsense rigour, his steady hand — basically, his control is impressive but this isn’t the most exciting Mahler 3. He plots a clean path through the sprawling first movement and makes the climax an unambiguous joy. As a violinist (once youngest-ever leader of the Concertgebouw) he knows from the inside how to strip away clutter and let players do their thing; listen to the simple but still-fluid wind and brass solos. Kelly O’Connor sings an elegant fourth movement and the finale has a touching modesty to its quiet opening, but overall there’s nothing especially interesting about the bright and shiny sound of the Dallas orchestra and I longed for some grit and tempest and rogue character.