No launch, no announcement. Astute observers might have noticed a trickle of June dates appearing on various websites of various groups set to perform, but otherwise there’s been scant sign of life from the Cottier Chamber Project even though opening night is less than a fortnight away. “Maybe we’ll whip up a craze of anticipation and mystery!” says artistic director Andy Saunders, always ready to put an optimistic spin on an unconventional tactic.

END_OF_DOCUMENT_TOKEN_TO_BE_REPLACED

Not one for the impatient listener, this softly entrancing double-disc set contains all the solo guitar music by the Swiss composer Jürg Frey — and that means an awful lot of silence and not a huge number of notes. The first piece, Abendlied, contains exactly ten notes in two minutes, and that’s comparatively hectic. Frey is master of exquisite slow-fi; as a Wandelweiser artist, he considers quietness to be as expressive as noise and the way a note decays to be as crucial as the way it is struck. Apparently in preparing for this recording guitarist Cristian Alvear worked to finesse the art of making no noise whatsoever as he moved his hands over the instrument to play — these things matter in music that’s stripped back to absolute essentials. His attention to detail pays off, and he really sinks into the hypnotic pacing. There’s a sense of thoughts being worked out in real time, of musical statements being made, pondered and responded to without an iota of hurry.

“I’m involved with all the 88 notes,” Morton Feldman once said of his piano music; “I have a big, big world there.” What’s so marvellous about the way Steven Osborne plays Feldman is how he’s entirely alert to those kaleidoscopic gradations — the blink-and-you’ll-miss-it articulation in Intermission 5; the surreal percussion of the sustain pedal going down and up in Extension 3; the vibrant colours and fastidious ratios in Palais de Mari — but he never gets precious about it. This is a pianist whose recent solo discs have featured music by Schubert and Mussorgsky, and he brings something of their singing and robust tones even to the most hushed and abstract of Feldman’s lines. In his interpretation of the George Crumb pieces (the noble Processional, the strummed strings and bell-like sounds of A Little Suite for Christmas) what comes to mind is the sumptuous grandeur of his breakthrough 2002 recording of Messiaen’s Vingt Regards sur l’enfant-Jésus: mystical but grounded, muscular but ecstatic.

Nowadays the job title ‘concerto soloist’ usually exempts a musician from regular orchestral duties (and has a significantly different pay grade attached) but conductor/violinist Monica Huggett makes the point that 18th century soloists were often just virtuoso ensemble principals taking their turn front-of-stage. And that’s what happens on this fine album from the Irish Baroque Orchestra. The group basically reconfigures members of various European early music outfits and makes its Linn debut with obscure concertos by Heinichen, Graupner and Fasch, as well as duo and trio concertos by Vivaldi and Telemann, all played by its own excellent rank-and-file. Not all the music is entirely scintillating — I’m struggling to recall any defining features in Fasch’s Concerto in G for oboe da caccias, violas, bassoons and continuo, despite the fact I’m listening to it as I type — but the playing is lovely, with great poise from Huggett and standout charismatic bassoon playing from Peter Whelan. 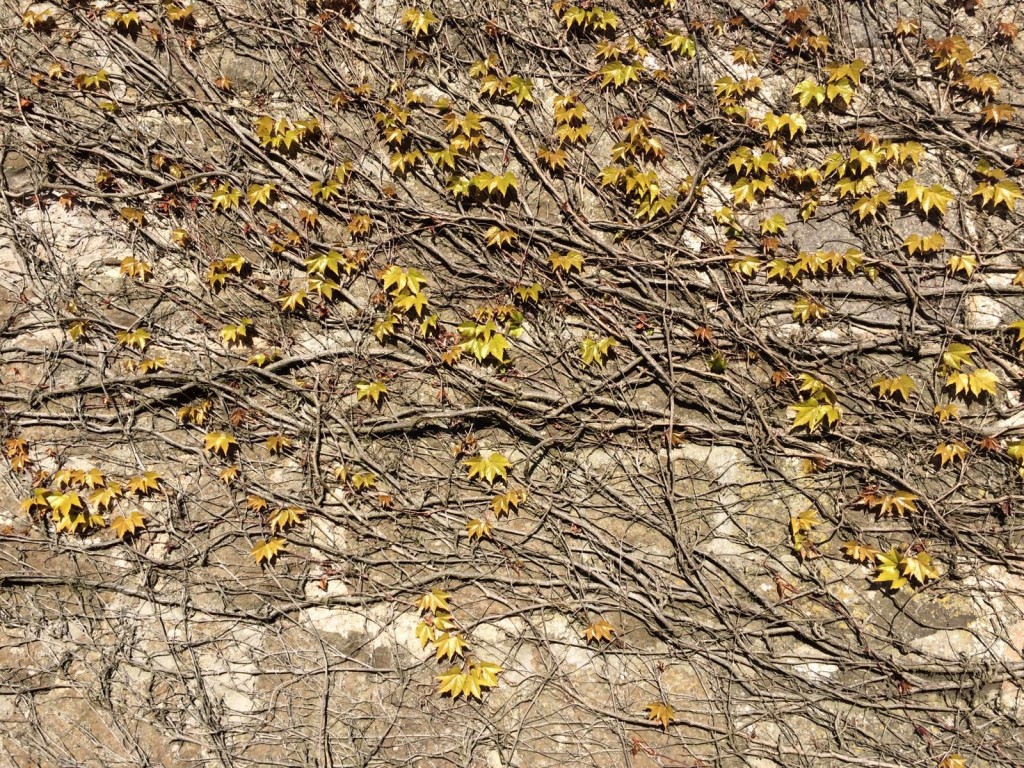 Ceci n’est pas un récital de piano. “Rather,” explains Pascal Rogé, one half of the renown piano duo with his wife Ami — they perform at the Perth Festival next week — “we want it to be an experience, an immersion, a kind of portal into the world of Erik Satie et Les Six.”

END_OF_DOCUMENT_TOKEN_TO_BE_REPLACED

First published in Gramophone, May 2016

A jet engine revs at the start of Mothership by Mason Bates, something like a spacecraft taking off. (At least, I assume from the movies that’s what a spaceship taking off sounds like.) Soon a cheerful groove cuts in and violins and flutes are darting about in nimble loops. We’re off. “I look to the digital world as an important 21st century expansion of the orchestral sound world,” says Bates, a 39-year-old California-based DJ and composer who in recent years has become one of the most frequently performed living composers in US orchestral music. He doesn’t exactly set out to ‘reinvent’ classical music — that dubious onus has been landed on him by various promoters, grasping at a new fix to old issues around image and audience demographics — but neither is the jet engine accidental. He wants to launch orchestral music for the digital age, and sees an incorporation of electronic sounds, samples, field recordings and techno-inspired drum beats as a natural evolution, “like valves in brass instruments once were.”

END_OF_DOCUMENT_TOKEN_TO_BE_REPLACED

When The Mikado premiered at the Savoy Theatre in 1885, its opening run went on and on for 672 shows. Non-devotees might well question the timelessness of mock Orientalism and flagrant misogyny, but Gilbert and Sullivan’s capital punishment rom-com has always been a money maker and Scottish Opera — styling itself as a G&S stronghold after 2013’s The Pirates of Penzance and last year’s HMS Pinafore — accordingly tours this new production right into July.

END_OF_DOCUMENT_TOKEN_TO_BE_REPLACED 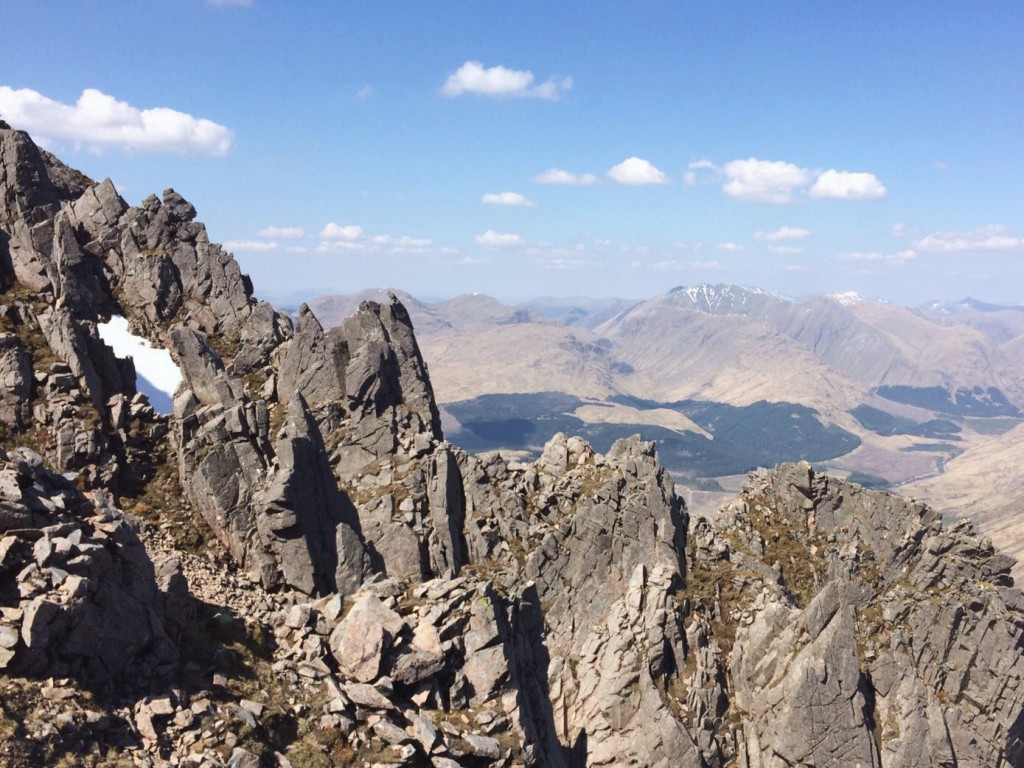 Cornelius Cardew would have turned 80 on Saturday had he not been killed in a hit-and-run car accident in 1981, possibly targeted for his Marxist-Leninist leanings. At the opening concert of this year’s Tectonics, pianist John Tilbury reminded us of the anniversary before settling into the gentle sway of Cardew’s duo piece Unintended Piano Music. He was performing with his own former student Sebastian Lexer, and together they segued from Cardew’s sublimely spacious piece into a reflective, softly insistent improvisation. It was a tender moment.

END_OF_DOCUMENT_TOKEN_TO_BE_REPLACED

It made sense and it didn’t make sense. Securing two concerts from Ensemble Modern was a major coup for Plug, a student festival whose usual raison d’être is to test out trials and errors of trainee composers at the Royal Conservatoire of Scotland. The festival turned ten this year and invited Frankfurt’s contemporary music specialists for some celebratory clout. On the penultimate night the Ensemble tackled new student works and thanked the institution for introducing them to the composers of tomorrow. So far, so good.