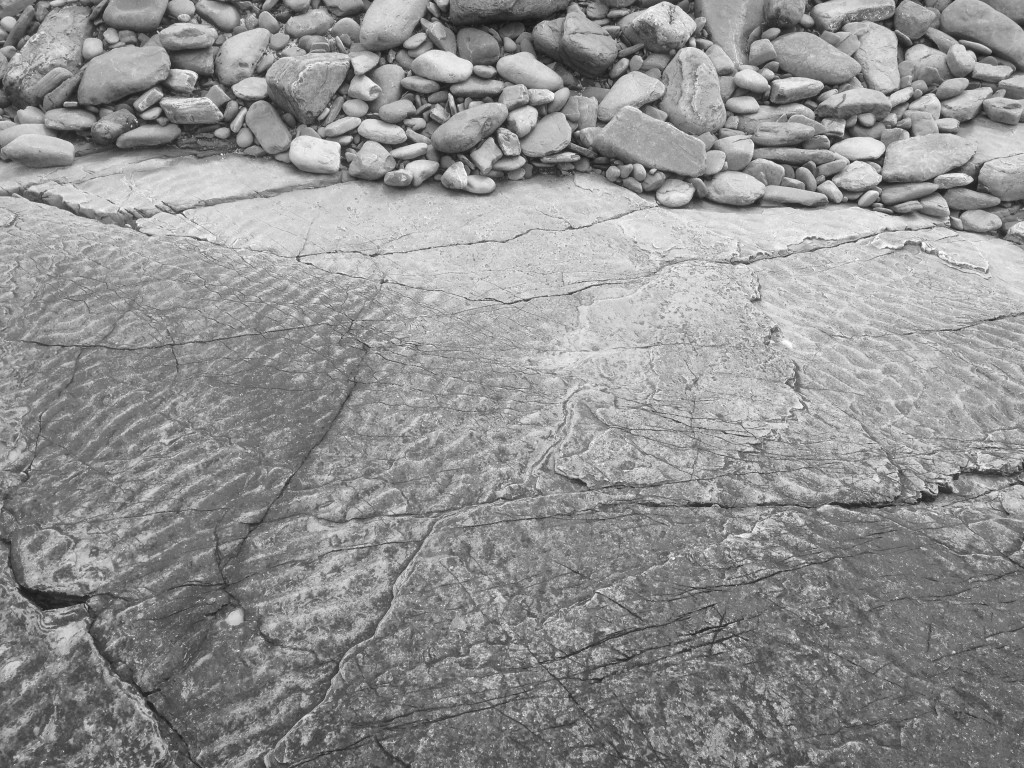 Magnus Erlendsson was a gentle soul, or at least he was according to the legends. His life is told in the epic Orkneyinga Saga — how he ruled as a compassionate Earl of Orkney for just over a decade at the start of the 12th century, how he had a reputation for piety which the Norwegians laughed off as cowardice, how he was murdered on Egilsay by his cousin Haakon Paulsson then martyred by his nephew Rognvald Kali Kolsson and his relics laid as the foundations of St Magnus Cathedral in Kirkwall. His death was in 1117; eight and a half centuries later, the Stromness writer George Mackay Brown wrote a richly poetic novel called Magnus in which he drew parallels between the Orkney saint and the philosopher Dietrich Bonhoeffer who was murdered by the Nazis during the Second World War.

There’s a lovely hymn dedicated to St Magnus, too, which is probably the oldest surviving evidence of harmony we have in Scotland. It’s a 12th century plainchant called Nobilis Humilis whose Latin manuscript was penned (or quilled, strictly speaking) in St Magnus Cathedral and is now kept in Uppsala University in Sweden. The voices rise and fall in tranquil parallel thirds: “Noble one, humble one, you the martyr’s course have run/ Gentle one, helpful one, your merit we revere.”

END_OF_DOCUMENT_TOKEN_TO_BE_REPLACED

First published in the Guardian on 29 August, 2016

Surely there’s an irony in the fact that some of the sweetest love music ever written — those impossibly tender strings when Waldemar utters the line “extraordinary Tove” — were penned by the man singularly blamed for the collapse of romanticism. But before he headed off into irrevocable atonality, a youngish Arnold Schoenberg made sure he had beaten the romantics at their own subjectively expressive game and created Gurrelieder as a resoundingly ultimate thing. The two-hour mega cantata comprises 11 French horns, four harps, eight flutes — basically imagine a standard symphony orchestra and double it, then add three male choruses, a mixed choir and six vocal soloists.

The sheer bigness made a splendid close to the 2016 Edinburgh International Festival (proper festival stuff, this) but there were deeper reasons why performing Gurrelieder on this stage made an apt last concert for Donald Runnicles’s tenure as chief conductor of the BBC Scottish Symphony Orchestra. The Usher Hall was where it all began for the Edinburgh lad, who joined the inaugural Edinburgh Festival Chorus aged 12 for a performance of Mahler’s Eighth Symphony, caught the craze of high romanticism and went off to become one of the world’s great conductors of Germanic opera. Musically, too, Gurrelieder made sense, because this is a work on the brink of 19th and 20th centuries grand idioms, simultaneously the overstuffed end of era and the birth of what came next. The unforgettable performances of Runnicles’s past seven years with the BBCSSO have been works positioned directly on either side: Wagner’s Tristan und Isolde, Berg’s Wozzeck.

END_OF_DOCUMENT_TOKEN_TO_BE_REPLACED

It’s a lofty orchestra that chooses Beethoven’s Egmont Overture as an encore. This is music about a Flemish resistance leader who was executed during the Spanish Inquisition: its spirit is violent, indignant, defiant, hardly your classic cheery add-on. But it brought out the fiercest playing we’d heard yet from the Leipzig Gewandhaus and for that it was definitely welcome. Because although the past two nights had showcased the exceptional discipline and elegance of this ensemble, the suaveness of its phrasing, the sleekness of its blend, what felt missing was the kind of abandon and dangerous attack that finally arrived in those brooding Egmont chords.

END_OF_DOCUMENT_TOKEN_TO_BE_REPLACED 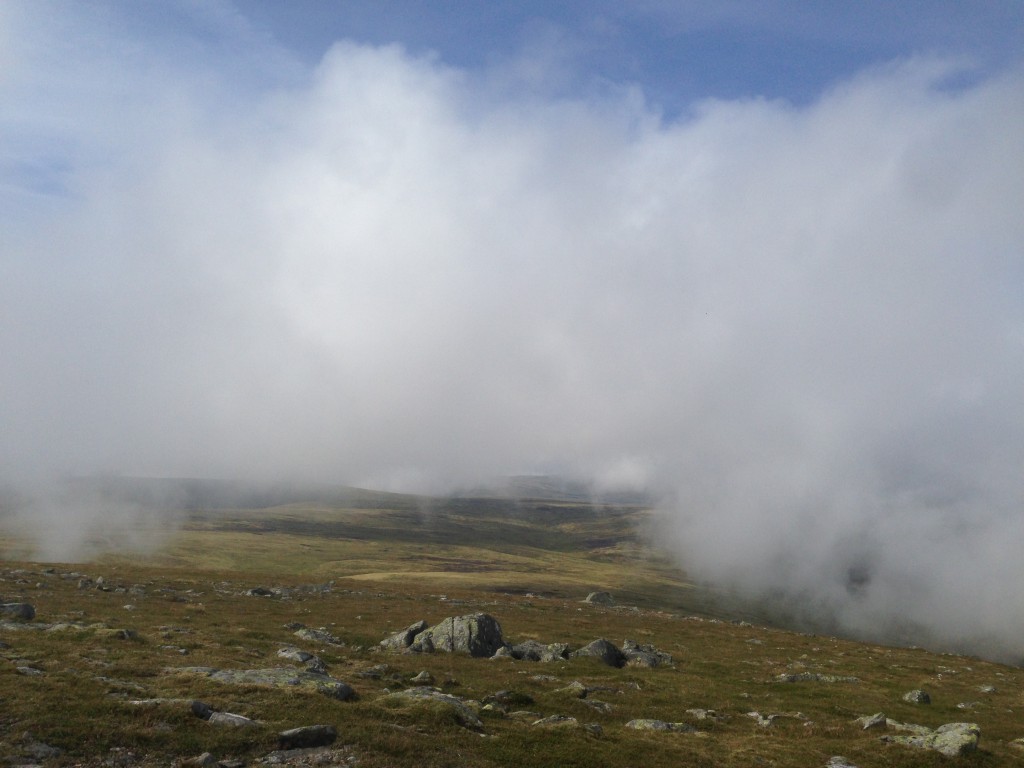 First published in the Guardian on 27 August, 2016

It’s the dregs of a war. Guglielmo and Ferrando are Italian Fascist soldiers stationed in Asmara, bored and unsupervised, and their pent-up machismo turns sexually abusive. Dorabella and Fiordiligi are colonial daughters whose relationship to local men pivots between disgust and desire — which adds to the fun when their boyfriends play a trick on them by blacking up as Dubat mercenaries. Ha ha.

After this production opened in Aix-en-Provence, letters were sent out to everyone who had bought tickets to see it in Edinburgh, warning of explicit adult themes. Film director Christophe Honore transplants Mozart’s opera to 1930s Eritrea and the curtain raises on a black girl dancing to Calypso then being raped by a Fascist soldier. And so it goes on, though in fact none of the violence is particularly explicit, not compared to even a 15-rated movie.

END_OF_DOCUMENT_TOKEN_TO_BE_REPLACED

It was a weird way to kick off a two-day residency by one of the world’s great symphony orchestras: 15 musicians on stage gathered around a harpsichord to play Bach’s E Major Violin Concerto with violinist Julian Rachlin hammering out the solo part like a pastiche of overheated pre-baroque-revivalism. I’m not convinced he knew the music all that well given how clunky his corners were and how forced his delivery. It takes some doing to make a joyous piece sound quite so shouty.

END_OF_DOCUMENT_TOKEN_TO_BE_REPLACED

Finnish conductor/composer/violinist Jaakko Kuusisto writes nimble, muscular music that wears its influences proudly (Debussy, Stravinsky), sometimes roams into misty or overheated places but is mostly pretty spirited and playful. The titles are a bit of a give away on that last point: this survey of recent chamber music includes Play II and Play III, and the fact that Kuusisto is a violinist himself — like his brother Pekka — is everywhere in the quixotic, very physical-sounding string writing and the sparky dialogue between instruments. Play III collapses from hectic rhapsody into lament for solo violin with slow panting in the accompaniment; in Play III, the piano splutters and provokes while the strings hold out wan harmonics then fiercely retaliate. It all sounds like music written to be delivered with vigour and fluidity and these performances from (among others) the Meta4 quartet, pianist Paavali Jumppanen and Kuusisto himself run with that.

Bernd Alois Zimmermann was an anomaly in 20th century Euro-modernism — not so much because he refused to engage with the big trends, but because he took those trends and went rogue. His ballet suite Giostra Genovese is a weird marvel of anachronism, piles upon piles of quotations and non sequiturs; Music for King Ubu’s Dinner is a ‘ballet noir’ from 1966 that still sounds politically incorrect and bonkers. This WDR album contains both those works plus the Concerto for String Orchestra, all performed with a meticulously menacing, deadpan sense of drama, and the disc opens with the original version of the Sinfonie in einem Satz (1951) in all its lush, surreal, supremely foreboding glory. Zimmermann would later revise the score to make it more concise and regulate the bizarre instrumentation, but the grim organ in the original is marvellously creepy. This music has a terror that shouldn’t be softened, and conductor Peter Hirsch squares up unflinchingly.

Vladimir Jurowski has been principal conductor of the London Philharmonic Orchestra since 2007 and what comes across brilliantly on this new Stravinsky disc — recorded live in concert in 2014 and 2015 — is how focused and un-faffy he and the orchestra sound together by now. The playing is bright, focused, elegant, occasionally too much so. Petrushka (original 1911 version) is short on crazed energy and urban hubbub, but instead we get chamber-like clarity and a really crisp sense of the score’s architecture. Orpheus has a sombre, stately beauty, and the Symphonies of Winds is performed in the original version with alto flute and alto clarinet giving excitingly mellow, gooey textures. Stravinsky described the piece as “an austere ritual” but also dedicated it to Debussy, and this performance clinches that balance between solemn observance and splendid colours. Best of all are the closing chorales, full of quiet, attentive poise.

First published in the Guardian on 24 August, 2016

Two years ago the Minnesota Orchestra emerged from a bitter lockout during which its music director Osmo Vänskä resigned in protest (he was later rehired). Now here they all are, touring Europe again against the odds, and that ultra-plush, super-charged Minnesota sound is back with a new added edge of tenacity. They played Beethoven’s Fifth Symphony like a resounding declaration and Vänskä took big pride in those classic ringing trumpets, sleek winds and gloriously bottom-heavy strings. The match here has always been thrilling — his dynamism on the podium plus the powerful engine of this band — and now there seems something irrepressibly triumphant about it. Sibelius’s brooding tone poem Pohjala’s Daughter opened the concert and the surging energy was immense.

END_OF_DOCUMENT_TOKEN_TO_BE_REPLACED 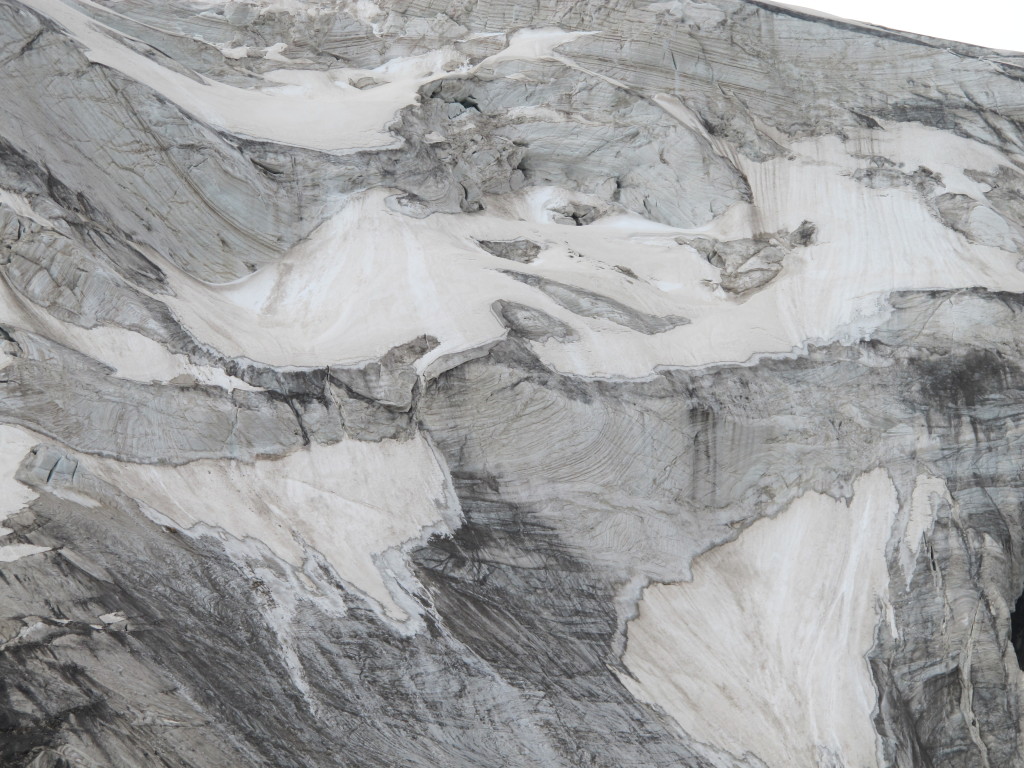 Five friends gather of an evening to witness the once-in-nine-yearly flowering of an exotic cactus. While they’re waiting for this miraculous night bloom they keep themselves entertained in time-honoured tradition of telling heroic tales and reciting epic poems. The last recitation is the Gurresange — a grand tragedy of illicit love and jealous fury and the transcendental powers of nature to resurrect the human spirit.

It goes something like this. Back in 14th century Denmark, King Waldemar loves the beautiful maiden Tove and they meet for secret passionate trysts at the castle of Gurre. Queen Helwig poisons Tove in a jealous rage (the original ballad has her locked in a sauna, which seems a uniquely Scandinavian revenge) and Tove’s funeral is recounted in vivid verse by a wood dove. The grieving Waldemar curses God and is condemned to forever fly through the night skies while Tove is splendidly transfigured through the glories of nature and, to top it all, off the poet himself appears to reassure us of the renewing forces of each new sunrise.