This disc opens with Handel’s lush six-movement overture to Il Pastor Fido and closes with Apollo e Dafne, a 1710 dramatic cantata based on Ovid’s Metamorphoses. Both are early-ish Handel, same period as Rinaldo with the same swagger and lyricism. There are cocky arias for Apollo (the rich and weighty voice of Callum Thorpe) and gorgeous passages for the nymph Daphne, sung with finesse if some pointy edges by Mhairi Lawson. But it’s the instrumental playing that stands out here: pert, shapely, spicy, full of drama — qualities that define Peter Whelan as a bassoonist, except that Whelan is not playing bassoon. Instead he’s directing from the harpsichord, and turns out he’s pretty good at that, too. The band is a variation on the Dunedin Consort’s personnel, led with unmistakable charisma by Cecilia Bernardini and featuring commanding oboe playing from Katharina Spreckelsen. And as you’d expect from a conductor who spends his life playing bass lines, proper attention is paid to the bottom end of the ensemble. Marsyas perform Apollo e Dafne at the Lammermuir Festival on Saturday night.

Two of the UK’s finest early music voices divvy up Les Lecons de Tenebre — outrageously sensual liturgical lamentations written by Francois Couperin for Holy Week in 1714. In the first lesson, Lucy Crowe is ecstatic, golden, ravishing in her upper flourishes and the way she pushes and lingers on those achy-sweet dissonances. In the second lesson Elizabeth Watts is grainier, softer-edged, earthier, and when they sing together in the third lesson the combination is breathtaking. Instrumental playing from La Nuova Musica under conductor David Bates is delicate and much more deadpan, providing a semblance of chasteness that the singers don’t even bother with, while a major bonus is the deft and elegant violin playing of Bojan Cicic in two sonatas by Sebastien de Brossard. (Brossard was a French composer a few decades older than Couperin and, incidentally, author of the first musical dictionary). The disc ends with succulent choral singing in Brossard’s Stabat Mater. 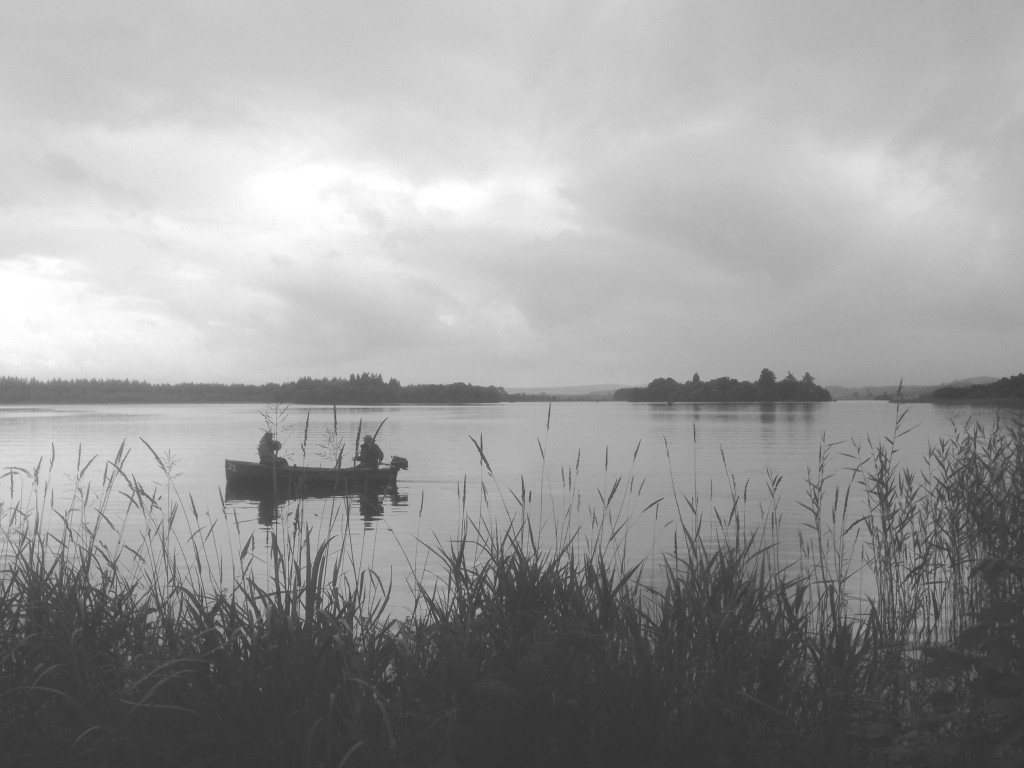 First published in The Herald on 7 September, 2016

“It’s all completely wrong!” says John Harris, co-artistic director of Red Note Ensemble, by which he really means it is all completely right. Harris is talking about the notion of staging George Crumb’s modern classic Vox Balaenae underneath the body of a Concorde airplane — which is what Red Note are doing at this year’s Lammermuir Festival in a concert at the National Museum of Flight in East Lothian: audience under the belly of the plane, musicians between the wheels. Crumb’s iconic 1970s score is as much a salutation to the wonders of the natural world as the Concorde is to the wonders of machine technology, and for Harris, a clanger of a paradox like that is an ideal place to start any concert programming.

END_OF_DOCUMENT_TOKEN_TO_BE_REPLACED

“The French hate my music. It’s not elegant enough for them.” Louis Andriessen says this with a twinkle in his eye. “A critic from Le Monde called me Le Bulldozer. Le Bulldozer! And he did not mean it as a compliment.” The critic from Le Monde made a simplification. True, the Netherlands’ greatest composer is best known as a brazen leftist musical polyglot, the man who imported American minimalism to Europe and fuelled it into clangy, industrial overdrive. His music always delivers its message at full throttle, and very often that means sounds that are noisy, raucous and unstoppable. But there is far more to Louis Andriessen than bulldozer belligerence. At heart he is a classicist who writes with meticulous clarity of texture, tone and purpose. It may not always be elegant in conventional terms, but it is always purposeful.

In person Andriessen is deeply elegant. I meet him at his home in Amsterdam, a canal-side apartment that he has rented (rented, not owned, out of principal) for more than 40 years. At 72 he trots up three near-vertical flights of stairs to the big sunny kitchen, which spans an entire storey with black-and-white chequered floors and walls of books and CDs and opera posters. He makes me an espresso and arranges the flowers I’ve brought, cheerfully pondering the philosophy of vase choice and stem length.