A working class guy tries and fails to get by in a society that ignores poverty and disdains mental illness, and the consequences shame us all. Schoenberg thought the message inappropriate for opera (“one writes about angels, not batmen”) but today Alban Berg’s Wozzeck should feel more brutally urgent than ever. This new recording from the Houston Symphony under Hans Graf is as lustrous and well-fed as you’d expect from a Texan outfit, with thundering lower strings and glossy, supple wind lines that cushion the characters rather than taunt them. Adorno believed that “the depiction of fear lies at the centre” of expressionist music but Graf’s account never gets truly terrifying — the orchestral commentary, where Berg stores the drama’s deepest angst, remains too contented, too shy of real cruelty. But the singing is gripping: baritone Roman Trekel is one of today’s top Wozzecks, full-on and volatile, his violence cracked with frailty, and Anne Schwanewilms plays Marie with devastating dignity.

Cellist Leonard Elschenbroich puts himself right at the heart of this recording: he sees his relationship with the music of Alfred Schnittke — Soviet composer of German Jewish heritage — as a personal identity quest by way of “journeying from my longing for Russian towards my homecoming to German music”. The disc even culminates in a short piece called Shards of Alfred Schnittke that Elschenbroich wrote in his early 20s as “a sort of composed interpretation”. The playing is introspective and intense, with plenty moody self-reflection in the dark ebbs and whispered nostalgia of Schnittke’s First Cello Sonata. The Suite in the Old Style is a reworking of film music from the excellently named Sport, Sport, Sport and Adventures of a Dentist; here Elschenbroich’s seriousness misses the caustic wit in the music, but he makes up for it with a cello sound that growls and gleams. Petr Limonov provides immaculately chiselled piano counterparts throughout.

Veneer and Vamp make a double album, part instrumental, part vocal, that British composer Graham Firkin calls “a kind of urban symphony”. Influences include Labelle, Sly and the Family Stone, early Jacksons — it’s all classic Fitkin, from the punchy names (previous works include Flak, Cud, Pawn, Hook) to the low-fi disco vibe. There’s chintz and irony, knowing nods to lounge and muzak and a general thrust of clanging post-minimalism inherited from Fitkin’s teacher Louis Andriessen. Nervy backbeats fizzle behind warped waltzes that the Fitkin Band delivers po-face like a mechanical jewellery box with pop-up gypsy band instead of ballerina. Melanie Pappenheim channels a sweet-breathy Astrud Gilberto cool on the vocals of Veneer, but Vamp’s burly dance drive starts to feel forced: the cleanness and straightness of it all, the soloing that isn’t quite brash enough, the peppy rhythms that simmer rather than scald. 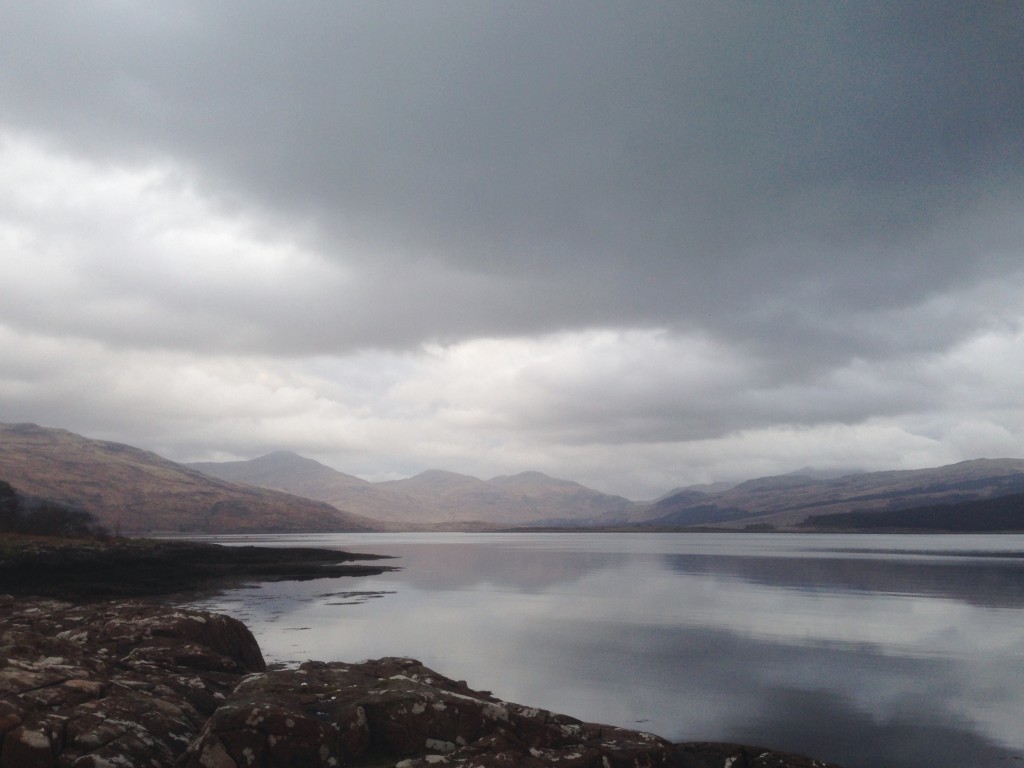 First published in The Herald on 4 January, 2017

Scottish Opera’s spring season features, refreshingly, not just one but potentially two worth-travelling-for productions. Debussy’s symbolist glory Pelléas et Mélisande — lush, penumbral, limpid — was one of the first works Scottish Opera ever staged back in 1962 when it was a bold young Turk of a company. Now director David McVicar teams up with the design team behind War Horse for a production “inspired by the paintings of Danish artist Vilhelm Hammershøi”. Carolyn Sampson is Melisande, Andrei Bondarenko is Pelleas, Stuart Stratford conducts. (Theatre Royal, Glasgow, February 23 – March 4; Festival Theatre, Edinburgh, March 7 – 11.)