George Benjamin began writing his first opera at the age of 12. “Setting the story of Pied Piper of Hamelin,” he winces. “And it was naive and terrible and thankfully came to an end halfway down page 34. Terrible. Terrible! Unspeakably terrible!” Who can corroborate? The world never heard those 34 precocious pages, but the operas Benjamin went on to create – Into the Little Hill, Written on Skin and Lessons in Love and Violence – have changed the sound, scope, brutality and sensuality of 21st opera. All three were premiered in the last decade but were somehow a lifetime in the making.

Benjamin laughs as he tells me about his early endeavours – a neat, precise giggle. He laughs with clarity and conviction, like every aspect of his conversation. Thoughts are held until they’re fully formed. Words are only ever the exact ones. If he can’t find the right word, he’ll wait, hand suspended in the air, eyes screwed tight as he searches his mind. He won’t make do with sloppiness and, veteran teacher that he is, the effect rubs off so that in his company I become acutely aware of my own language. None of this meticulousness seems to get in the way of his enthusiasm, though. It’s a boyish, eager, clever enthusiasm, a wide-eyed marvelling. At 58, Benjamin says that above all he is “so, so enamoured with the nuts and bolts of music. Utterly passionate. Completely enthralled.” 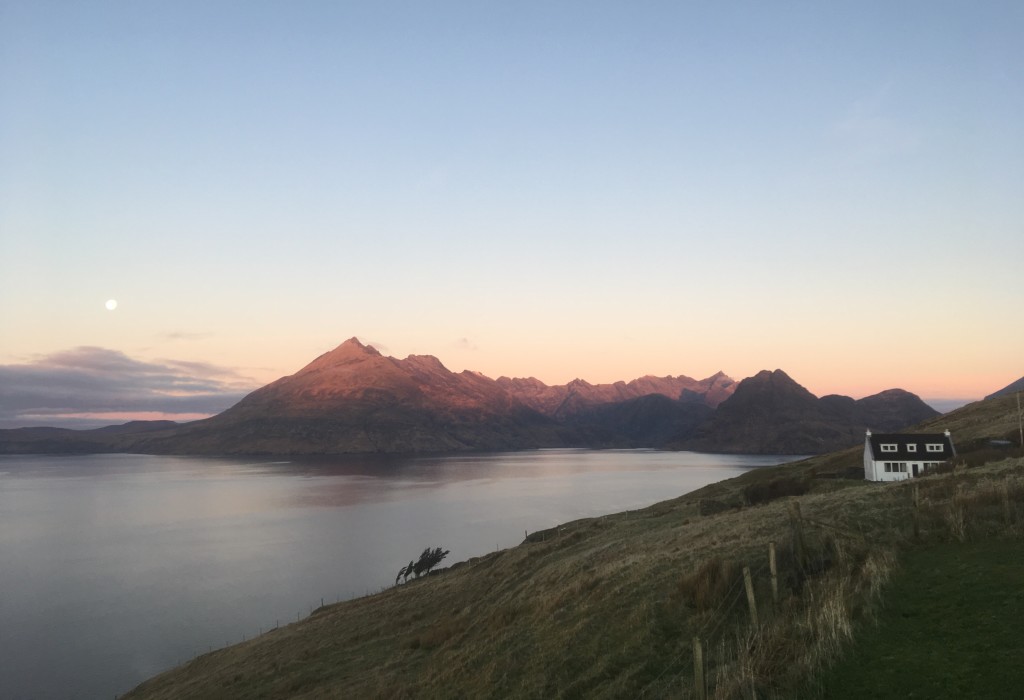