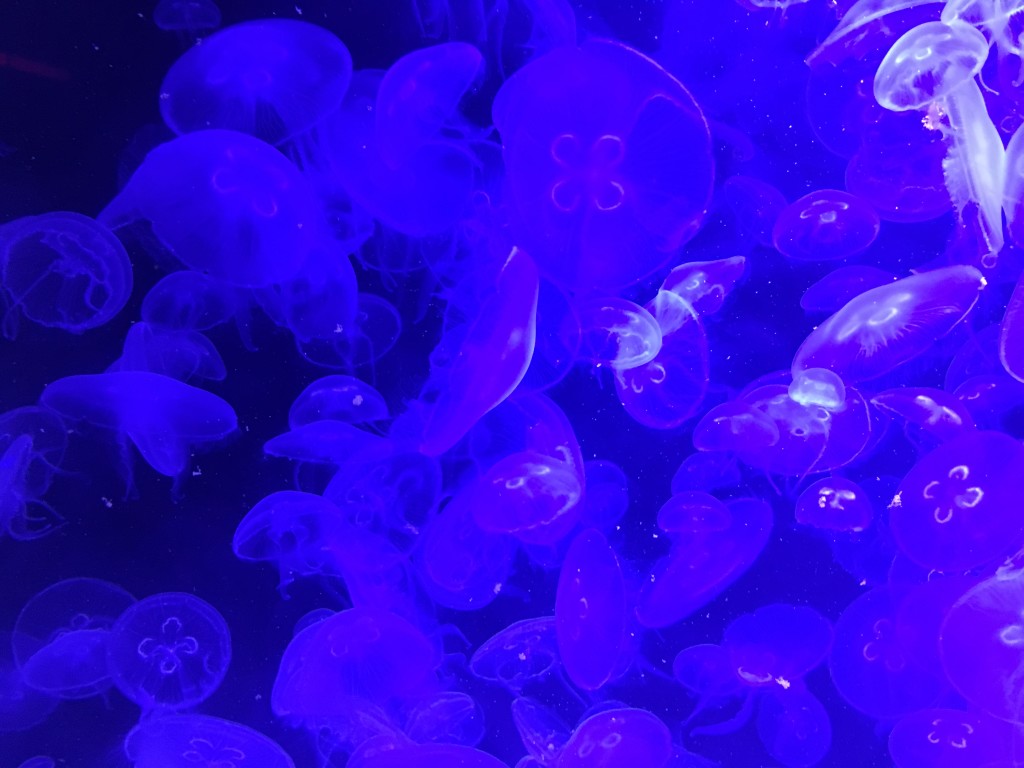 First published in The Herald on 6 February, 2019

It’s a routine many artists will recognise: long periods of solitary graft then every project accidentally culminating at once. Glasgow composer David Fennessy is in the thick of it. In January, the BBC Scottish Symphony Orchestra premiered an orchestral work called Ground – intensely jubilant music built on archive pibroch recordings and the heartbeat of Fennessy’s unborn daughter. The piece is bright-eyed, bright-lit, lion-hearted; it reconfirms the visceral and original way Fennessy writes for instruments.

This month brings the long-awaited premiere of Fennessy’s full 70-minute orchestral trilogy Conquest of the Useless, which would have been unveiled at the New Music Dublin festival last year if the entire event hadn’t been cancelled due to the freak snow and ice of the so-called Beast from the East. The aptness, or possibly the irony, of that intervention from the heavens was not lost on the creative team. The piece is the summation of a decade of work for Fennessy, inspired by diaries written by Werner Herzog while making the film Fitzcarraldo. The piece is about obsession, crazed ambition, compelling vision – and failure. When Conquest of the Useless finally comes to fruition in Dublin on 28 February, many fingers will be crossed for meteorological cooperation.