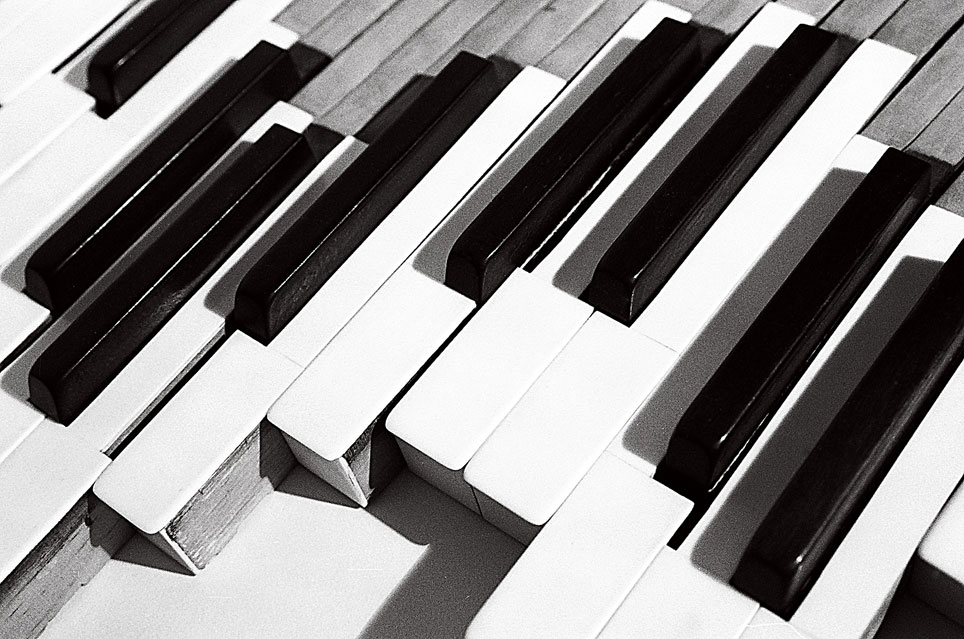 First published in The Herald on 24 September, 2014

It was a good year for Scotland at the Gramophone Awards. Of the 12 trophies handed out at a swish industry ceremony in London last week, two went to Scottish recipients. John Butt and the Dunedin Consort won the choral category with their recording of Mozart’s Requiem on the Glasgow label Linn. That disc was one of three in final contention for the magazine’s coveted Recording of the Year, which eventually went to Ricardo Chailly and the Leipzig Gewandhaus for their Brahms symphony cycle on Decca. In terms of industry clout and financing, the awards hardly compare like with like.

Sitting at the next table along from Linn and the Dunedins was another gaggle of Scots. The Edinburgh-based Delphian Records is a boutique operation that has been quietly turning heads (or pricking up ears, rather) for the past 14 years. Gramophone’s Editor-in-Chief James Jolly described the label as “visionary and imaginative” and praised its broad repertoire and talented ensembles. He pointed out that its recordings have been made Editor’s Choice no fewer than five times in the past year. He then revealed Delphian as Label of the Year.

This is huge international recognition for a relatively young and very small-scale outfit. To fully comprehend just how small, I visited Delphian HQ a couple of days after the awards and found myself ringing the doorbell of an inconspicuous new-build in Wallyford. It’s the home of the label’s 35-year-old co-founder and producer Paul Baxter, who ushered me into the kitchen where he and an assistant were busy packaging up new releases to be sent off around the world. He gave me a cup of tea and a quick tour of the premises, from a production suite in the attic to posh speakers in the living room where he road-tests final edits. The garage is a makeshift CD warehouse; a tiny spare bedroom has been converted into an office for the label’s part-time manager, Jo Buckley.

Baxter founded Delphian when he was still a music undergraduate at Edinburgh University. He had grown up on the Black Isle, playing piano and saxophone and dabbling in music technology and entrepreneurialism. At seven he was recording accordion soundtracks to videos of his horse-riding sister; by eight he was running a little gardening business that employed two of his friends as manual labourers.

He had his first confrontation with commercial recording during a stint as president of Edinburgh University’s choral society. The choir’s secretary had accidentally booked flights for the choir tour to Norway but not to return. Thousands of pounds had to be raised very quickly, so Baxter set about recording arrangements of Burns songs played by keyboardist John Kitchen. “CD burners were just coming onto the market,” he remembers. “It took 20 minutes to burn each disc, so for three days I would get up at 20 minute intervals and stick in a new blank.” They sold the CDs, raised the money and the choir got back from Norway.

So when, one night in the pub during the final year of his BMus, fellow student Kevin Findlan suggested that Edinburgh needed a classical record label, Baxter jumped at the idea. Start-up grants from the Prince’s Scottish Youth Business Trust and Small Business Gateway funded the purchasing of essential kit, but the first 30 or 40 Delphian releases were produced with little more than a couple of microphones and a DAT machine from the front room of an Edinburgh flat.

“Blind naivety,” is how Baxter describes his original business strategy. “I had no industry experience so I didn’t know there was any other way of doing things, but actually that might have worked to my advantage. Other labels were all sending around hard copies of their booklet designs; we were using PDFs. And I remember bullying my artists into listening to edits on their computers. ‘It takes three days to send CDs back and forth’ I kept telling them; ‘It’s not dynamic’! I bought them all aux cables and taught them how to wire their computers through their stereos.”

Baxter says that he “wouldn’t want to be candid” about how difficult running Delphian has been at times. “It’s a small business in an industry that is contracting. We’ve managed to grow, and we’ve managed to remain artistically discerning, but the workload has been staggering. It’s been my whole life, basically.”

Nowadays Delphian is a business in the cloud, with a production manager in London, a booklet editor in Cumbria and designers in Cambridge and California. Being Edinburgh-rooted is “an important image USP” internationally, Baxter says, and the label is a welcome platform for several Scottish artists and composers.

But the industry respect can be boiled down mainly to three factors: production quality, interesting repertoire and high-calibre, though not necessarily big-name, artists. Most of the catalogue delves into a niche corner of a niche market and uses the right singers or instrumentalists for the job. Baxter laughs when he says with a dollop of understatement that “we aren’t exactly a label driven by profits”.

But he seems to have found a formula that keeps things afloat. Certain releases are (relatively) big sellers: the Choir of St George’s Windsor singing English anthems; Michael Marra with Mr McFall’s Chamber; even John Kitchen’s survey of instruments from the Russell Collection, Delphian’s very first release. These modest blockbusters financially prop up more obscure projects which, in turn, earn the loyalty of critics and boffins.

When it comes to sound quality, Baxter describes his house style as “lively, prescient and present”. His main aim, he says, is “to make things sound nice. If that involves a bit of wizardry, let’s fiddle knobs.” Surely there are purists who are offended by such studio meddling? “There probably are, but let’s put them back in their box and leave them there. The idea not trying to make records sound as good as possible is a bit perverse to me.”

He admits that over the years he has probably “matured a bit” in this respects, by which he means that his recordings sound “less aggressive” than they used to. “When I was younger I wanted everything to be loud and bright,” he says. “It would be easier to listen to my earlier recordings on a car stereo. Now the dynamic range is more subtle, more ambitious. There is no way, for example, that you could listen to Simon Smith’s complete Schnittke piano music in your average Ford Mondeo…”