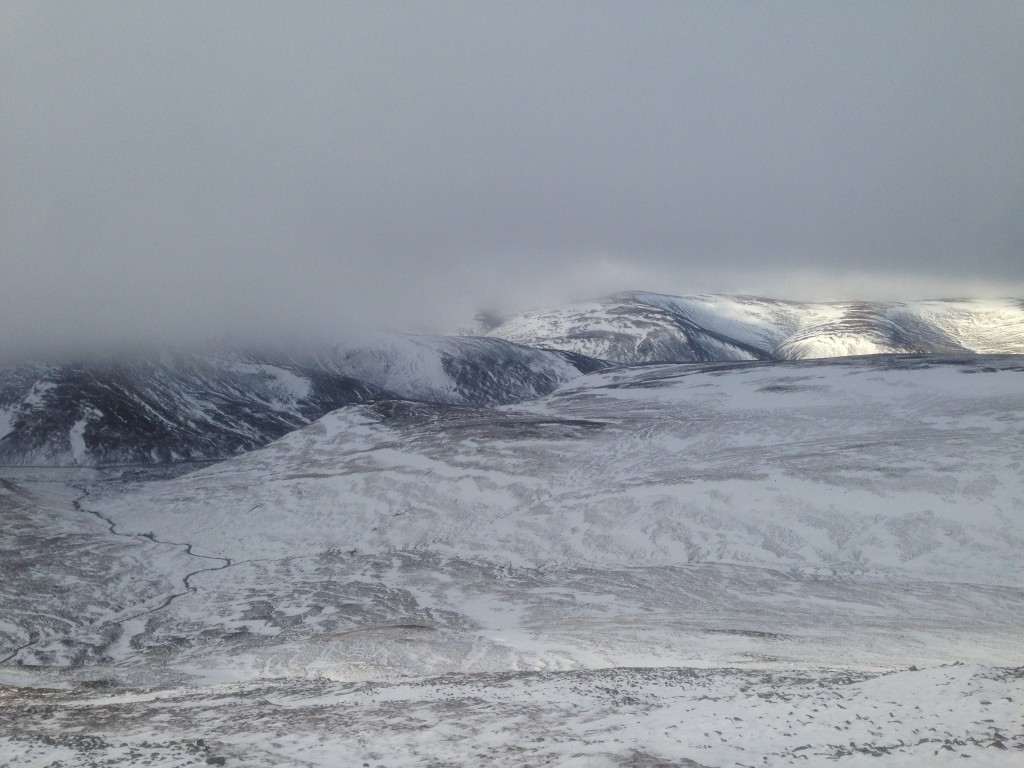 First published in the Guardian on 6 December, 2017

This autumn, as allegations mounted around Harvey Weinstein and others, a couple of things became urgently clear. We must listen more carefully to women’s voices. We must recalibrate the power dynamics that govern so many spheres of public and private life — including the arts. Weinstein is hardly the first to abuse his position, nor the first to be caught out, but the scale of public outcry this time appeared too vast to sideline. Are we finally ready to pay closer attention to the female perspective?

“Pauline was all about empowering her listeners!” said the writer IONE, Oliveros’s life partner and regular collaborator. “By the way,” she told me last week, “Sluts and Goddesses was not pornography, not if you mean the word in any pejorative or sleazy sense. It was about sexual freedom, showing that sexuality is a natural and wonderful thing for women. The sounds Pauline made were deeply sensual because they related to the body. Her music was always about the earth, the body, being human, the cosmos.”

The film gets a rare public screening this month at the London Contemporary Music Festival, part of a theme that the festival has termed (brace yourselves) ‘New Intimacy’. Now, contemporary music has a long and tetchy history of labels, schools, -isms and -acies, almost all of them coined by programmers or academics rather than artists themselves. New Intimacy seems a cheeky throwback to the contentiously-named New Complexity and New Simplicity movements of the 1980s; there is a particular irony to the ‘new’ bit, given several of the works featured at LCMF are three or four decades old.

What about the ‘intimacy’? “Modernism was about removing the body from art,” suggests the festival’s director Igor Toronyi-Lalic. “About removing personal identity and prioritising science, abstraction and objectivity. With post-modernism, the body is re-inserted into feminist art, queer theory… That is what’s at the heart of the New Intimacy movement.”

The series includes a work by Kajsa Magnarsson for strap-on and electric guitar, a piece by Claudia Molitor to be performed by audience members within their own mouths, and the 1965 film Fuses in which Carolee Schneemann documents the most intimate moments of her relationship with composer James Tenney. Also in the mix is the pristine and ultra-sparse Second String Quartet by Wandelweiser composer Jürg Frey — music so stripped-back and delicate it can start to feel febrile, like the tender stuff left exposed after some kind of sonic disrobing. Aesthetically it’s a bit of a leap: probably the diametric opposite to sparkly dildos and tit tassels. Maybe the point is how these works share a potential to empower and turn the attention back on their audiences.

Claudia Molitor has been exploring the haptic in music for nearly two decades, and she fully supports the scope of LCMF’s New Intimacy focus. ”It’s a provocation, right? Most of the time women aren’t supposed to express ourselves in certain ways because it’s considered unbecoming, so maybe it’s good to put something out there that is unbecoming. If it makes people uncomfortable, that’s alright. A lot of women spend quite a lot of their lives feeling uncomfortable. Anyway, it’s hardly new. Mozart said it with Cosi fan tutte: women have the same desires as men.”

Composer and performance artist Jennifer Walshe likewise uses her work to deal with gender and identity issues — her confrontational 2003 music theatre piece, XXX Live Nude Girls, featured Barbie dolls in all manner of sexual positions and abuse scenarios. “If you want to privilege the female gaze,” she says, “you have to privilege it at every level of production, right down to technical crews. Think of an opera like Anna Nicole [by Mark-Anthony Turnage, about the Playboy star Anna Nicole Smith]. The librettist is a man, the composer is a man, the director was a man. Why the hell was that green-lighted? Why aren’t women allowed to write their own stories?”

Walshe also questions the potential in New Intimacy for exploitation or plain voyeurism. “Sometimes I feel that women are forced into a position where they are only permitted to have a voice by articulating their most intimate details,” she says. “Memoirs by musicians like Viv Albertine, Kim Gordon, Carrie Brownstein, Kristin Hersch – all of which are books I love – get very deep into the personal in a way many memoirs by male musicians don’t. Is there the expectation that in telling their stories, they have to get into these details? That their stories are only worth being heard if they are explicit? Or, as women, is part of dealing with life being forced to deal with gender/sexuality in a way many of their male collaborators don’t have to, which means it’s only natural to talk about it?”

One lesson from the Weinstein horrors is that his victims didn’t speak out because the industry granted him a power that robbed them of their agency. “We need to trust ourselves,” wrote Mona Chalabi in the Guardian. “The sickening allegations have reminded me just how important it is that we trust our instincts.” This also applies to the dangers of glorifying artists. For centuries we built up personality cults around composers — made gods out of men like Mozart, Beethoven, Wagner, Britten and Stockhausen. (Funnily enough, I can’t think of a female composer who ever got the same treatment.) These kind of genius narratives might have let us believe we were accessing the divine when we listened to Tristan und Isolde or Mittwoch aus Licht — and so feel somehow aggrandised by proxy — but if composers were supposed to be supernaturally talented, their means of production remained unattainable to the rest of us, and their behaviour unaccountable. It was a recipe for alienation, for too much licence, for abuse.

“Pauline was very much not into all that,” IONE told me. “All that genius crap. Just look at the collaborative, collegial, supportive way she worked with Annie and the group of women who made Sluts and Goddesses. Look at the way she improvised with anybody.” It seems contemporary music is moving increasingly in that direction. Gone are the towering iconoclasts of the 20th century; instead, programmers from Huddersfield Contemporary Music Festival to Glasgow’s Counterflows to LCMF are looking to provide nimbler, more personal experiences.

“It’s about getting us to relate to ourselves better,” says Molitor. Her piece 10 Mouth Installations involves popping candy, popcorn and crisps (Hula Hoops, to be specific) plus an instruction sheet suggesting the best order in which to eat them. “It’s about not going for a big public statement where one person declares something and the audience laps it up. It’s more of a negotiation: I’m an individual, you’re an individual, so let’s all acknowledge our bodies and our presences in this space.”