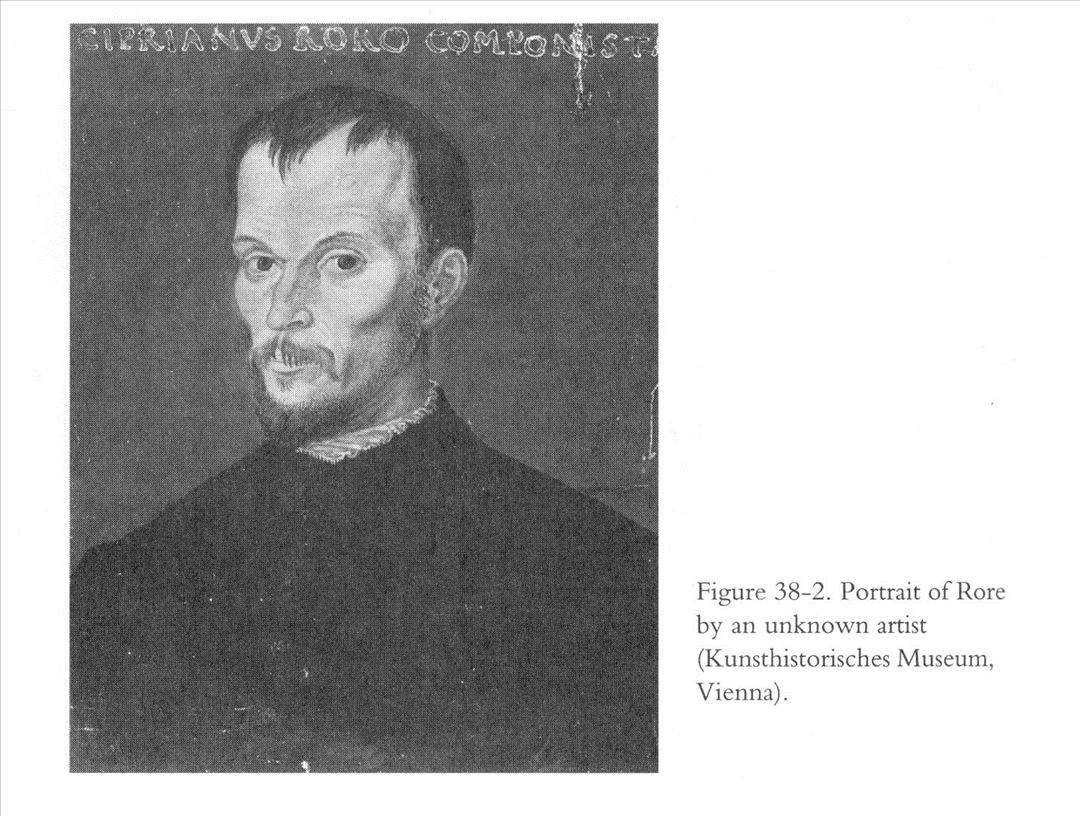 Off of the telly, into the opera house. Welsh National Opera’s autumn tour taps the current fad for all things Tudor, but the programme is well worth a perusal even if Henry VIII, Anne Boleyn, Jane Seymour et al have never particularly been your bag. Gaetano Donizetti was among the reams of 19th century composers who latched onto the Tudors as ideal operatic fodder: all that jealous love, seething political intrigue and brutish violence. His ‘Three Queens’ historical operas (Anna Bolena, Maria Stuarda and Roberto Devereux) make for gripping bel canto spectaculars and, typically inventive, Welsh National Opera is presenting the lot. It’s the first time that all three have been staged together in the UK, and with fine casts and conductors the tour should be a decent outing for these rarely-done gems. WNO is also laying on plenty of Tudor-themed extras, with the National Trust at hand to provide access to local Tudor houses and pre-performance talks at all of the evening shows. At Millennium Centre, Cardiff, until 6 October, then touring to Swansea, Oxford, Liverpool, Bristol, Birmingham, Llandudno and Southampton until 29 November.

There’s grit, intrigue and crippling tenderness in Isabelle Faust’s new recording of Bela Bartok’s two Violin Concertos with Daniel Harding and the Swedish Radio Symphony Orchestra. This excellent German violinist has already recorded Bartok’s violin sonatas, and her deep affinity for his music infuses every thoughtful nuance of her interpretations. She captures the fervency and plaintiveness as well as the cool wit and precision of the writing; I can’t imagine a more touching account of the heartfelt early First Concerto or a more eloquent navigation of the gutsy Second. Harding and the Swedes make for classy, clear-voiced companions. [Harmonia Mundi HMC 90214]

Turn back four centuries to the Franco-Flemish renaissance composer Cipriano de Rore, a master of madrigal form. He wrote more than 100 of these secular part songs, each shot through with a beguiling blend of Northern European chromaticism and Italianate penchant for poetic texts and sensuous polyphony. A beautiful new disc from Stephen Rice and the Brabant Ensemble turns to two of Rore’s mass settings, both based on earthy French chansons. The singing is shapely, unsanctimonious and balanced just right; three aching motets separate the masses and are worth the price of the CD alone. [Hyperion CDA 67913]

And I like any festival whose mission statement is â€œto give festival goers the chance to experience jazz from the trad to the frankly weirdâ€. Tucked away in a pretty nook of Pennine moorlands, the plucky Marsden Jazz Festival has been up and at it since 1992 with an ambitious and eclectic line-up that proudly turns international for the first time this year. Formal gigs are hosted in the Mechanics Hall, a former educational institute for West Yorkshire millworkers; family and free events spill out to the surrounding stone terraces and canal toe-paths. Highlights include UK guitarist John Etheridge and his trio with saxophonist Dave O’Higgins, a solo synth project from roaming multi-instrumentalist Matthew Bourne, adventurous young UK trumpeter Laura Jurd and â€“ the start transatlantic talent â€“ formidable New York alto saxophonist Dave Binney. All eyes on Marsden from October 11-13.

AND ANOTHER THING: Mulato Astatke, father of Ethiopian jazz and now approaching his 70th birthday, plays two dates at London’s Village Underground to mark the release of his new album Sketches of Ethiopia. October 8 & 9