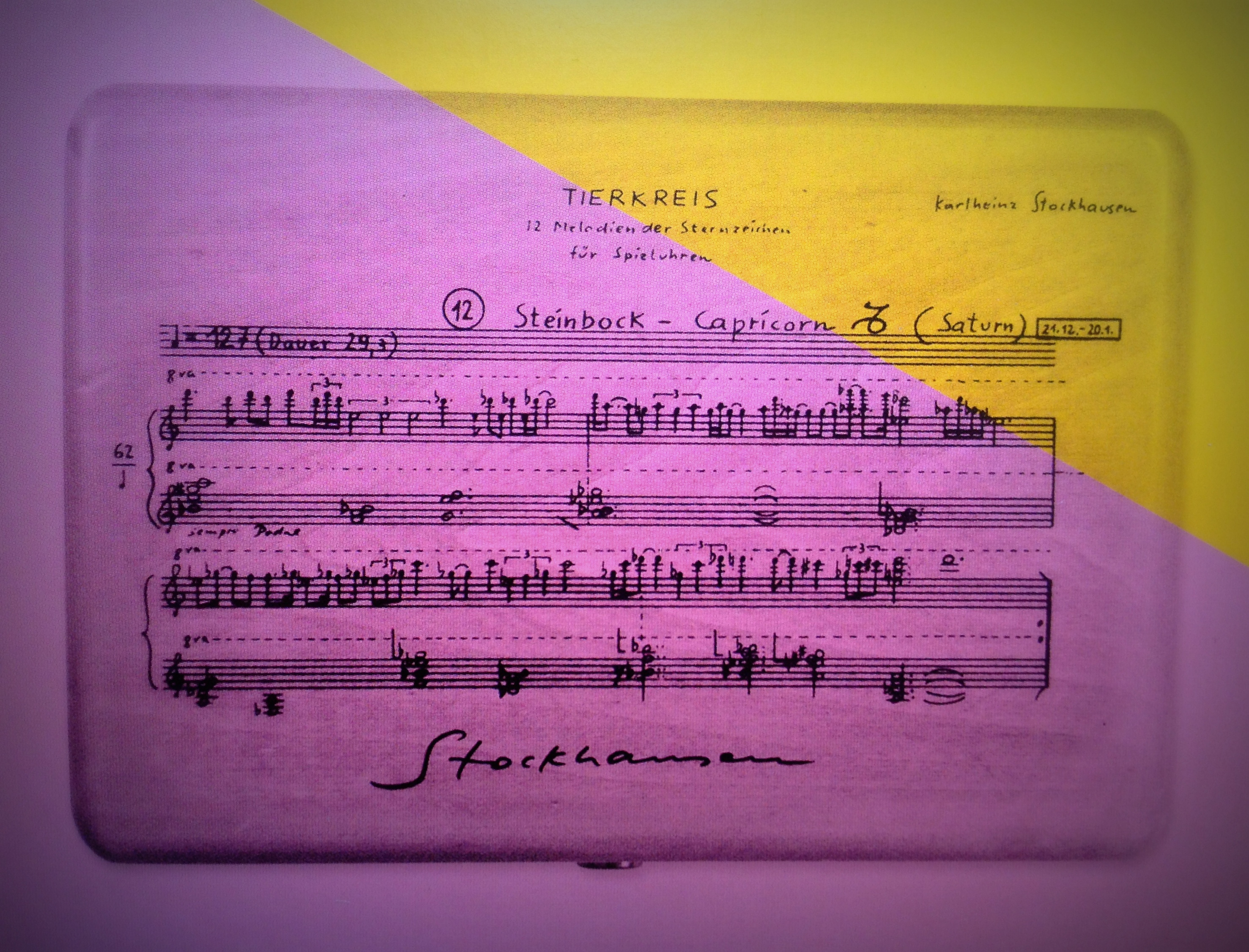 It began in January with early atonalism, then forged through the spring with the birth of American jazz, the riotous Parisian 1920s, the cabaret music of inter-war Berlin. Now the Southbank Centre’s sprawling survey of 20th century music reaches the 1960s. There’s something of a stylistic explosion over the last weekend of October: music by Berio, Terry Riley and Ornette Coleman; Stockhausen’s hypnotic Stimmung â€“ six singers intoning into microphones while sitting cross-legged in a circle; Stanley Kubrick’s 2001: Space Odyssey with live score performed by the Philharmonia Orchestra; Shostakovich’s 13th Symphony conducted by Yannick Nezet-Seguin; Frank Zappa’s cult classic 200 Motels in a UK premiere that’s more than four decades too late. It’s a heady cross-section, and reflects exactly the point that Alex Ross’s book (the book that inspired the series) conveyed so well: that there can be no single narrative when constructing the story of 20th century music. A healthy range of talks and films set the music in context: look out for lectures on Mods and Brutalism, Gail Zappa discussing her life with Frank, Mersey poets doing their thing and a screening of Yellow Submarine. Maybe when the year is up, festival-goers will take a vote one which decade of music was the headiest. The ’60s would be in with a fighting chance. [Southbank Centre, October 26-27]

Speaking of stylistic explosions, how about a Stockhausen/jazz fusion album? The London-based pianist Bruno Heinen has come up with a fascinating new take on Stockhausen’s Tierkreis. The original is a 1970s suite for 12 music boxes based around the signs of the zodiac. Heinen arranges it for a mellow-toned jazz sextet including trumpet, clarinet and tenor sax. It works brilliantly. The playing is tuneful and intricate, building snippets of tone-rows into twisting, spontaneous textures. Stockhausen might have a reputation for fierce control, but Heinen makes the point that he was a major influence on jazz artists like Miles Davis and Charles Mingus and that much of his music leaves room for improvisation. This album’s bright imagination is proof enough. [Babel BDV 13119]

While it might seem like there are already plenty of great recordings of Bach’s Brandenburg Concertos, the Dunedin Consort’s new version justifies another. This is big-boned, big-spirited playing from the Edinburgh-based group. They make their period instruments sound gutsy and exuberant, they swing through the dance movements and draw gracious lines through the slow ones. The sleeve notes explain that the group is tuned a whole tone lower than standard concert pitch; it might sound deadly academic, but the warm, nutty effect it has certainly isn’t. John Butt directs from the harpsichord and his cadenza in the fifth concerto is full of pizazz. [LINN CKD 430]

And for more of the same, head to Brecon Baroque Festival, run by the terrific baroque violinist Rachel Podger at her home village in the rolling Welsh hills. Highlights include the countertenor Robin Blaze in a full performance of Handel’s Theodora and Johannes Pramsohler’s dazzling Ensemble Diderot playing 17th century Italian instrumental music from Rome. This is a musician’s festival â€“ more a gathering of kindred folk than a commercially-minded outfit. Which makes it the best sort of festival. (October 25-28, Brecon)

AND ANOTHER THING: The Mighty Leipzig Gewandhaus is in residency at London’s Barbican Centre, and for some reason there are still tickets available at the time of writing. Snap ’em up. October 22-30