Skim the title of Kimberly A. Francis’s new book and you could be forgiven for assuming that Igor Stravinsky had at one point been a student of Nadia Boulanger. And why not? La grande dame of 20th century French music pedagogy taught basically everyone: Aaron Copland, Elliott Carter, Daniel Barenboim, Philip Glass, Astor Piazzolla — heck, Quincy Jones. But she never taught Stravinsky, who was five years her senior and already on the brink of international stardom when she was first knocked sideways hearing his music (the Paris premiere of The Firebird) aged 23 in 1910. Two decades later, now a revered teacher at the École nationale, she did teach his son Soulima and thereby became Stravinsky’s friend, advisor, ardent champion, sometime surrogate family member, maybe more. Theirs was a shifting and not-always-clearly-defined relationship, and in Francis’s hands it makes for engrossing reading.

END_OF_DOCUMENT_TOKEN_TO_BE_REPLACED

A new trio of short film interviews directed by Stuart Armitt and produced by Mauro Matos Silva. Here we are meeting Tansy Davies at her home in Rochester. 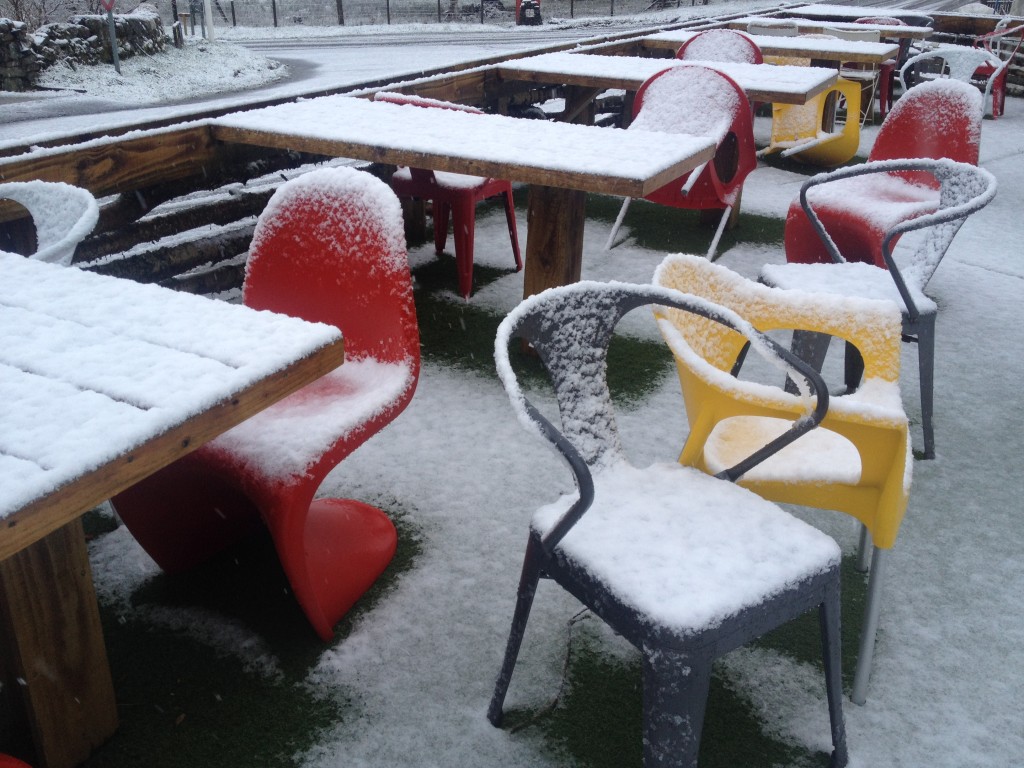 First published in The Herald on 16 December, 2015

Right: here are some of the classical (and classical-ish) recordings I have loved in 2015. This isn’t meant to be a definitive list, because 20 choices can’t cover all the good stuff, because I haven’t heard every album released this year, because my particular bent for raw-spirited Bach, soul-searing Brahms or time-halting Jürg Frey won’t match every critic’s top picks. The order is flexible, too; who can really argue the toss between Rachel Podger’s sparky Vivaldi and Nicholas Isherwood’s joyous Cage? What’s for sure is that every one of these recordings contains dedication, invention, wit, beauty — these are all performances that say something personal and illuminating. Happy listening.

END_OF_DOCUMENT_TOKEN_TO_BE_REPLACED

I recently did my first Building a Library feature for BBC Radio 3. This involved listening to pretty much every recording ever made of Alban Berg’s Violin Concerto in an effort to decide which one I think is the best. It was a loud and intense process (and I’ve come out the other end still mad for the piece).

The results were broadcast on Saturday. 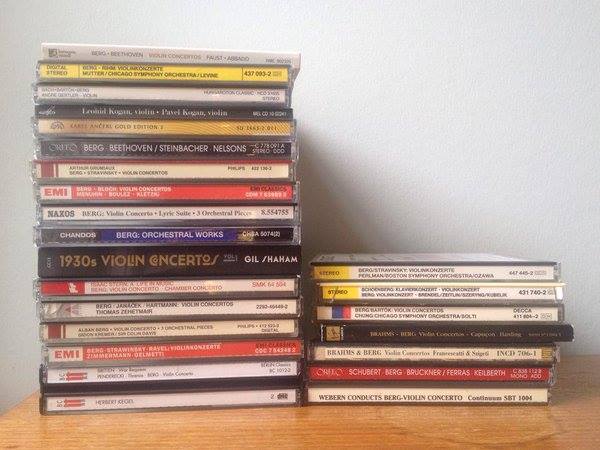 Malcolm Martineau is the world’s most rock-steady pianist, a flawless scene setter in song recitals, a perfect gentleman at the keyboard. “Malcolm? He’s a bloody genius,” the baritone Florian Boesch once told me. “He’s the most empathetic co-musician I can imagine. His sense of anticipation is unique. The kind of mutual response we have is like ping-pong; after a while it’s more reflex than conscious reaction. I accompany him as much as he accompanies me.” Malcolm has been a mainstay of the Queen’s Hall morning series for years; born in Edinburgh, he says the city will forever be under his skin. I met him on stage the day before he gave a breathtaking performance with the mezzo-soprano Sarah Connolly at this year’s festival.

No voice in classical music broadcasting is more iconic than that of Donald Macleod. ‘Hello, and welcome to Composer of the Week': that gorgeously sing-song, softly authoritative greeting every weekday at noon since as long as I can remember. Macleod grew up in Scotland and he comes to the Edinburgh International Festival every year to present concerts for BBC Radio 3. Some are recorded at the Usher Hall, but most are broadcast live from the morning recital series at the Queen’s Hall. For listeners who can’t make it in the flesh because of geography or work commitments, mobility problems or ticket costs, these broadcasts are a way of dipping into that special Queen’s Hall live atmosphere.

END_OF_DOCUMENT_TOKEN_TO_BE_REPLACED

David (‘Davy’) O’Neil is quite literally the man behind the scenes. He runs the festival’s equipment warehouse – think lighting rigs, extension cables, ladders and a heck of a lot of gaffer tape. His team includes electricians, carpenters, couriers and a particularly skilled lurcher-deerhound cross called Rudi. They definitely do not hold competitive forklift races around the warehouse floor. Out back, Davy has an allotment of several raised beds and inside he keeps a beer-stocked fridge and a couple of guitars for when the long hours of loading up vans need some light relief. Things were calm when I visited, but I still managed to get a quick tune out of him.

Jaqi has been a festival driver for 13 years. Key character trait for the job? She’s unflappable, cool-headed, utterly capable. She’s a retired NHS lab technician and a terrific gardener — her house is a haven of wild flowers on the edge of the Braid Hills. She can stay serene when Edinburgh roads are thronged with tourists come mid-August. She can bake wonders, which keeps the festival office sugared up when things get tense. She can chat for Scotland, which makes her one of the best-loved drivers in the team. During the festival she’s at the wheel for up to eight hours a day, happily picking up artists from the airport at early o’clock and ferrying whole ensembles between hotels and rehearsals. She sees it all: the pre-concert nerves, the post-concert highs and lows, the secret off-stage arguments and affairs. Her rule is that what’s said in the car stays in the car — so I went for a ride in that car to find out more.