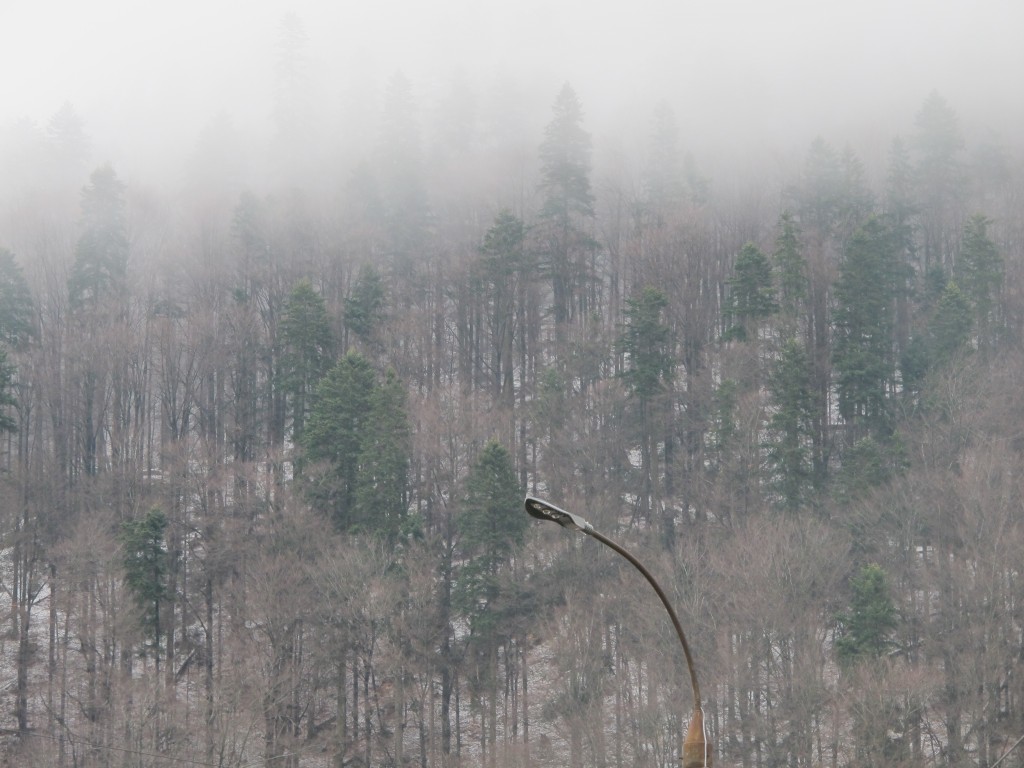 Was it a deliberate joke to encrypt this CD with metadata reading ‘Sea Moods – Relax With Nature’? If so it’s a good one, because Mikheil Shugliashvili’s Grand Chromatic Fantasy for three pianos is the diametric opposite of a chill-out album. The mysterious Georgian composer (1941-1996) founded an eccentric music school in Tbilisi and developed computer music for film studios; other than that we don’t know much about him. His monumental unpublished score from the 1970s unfolds in a single hour-long span subtitled a ‘symphony’ and dense with hammered-out repeated notes, clammy chromatic smudges and angry chord clusters. After about 45 minutes there’s a nightmarish sublimation of Bach’s Chromatic Fantasy, sustain pedals to the floor to create and almighty grotty blur. Compared with other big relics of minimalist process music it is breathtakingly menacing stuff, and pianists Tamriko Kordzaia, Tamara Chitadze and Nutsa Kasradze drive headlong into its darkest corners. It is a fearless performance; mood music it is not.