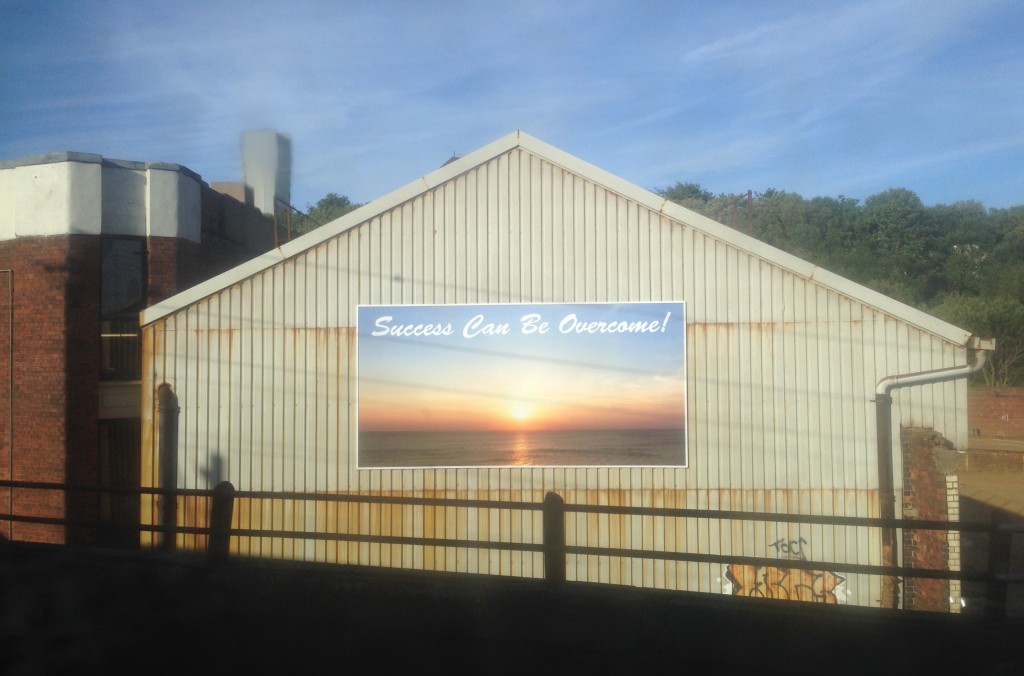 First published in The Herald on 28 September, 2016

What happened to Glasgow’s classical music programme? I don’t mean the orchestral and ensemble seasons; I don’t mean Tectonics or the fine work coming out of the Royal Conservatoire of Scotland. All that is alive and kicking. I mean the mini festivals and concert series supported by the city council’s cultural arm Glasgow Life — titles like Minimal, The Piano and Artists-in-Residence. True, marketing or indeed basic listings information was never a strong point of Glasgow Life initiatives, but astute readers will have already noticed that these aforementioned events have simply vanished and have not been replaced by new classical music ventures.

There is an important legacy at stake here. Back in 1990 the blazingly-titled Orchestras United kickstarted Glasgow’s new-look classical music programming, but the notion of supplementing our regular classical music schedules with special events and visiting international artists was nothing new. St Andrew’s Halls — one of the great glories of 19th century European concert venues — hosted the world’s finest at Charring Cross from the day it opened in 1877 until the day it burned down in 1962. “I remember hearing Gigli sing and Solomon playing the piano at the old hall,” recalled Cameron McNicol, the man who was to become director of St Andrew’s eventual replacement. “Every Saturday night you could go along and hear a great international soloist.”

Glasgow Royal Concert Hall would never match St Andrews’s world-class acoustics but McNicol was determined to use the new stage to reinstate Glasgow’s pride of place on the global classical music map — and to extend the reach of classical music in Scotland by giving audiences the chance to hear the world’s best orchestras outside three intensive weeks in August. The Berlin Philharmonic came to Glasgow, twice, for the first time since the 1950s. So too came the Leipzig Gewandhaus, the Bolshoi, the Israel Philharmonic, the Orchestra of the Age of Enlightenment — and that was just in the first few months. The GRCH’s International Seasons lasted for two decades and closed in 2010 with the Basel Chamber Orchestra and Angela Hewitt.

2009 saw the formation of what is now called Glasgow Life and the appointment of Svend Brown as its director of music. “I can’t afford to bring the big orchestras,” Brown told The Herald’s Michael Tumelty, explaining his decision to end the International Seasons. “But I can afford to bring the great soloists and, on occasion, to bring the large ensembles. […] What I wanted to offer, above all, was range.” That range meant Minimal, The Piano, the Artists-in-Residence (Pavel Haas and Elias quartets, pianist Llyr Williams) plus one-off events like the audacious 2010 staging of James Dillon’s Nine Rivers or visits from Hespèrion XXI, the Gabrieli Consort, the Tallis Scholars, Ars Nova and Theatre of Voices. Brown won Glasgow the status of UNESCO City of Music and instigated the Big Big Sing community choirs project which got thousands of people out singing.

There is plenty of griping I could do, too, which is inevitable. I could mention shamefully small turnout for elder stateswoman pianist Elisabeth Leonskaja  — victim of that deadly Glasgow Life marketing interface — or the time when Steve Reich and Philip Glass clashed on the same weekend as Tectonics and split the audience. I could question the wisdom of an indefinite series on minimalism, a brand of 20th century music whose meaningful heyday happened 40 years ago, or whether Glasgow really needs to hear more of Llyr Williams, a pianist who already appears regularly with the Scottish Chamber Orchestra and at Brown’s East Neuk Festival.

But these are the kind of healthy debates possible when there is an actual programme to debate. The broader impact of bringing popular giants like Reich and Glass to town on a single weekend reached a huge new audience. Brown said the point of Minimal was “wedge-shaped” development — that “new music audiences in Scotland are typically small and not well provided for in terms of range of repertoire,” he told me in 2012. “I didn’t want to go in saying ‘we’ll do a Kurtág season’ and play to four people. […] If we attract 2,500 people to see Glass, I’d hope we can get 500 of them back to see something by Stuart MacRae.”

Brown’s contract at Glasgow Life ended in April and he has not been replaced. That was a year after the arrival of David Laing as Head of Arts and Music, a man with a fast tongue and a jittery energy who previously managed the MAMA Group (operator of UK venues including the HMV Hammersmith Apollo, Forum, Institute and Picture House). In a recent interview, Laing told me that he is “no curator” himself and that “as a general direction of travel we want to bring in exactly the right person for the right project at the right time”.

During the interview I asked several times how he plans to gauge what the right projects are if he doesn’t have the right specialists working within the organisation, but Laing gave no clear answer on that point. “First thing is to be driven by audiences and to look at where there might be a gap in classical provision in the city,” he said. “Now, if you’re knowledgeable about it — and you’ll be more knowledgeable about this than me because I’m not a specialist — you’ll look at particular repertoire that isn’t performed very often.” So whom is he taking his advice from on the ‘gaps’ in classical provision? He mentioned Svend Brown and Gavin Reid at the BBC Scottish Symphony Orchestra, two men who are no longer in relevant posts.

He also made frequent references to Krishna Thiagarajan, chief executive of the Royal Scottish National Orchestra whose new RSNO Centre opened in 2015 to a tune of around £19 million from the Scottish Government, Creative Scotland, private and trust sponsors, the RSNO and Glasgow City Council. While Laing assured me that the cost of the new building did not soak up funds for Glasgow Life’s future classical music programmes, he did acknowledge that “we took a strategic step onwards with our relationship with the RSNO and the new RSNO Centre. And thanks to that building, the amount of classical that’s been performed in Glasgow over the past year is actually quite a bit higher.” The indication seems to be that he is happy for the RSNO to shape Glasgow Life’s classical music offering — which would be a worrying delegation of responsibilities in terms of creative scope and institutional cosiness.

This season sees just one classical music event happening under the Glasgow Life banner. (In March, The Sixteen performs James MacMillan’s Stabat Mater as part of a month-long celebration of the composer’s music in partnership with the BBCSSO, the RCS and the Hebrides Ensemble.) Is one event per season what we should henceforth expect? Laing wouldn’t put a number on it, though suggested he “would like to see Minimum (sic) come back”. He has no plans to bring back The Piano but said we might see a reinstatement of the Artists-in-Residence — “Krishna has some strong ideas about associating the building and certain artists.” He also said that, longterm, “we have a key ambition to bring the International Seasons back. There’s an ambition in the city for Glasgow to have that level of profile. Krishna has an ambition to have the RSNO engage with other orchestras of that level.”

A positive reading would be that Laing is a realistic straight-talker doing the tough job of balancing budgets with a holistic and populist perspective of the arts, and that he values the role of commercial stakeholders in a cultural ecosystem as messy and vibrant as Glasgow’s. “It’s not my brief to provide classical music that the orchestras aren’t providing,” he told me. “For me it’s as wide as engaging with commercial providers in common with the Clubcommission in Berlin so that we can ensure a thriving music scene as opposed to what’s happening in Edinburgh.” But as yet he shows little sign of creative vision at the top of a labyrinthine bureaucracy — the kind of vision needed to put the city’s venues on a level with inventive programming at the Southbank in London or the Sage in Gateshead. There is immense latent potential in Glasgow’s municipal resources, but at present it seems more wasted than ever.