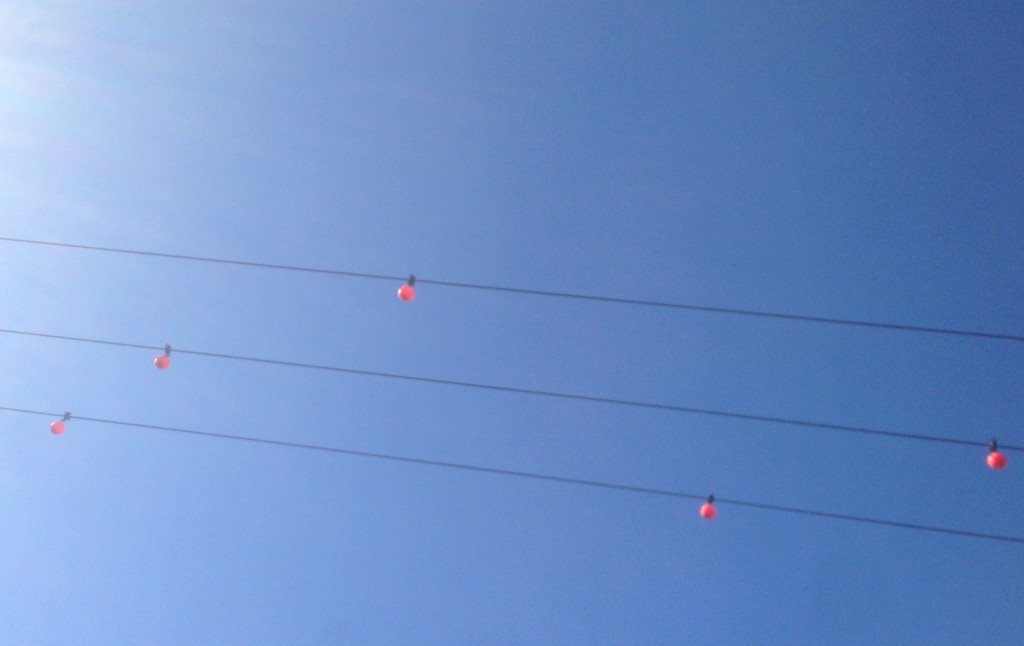 Bartosz Woroch is talking devastation. “For example,” says the Polish violinist, detailing a kind of sliding scale of devastation in the music of various Slavic composers, “I find it really easy to get into the horror of Shostakovich’s music. That comes naturally. Whereas Dvorak? He wrote about homesickness but was brave enough to finish things on a joyful note every time. Now that is a challenge. To give so much and end up somewhere uplifting… The Polish way,” he grins, “would be utter devastation.”

What these collaborations don’t do — at least judging by recent examples — is to parachute in a concerto soloist or graft on a random art form for token novelty. Instead the guests really permeate the look, feel and sound of the Ensemble. When Anna Meredith visited last winter, she turned Vivaldi’s Four Seasons into a cosmic audio-visual immersive dream sequence. When Woroch directs the final tour of the current season this week, he takes over the whole programme and makes it an examination of Eastern European-ness in 19th and 20th century repertoire.

We meet on a sweltering London afternoon — he’s just been helping one of his violin students prepare her final recital, and we retreat to the shade for coffee. The conversation soon turns to Polish music. He talks about growing up in Poznan, about the city’s great violin tradition passed down from generations of female pedagogues (latterly Jadwiga Kaliszewska), about the new concert hall in Wroclaw (an impressive complex of four venues and various ensembles including the Lutoslawski quartet, which he leads).

“Every concert is packed, even for contemporary music,” he says. “Maybe it’s because Poland is close to Germany and we look to how they do culture. Maybe it’s a remnant of communism. For communists, culture was all about pride. In the end they wanted to show off, so Polish composers like Penderecki, Gorecki, Lutoslawski, festivals like Warsaw Autumn, they all got support, even if they were controversial. And because of those giants, the legacy keeps on rolling.”

Now Woroch lives in the UK: he came to study at the Guildhall School of Music and Drama and has settled in Cardiff with his wife, the pianist Mei Yi Foo. “There are fantastic things about the system here, too,” he stresses. “There’s a reason why I decided to stay. The music making isn’t so…” he pauses. “So stiff. Things can happen in an instant. The Scottish Ensemble is brave enough to programme the way they do. You wouldn’t get an equivalent group in Poland doing a whole programme of Scottish music.”

The SE has called Woroch’s tour the ‘Eastern Europe Express’ — is that too reductive, too kitsch? Woroch doesn’t think so. “There are genuine commonalities between our composers,” he says. “Technical things. Like a long tradition of not worrying too much about form. Think of Szymanowski and Janacek” — the first Polish, the second Czech, roughly contemporaries — “and the way form goes in the bin and their music becomes all about expression. Or Chopin’s music, which is so loose and spontaneous, yet it works. The centrality of folk music, something rough-hewn, not as refined as British music or German music. Maybe it’s a thread of freedom. I don’t think there’s an equivalent in the West.”

One of the composers featured in the programme is Grazyna Bacewicz (1909-1969) — a Polish composer/violinist who summed up her own music as “aggressive and at the same time lyrical.” For Woroch, she is still sorely under-appreciated, even at home. “She had a tough life,” he says. “A phenomenal violinist, leader of the Polish Radio Orchestra, but the better she got at composing, the more she was overshadowed by Penderecki and Lutoswaski.” He describes the courage and fierceness in her music, her brilliance at writing for strings. “She was constantly searching, constantly stretching herself. With the Scottish Ensemble we play the Concerto for String Orchestra and it’s astonishing music: modern, brave, a shock to the system.”

Also on the programme are two Chopin piano nocturnes in string arrangements by David Matthews. Woroch admits he feels some trepidation about these. “Such pianistic music… How can a orchestra compete with that kind of freedom? We will gain colours, a spectrum of expression, and lots of volume. But a nocturne is night music. It’s subtle and improvisatory. How can we do it with flair but not sound contrived? I’m looking forward to the challenge!”

The least-known name on the billing is Henryk Czyz, a Polish composer who died in 2003 and whose Canzona di Barocco for String Orchestra is, says Woroch, “a bit like the Polish equivalent of Barber’s Adagio. It’s completely retrospective, using baroque harmonies and very juicy textures. Actually it’s great, like playing baroque music in the 19th century with full-on vibrato. It’s beautiful. It’s sad. It’s hopeless. I love that, personally. There’s an element of darkness that every Eastern European carries with them.”

And so we’re back to devastation, and to Woroch’s home turf. His debut solo album, Dancer On A Tightrope, was released in April and is splendidly dark: searing, inquisitive, dignified interpretations of tough music by Schnittke, Hindemith, Gubaidulina and Grazyna Bacewicz. He could hardly have chosen a thornier programme and he delivers it all with grit and compassion.

So when it comes to the final piece on this week’s Scottish Ensemble programme — Dvorak’s String Quintet in G major, Op. 77, arranged for string orchestra — he lets out a long sigh. “So difficult,” he admits. “Because Dvorak doesn’t have that darkness. Not to that extent. Ultimately he is positive. Even when there is a touch of melancholy, ultimately he brings us joy. And for us Poles,” he smiles, “that is difficult to cope with.”