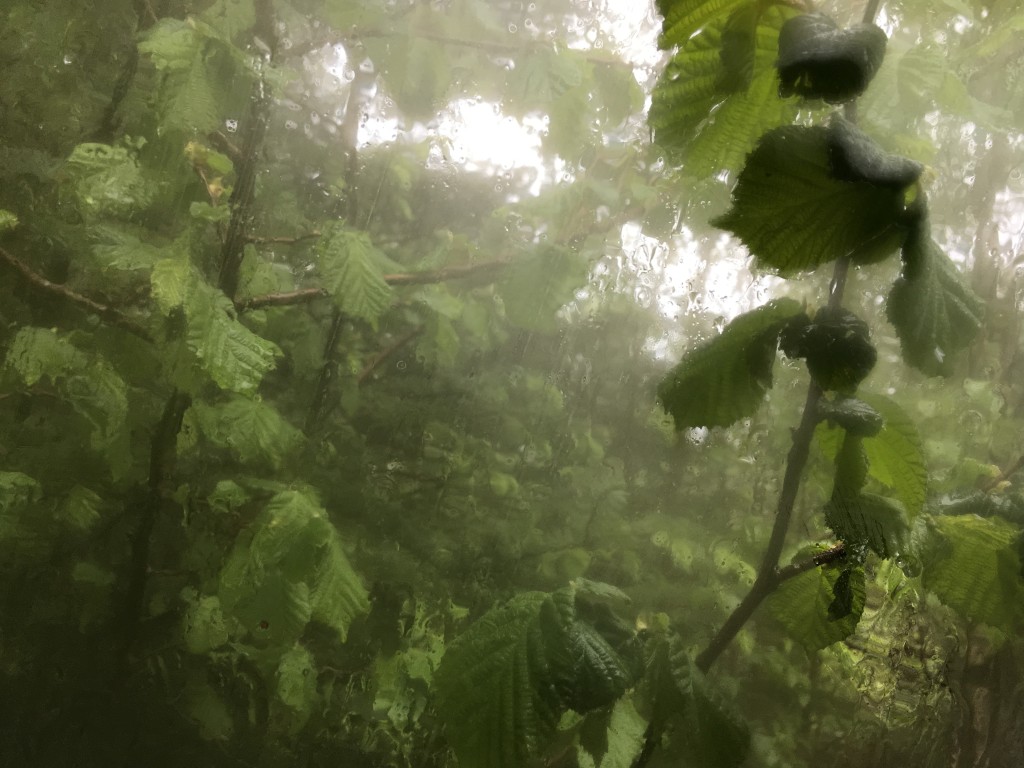 What is it about Mahler and endings? Last week Thomas Dausgaard and the BBC Scottish Symphony Orchestra closed their season with the composer’s Seventh Symphony: enigmatic, nocturnal, radical music that for Arnold Schoenberg signalled the twilight of romanticism and the dawn of the modern movement. Next week Peter Oundjian and the Royal Scottish National Orchestra bring their season to a finale with Mahler’s Third — the original mega symphony, over-abundant with visions of nature, love, death, the profane, the euphoric, the personal, the universal, the lot.

This piece really is massive. Current head count for next week’s performances is running at 249 (an orchestra of 108, a chorus of 141 — I’ll come back to the matter of that chorus). “It isn’t quite appropriate to call it a symphony at all,” Mahler admitted to his violist friend Natalie Bauer-Lechner, “for it doesn’t stick to the traditional form. But ‘symphony’ means to me building a world with all the resources of the available techniques.” He would later emphasise that point, famously declaring in 1907 to his fellow symphonist Sibelius that “the symphony must be like the world. It must embrace everything.”

And what a world the Third Symphony is. Six sprawling movements (the work lasts an hour and half — Mahler’s longest) roaming from birdsong, military marches and rustic dances in the spangling dawn chorus of the opening movement to intense rapture and serenity, even glimpses of some kind of heaven, in the closing Adagio. In between we get settings of Zarathustra’s song O Mensch (O Man) from Nietzsche’s Thus Spoke Zarathustra and of Das himmlische Leben (The Heavenly Life) from the German folk song collection Des Knaben Wunderhorn (The Youth’s Magic Horn). If Zarathustra’s words yank us from despair to elation, then the Wunderhorn song offers that elation its purest form, a sort of uninhibited calm as a child might dream it. “Kein weltlich’ Getümmel hört man nicht im Himmel!” sings the chorus. “No worldly tumult is heard in heaven!”

Where the Seventh Symphony can be a dark and neurotic experience, dank and secretive, perturbingly inconclusive (“its shadowy intensity more like a dark comedy than a joke,” according to the Herald’s review of last week’s BBCSSO performance), the Third is light-filled and exuberant, jubilant, generous. Where Mahler used the Seventh to question whether the symphonic project could still articulate a changing, troubled world, in the Third he revelled in the sheer sonic possibilities he was able to summon from instruments and voices. Talk about endings: the Third is a vast, ringing glorification of what a symphony orchestra and its chorus can do.

And so to the matter of the chorus. In next week’s performances, Mahler’s playful, celestial voices will be provided by the ladies of the RSNO Chorus, and according to their director Gregory Batsleer, this will be a chance to hear some “seismic” changes that have been afoot over the past two years. He describes a “major shift” in standards since the Chorus, which turns 175 this year and was previously self-governed by volunteer committee, was brought under the RSNO’s administrative auspices in 2015. “Now it is more intrinsically linked to the organisation,” he explains, “so we can make sure that choral projects have real integrity. That the right conductor is matched to the right repertoire. That the voices are at the heart of what the RSNO is about.”

The most obvious outcome of that shift in ethos will be in the main RSNO season brochure, which already includes more — and more serious — choral works: next season features Brahms’s Requiem and Bernstein’s Mass as well as the traditional New Year performance of Handel’s Messiah. But the standard is also the thing. The sound of the Chorus has already brightened and freshened under Batsleer’s enthusiastic guidance, and with the appointment of Polly Beck as in-house vocal coach. “We’re getting more sparkle,” Batsleer confirms. “Now the sound hits the back of the hall. Yes, there are new members and younger members, but it’s also been about enabling the loyal long-standing members to sing out. A chorus like this has to have a clear personality to offer a conductor, and the personality of the RSNO Chorus comes from their real commitment to the love of singing.”

“Is it a Glaswegian spirit?” he adds. “I mean, they’re so up for it. They’re frank. They’re hilarious – there’s a real wit and gung-ho attitude here. And they’re grounded. The best music-making happens when people aren’t pretending. You have got to have your feet on the earth, and this chorus really, really does.”

Beyond the RSNO Chorus proper, Batsleer speaks about “the entire RSNO organisation needing to be more choral-orientated.” Singing is, he says, “such an easy way to connect with the wider community. Singing is universal. You don’t have to own an instrument to join in. There is unmitigated joy in taking part. It’s so obviously brilliant, so obviously an ideal way for the RSNO to achieve its remit. We just need to find a way of getting as many people involved as possible.”

Since taking up the job in 2015, Batsleer has set up the RSNO Chorus Academy — less formal than the Chorus proper, with regular Tuesday evening drop-in sessions (£5 a pop; not bad) and no auditions to “intimidate the heck out of people”. The Academy sessions work on sight-reading and vocal skills, and its members have already started to feed into the Chorus.

As for the particular challenge of singing Mahler 3 next week? This is exactly the kind of spotlight moment the Chorus has been getting in shape for, says Batsleer. “To clinch all the character of Mahler’s world in an instant. Love of the earth. Love of nature. Love of playfulness and dance. That sense of awe that comes from looking wide-eyed at the world. The voices only contribute five minutes of a 90 minute piece, but they need to make those five minutes count. They need to work like a balsam. The challenge for the Chorus is to stand up and provide elation. To change the mood of this immense symphonic beast in a flash.”

The RSNO and Chorus perform Mahler’s Third Symphony at the Usher Hall, Edinburgh, on June 2 and the Glasgow Royal Concert Hall on June 3