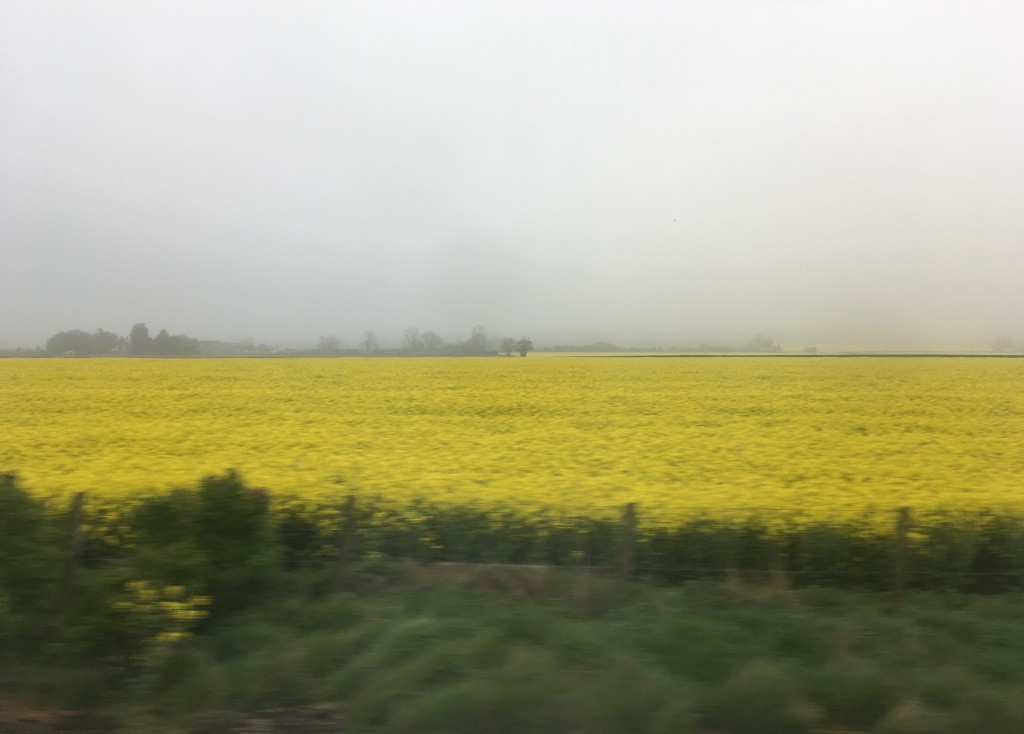 “The act of writing music – I find it overwhelmingly difficult. Painful. Dark.” Not the statement you might expect from one of the UK’s most abundantly gifted classical musicians. Mark Simpson is so effusively, so urgently talented that he could have chosen either of two world-class careers. Instead – after being thrust into the limelight aged 17 when he simultaneously won the BBC Proms/Guardian Young Composer of the Year and the BBC Young Musician competition as a clarinettist (he wrote himself a piece for the semifinal) – he chose both. In conversation his mind overflows with ideas and his words race to catch up. He flings references across the table: cultural theorists, digital poets, Victorian occult writers, 16th century mystic nuns. His clarinet playing is similarly loquacious. Surely he can compose just as thick and fast?

“Yeah, sure I could,” he acknowledges, “but it would be crap music, and what would be the point of that? I could sit and write – it would come out – but no way would it would have the emotional depth I’m after. I don’t like superficial music. I don’t like facile music.” Besides: on the day I visit him at home in South London, Simpson’s concerns are elsewhere. On this particular afternoon – though I suspect not only on this particular afternoon – the 30-year-old Liverpudlian is grappling with an existential angst surrounding all contemporary classical music whose weight he feels on his shoulders every time he starts a new piece.

“The state of mind I have to be in before I even allow myself to even trust myself… it’s wrought with a lot of existential woe,” he says plainly. “I have to suffer to the point where I can no longer take it, and then I allow myself to write.” When it comes to the writing, he doesn’t have “elaborate systems or techniques,” he tells me, almost apologetically. “Some people will start with two or three precise notes and work outwards. I’m at the opposite end of the spectrum. I’ll see and feel the whole piece in its essence before I’ve written anything. It’s dark. It’s like a dark, deep expressive thing. It’s there, and I don’t know what it is, but it cries out with pain. That’s the emotional rawness I need before I even get going.” A traumatic work cycle, borderline paralysing, but over the past decade Simpson has come up with plentiful strategies to overcome it, and the strength of the music is proof that those strategies work.