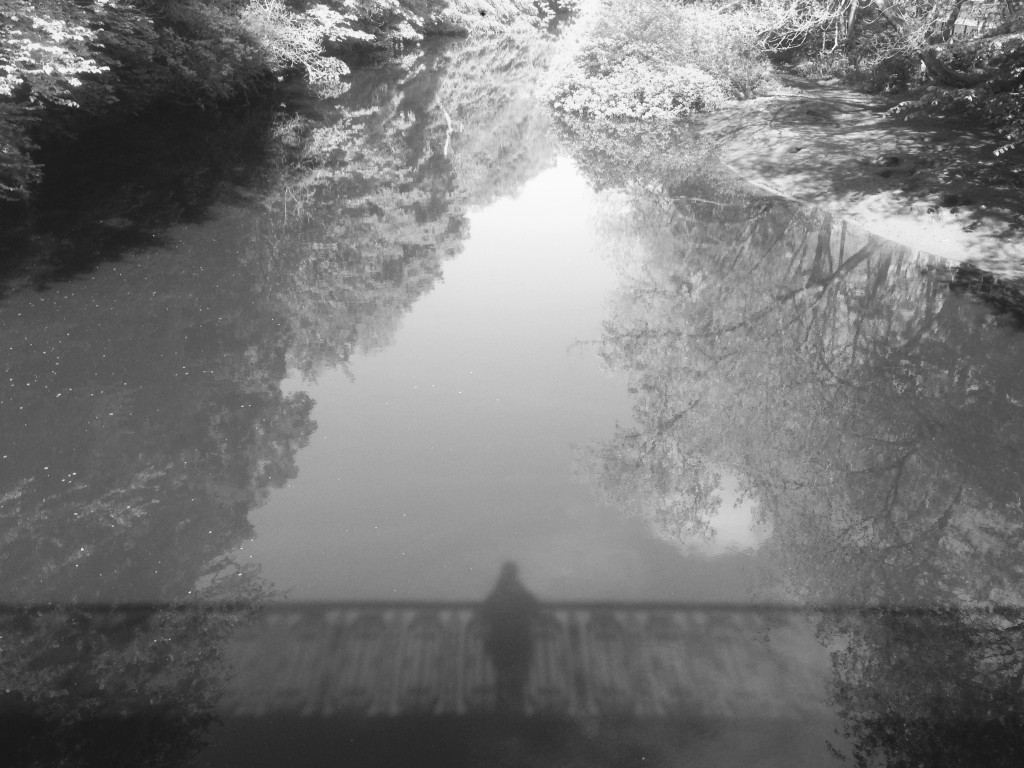 “It doesn’t gloss over you. It burrows in deep.” Tenor Nicholas Mulroy is talking about Monteverdi’s madrigals — music he’ll be directing (and singing) with the Dunedin Consort in Aberdeen, Lerwick and Edinburgh this week, music that is four centuries old and still some of the most daring, technicolour and radically expressive vocal work ever written. Monteverdi compiled eight books of madrigals during his life and a ninth was published posthumously. They make for a diary of his own creative and philosophical awakening: the writing gets bolder and bolder, not just in the shock dissonances and the ultra-vivid way he deals with words, but in the essential form and function, how the voices work, how they sing together, what kind of fierce impact they make on his listeners.

Above all, Monteverdi wanted to make us feel real passions — so he filled his music with real passions. Forget artifice, niceties, manners: these madrigals are about life as we live it, complete with messy love and sweet, dirty anguish. A few years ago the vocal ensemble I Fagiolini devised a theatre show called The Full Monteverdi. Cringe if you like (I know I did) but at least the name hints at the kind of emotional scope we’re dealing with.

This year is the 450th anniversary of Monteverdi’s birth and there are plenty of performances of his famous 1610 Vespers and his groundbreaking trio of late operas L’Orfeo, Il ritorno d’Ulisse in patria and L’incoronazione di Poppea (John Eliot Gardiner brings all three to the Edinburgh International Festival in August). But to overlook the astoundingly personal, intimate, multiform madrigals? “That would be like talking about Schubert without the songs,” says Mulroy. “Like Bach without the cantatas.” These are the real laboratories, the real confessionals.

So what is a madrigal, exactly? “Maybe in the UK we have a botched notion,” says Mulroy. “No thanks to the Victorians. All that fa-la-la stuff. Maybe they tarnished Monteverdi with an image of some kind of 16th century Benny Hill minstrel, shepherds chasing nymphs around the hillocks and whatnot. Or the King’s Singers doing Can’t Buy Me Love, fa-la-la.” Eek.

Actually, a madrigal is a form without prescribed form, music shaped around the poetry that inspires it. And for that reason it was a siren song to composers like Monteverdi who wanted to experiment with language and style — before opera had been invented, the madrigal was the ultimate synthesis between words and music. Monteverdi fairly exploded the definition, constantly reinventing the parameters, every piece a new vision of what a madrigal could be. His classification included everything from solo gems of a couple minutes’ duration to sprawling, spiralling, thematic cycles with plush instrumental accompaniment. Ensemble sections contrast with intimate duets and trios. It all sounds suspiciously like opera, and maybe it was a prototype, working toward the emergence of L’Orfeo as one of the first operas ever composed.

Words were the thing. Monteverdi’s famous dictum was “text first, rhythm second, melody third” — he wanted to “make the words the mistress of the harmony and not the servant.” He set poetry as pictorially, as onomatopoeically as possible, with stupendously detailed word painting. Voices writhe in tortured chromaticism or linger on painful, pleasurable dissonance. Phrases like “squeeze me until I faint” are treated with lines that squish together until they collapse. Orgasmic allusions in the text sound, well, pretty orgasmic. According to Mulroy, “Monteverdi shared with contemporaries Shakespeare and Caravaggio the ability to make his characters love, hate, live and breathe with uncanny humanity.”

But not all his contemporaries were convinced. At a time when renaissance thinkers were enthralled by classical art — the clarity of gesture in Greek and Roman theatre, sculpture, music — Vincenzo Galilei, father of the astronomer, demanded: “why should we persist on portraying the feelings of a single person through polyphony when the ancients evoked the most lively passions with only a single voice supported by a lyre? We must renounce counterpoint and return to the simplicity of the word.” To Galilei’s mind, polyphony was complicated. To Monteverdi’s mind, emotions were complicated, and should be brought to life as such.

Of all the madrigal books, the eighth is usually cited up as the most daring, the pinnacle of Monteverdi’s inventions. It is subtitled Madrigals of War and Love — an explicit duality, a fearless chronicle of emotional extremes. “I have observed that of all our passions (or affectations of the mind),” wrote the composer, “three are dominant — Anger, Moderation and Humility (or supplication)… These are clearly reflected in the art of music in the three terms ‘agitated’, ‘soft’ and ‘moderate’.” He went on to lament the fact that composers were generally good at the soft and moderate bits, not so much the agitated, and he set to work on making music which captures anger as visceral, red hot and raw.

Mulroy acknowledges the unprecedented drama of the mighty Book Eight, but he also urges us to pay close attention to what came before. “It’s a bit like Sgt Pepper,” he says. “Amazing, obviously, but so is Revolver, so is Rubber Soul. Book Eight didn’t come out of nowhere. The thing about the madrigals is how you can trace his personal progression. Beautiful renaissance sound pictures in the early books, then at the turn of the 17th century he thinks, ‘this is not enough’. He gets into dialogue. Books Four and Five are basically people talking in music. Book Six is a revolution all of its own. I mean, those scrunches.”

Is this music hard to sing? For much of his career Monteverdi wrote for a virtuoso madrigal ensemble in Mantua, and his demands are intricate and intense. One accusation that gets levelled at British groups is that they don’t have enough flair — that Monteverdi requires an expressive demonstrativeness that doesn’t come easily to a certain kind of Oxbridge-trained early music voice. “It’s true, there’s no point in doing Monteverdi with that stereotyped chaste sound,” Mulroy agrees. “But I’m of the opinion that no music we sing is prosaic. We don’t tend to sing about shopping lists. We do tend to sing about people falling in love and Jesus being crucified.”

“This music is all about conversation,” he adds. “You need singers who can do solos with élan as well as proper chamber music,” and he points out that it therefore makes an ideal fit for the Dunedin ethos, which is always about the group and never about one vocal star. And although Mulroy will be nominally directing the Dunedins on this week’s tour, that doesn’t mean he’ll be actually conducting. “This is chamber music,” he stresses. “It’s as close as singers get to Beethoven’s string quartets. Anyway, I’m not someone with aspirations to stand and flail at the front. I love working without a conductor. There is a danger of death by community, but you find out so much about the other musicians.” And that seems fitting for a composer whose music brims with revelations: about his singers, about his listeners, about himself.

The Dunedin Consort performs Monteverdi madrigals at St Machar Cathedral in Aberdeen on May 18; Mareel in Lerwick on May 19 and the Queen’s Hall, Edinburgh, on May 21