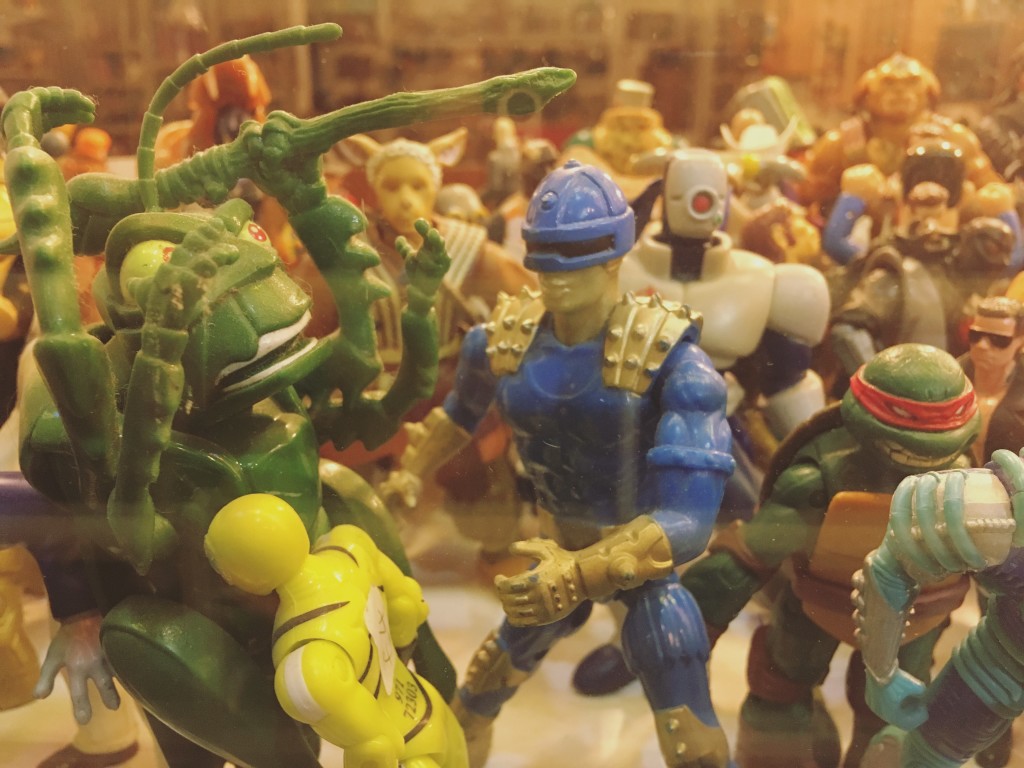 “I would say that the monstrous conductors, the really mean bastard conductors…” Pekka Kuusisto pauses to choose his words carefully. “Well, at least maybe there was a clarity to that role. Everyone in the orchestra knew exactly where he stood in relation to the mean bastard conductor: he became a common enemy. It’s going out of fashion, thank goodness, but the question then opens up of what kind of relationship should replace it. And that is a really interesting and actually very exciting question.”

Kuusisto is a poster boy for the new guard in classical music. Not just in terms of the contemporary music he plays, or his integration of non-classical music into his programmes – though he does all that brilliantly. It’s also about his approach to core classical repertoire. A violinist of elite international credentials (Indiana University, Bloomington; first Finn to win the International Sibelius Violin Competition) Kuusisto is now also a conductor, composer, folk musician, improvisator, curator, and generally one of the most holistic and politically engaged musicians in the business. For 20 years he curated a chamber music festival on the shores of Lake Tuusula in Finland, where programming included Amnesty International spokespeople and indie rock singers alongside Bach and Sibelius. It was the kind of lateral approach to programming that makes us listen afresh – that can’t be faked, can’t be forced and has been way too slow catching on elsewhere.

Kuusisto’s background might explain some of this. He grew up in a family geared around jazz and improvising. His father, a composer, won a Fulbright scholarship to study religious music at the Union Theological Seminary in New York, which happened to be across the street from an excellent jazz club. “It was the mid 1950s, so I guess not a bad time to be discovering jazz in New York…” When Kuusisto and his brother Jaakko — also a violinist — were children, their father would sit at the piano with the boys on either side and play jazz standards, challenging the boys add bass lines and solos. Kuusisto also recalls listening to “really nasty disco” in the house (the first record he knowingly heard was Rasputin by Boney M). A major epiphany came in 1997 when he started to explore Scandinavia’s rich seam of traditional music. “Those fiddlers looked happy,” he remembers of a folk festival in northern Finland. “It seemed like they had an honest reason for playing.”

20 years on, he lives by a similar manifesto, and his stylistic breadth is also his strength. Kuusisto went viral on YouTube in 2016 when he sang an encore at the BBC Proms – he taught the audience at the Royal Albert Hall to sing a Finnish folksong en masse and played along on the fiddle while also conducting. The response from the classical music industry, hyping the moment as one of the most daring and radical acts of recent concert-going history, says a lot about how rare it is – still – to encounter such playful, laid-back charisma on the classical concert platform. It takes considerable chutzpah to pull off a stand-up routine in front of the Proms audience, but Kuusisto’s point is more about principle than his own personality. He understands that classical music never existed in a vacuum, and that it can’t pretend to now if it’s going to survive.

One of Kuusisto’s recent projects has been co-creating, with the experimental percussionist Samuli Kosminen, the soundtrack for a glossy new television series of The Moomins – the Finnish children’s classic whose creator, Tove Jansson, worked with Kuusisto’s father on a Moomins opera in the 1970s. The soundtrack job was highly sought-after, but Kuusisto tells me that in the audition he played a folk tune on the fiddle and Sophia Jansson (Tove’s niece) started crying, which seemed to secure the gig. Kuusisto says the only downside of writing music for all 13 episodes was that the composing ate into the time he would usually spend keeping practicing, keeping his arm muscles in good shape for concerts.

During the same period of time, he became a father – and was forced to change violins. On the day his daughter was born, Kuusisto received a phone call telling him that the Stradivarius he’d had on loan was abruptly being recalled by its owners. “On any other day,” he laughs, “it would have seemed like my whole world had caved in. Somehow on that day it didn’t seem to matter so much.” But it turned out to matter quite a bit, because he hasn’t yet settled on a replacement fiddle, and in the process of trialling four other instruments he has done his body some damage. “There’s a Finnish ice hockey term,” he says. “Squeezing the stick. You tense up to compensate for not having the right level of strength. The same thing happens when you’re playing the Tchaikovsky concerto and you’re not in shape.” Late last year, he cancelled a concert at Wigmore Hall in London because of stiffness in his arms. He needed to give his body a rest.

An upside is that he’s been able to focus on conducting. Kuusisto has been leading ensembles and orchestras from the violin for many years, but to stand on the podium without any instrument is a new venture – and an exposing one. “Having ridiculed instrumentalists who think they can suddenly conduct…. well, that’s exactly what I’m doing now,” he sighs. “It’s so different not having an instrument. It’s bloody frustrating not making a sound. And I know from experience that the presence of a conductor can stop the inner life of an orchestra because the musicians stop listening to each other…”

But he also admits to benefits of not having his violin on the podium. “The ability to concentrate – because violin playing is actually very noisy! Directing Ravel’s Le tombeau de Couperin, for example, I really want to hear what the woodwinds are doing. When you’re directing from the violin, you do this weird thing where you pretend you’re playing loudly so that you encourage the orchestra to follow, but actually you play softly so you can hear what’s going on. I’m not that good an actor! It’s tiring!”

Kuusisto’s arms have recovered and he’s back in top concert shape, so he can choose when to when to direct from the violin and when to leave the instrument in the case – essentially, it comes down to whatever suits the music in hand. But he has plenty to say about the ‘mean bastard’ school of conducting, and I suspect his conclusions could apply to the changing dynamics of many artistic industries. He thinks a lot about the personal politics of giving orders to an ensemble. “There are a million shades of grey,” he says. “Nowadays a conductor has to offer something else. A conductor can’t simply be a mean bastard. Now it’s all about enhancing an orchestra rather than bullying the hell out of the players. I think the essential thing is that a conductor doesn’t kill off all the inner life — all the connections happening within the ensemble. That takes humility. It takes recognition that the whole thing is ultimately about music, not about your own ego.”