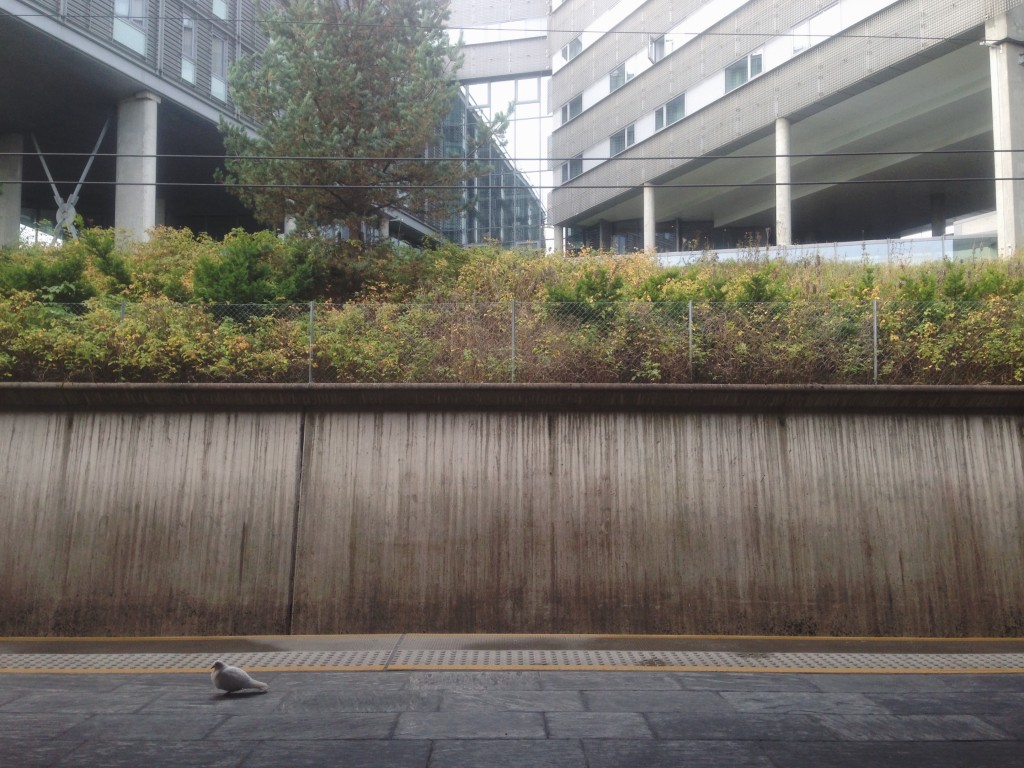 First published in The Herald on 21 September, 2016

It should hardly be worthy of comment that a Scottish Opera music director is conducting the company’s national tour, or at least a bit of it. Venturing beyond Edinburgh and Glasgow seems a fairly basic diplomatic gesture for the creative head of a national company — especially one that badly needs to win back the confidence of audiences and the wider cultural community, and to re-assert the essential case for opera’s relevancy in the context of stretched arts funding.

But still, it’s not the done thing. Standard practice is for small-scale performances beyond the Central Belt to be delegated to assistants or up-and-coming batonists, or for tours to be accompanied by piano instead of orchestra and for the pianist (often the formidably capable Susannah Wapshott) to run the show.

15 months into his tenure, Stuart Stratford is showing some signs that he wants to do things differently. “Evolution not revolution” is how the new-ish music director sums up his strategy for shifting the modus operandi at Scottish Opera, and he will conduct Donizetti’s The Elixir of Love in Motherwell, Stirling, Ullapool, Elgin, Stornaway and Thurso in a reworked version for five instruments and ten singers. (The rest of the run — Drumnadrochit to Musselburgh via Ellon, Langholm, Newton Stewart, Kilmarnock, Greenock, Oban, St Andrews, Perth and Galashiels — will be handed over to Scottish Opera’s staff head of music Derek Clarke.)

During rehearsals in Glasgow last week, Stratford explained his decision to take on those first dates of the tour himself. “I want to go to a distillery and all that,” he told me between bites of chicken sandwich. “To see the people, you know? To see the audience. We assume there’s a demand for opera out there, but it’s the people of all of Scotland who pay for us, so we need to get it right.”

Born in Preston, educated in Cambridge, based in London, Stratford acknowledges that the upcoming week is largely a personal reconnaissance mission. “When members of the orchestra talk about where they’re from, I really have no idea. I have to get to know the geography of this country.” So far he has visited Inverness and Aberdeen — and Plockton last year to catch Scottish Opera’s touring production of Cosi fan tutte. “How can I make good programming decisions without knowing the country?” he asks, preempting my line of questioning. “Do people outside the Central Belt want the same things? I just don’t know.”

So why did he chose Elixir, a fizzy 1830s bel canto comedy, for this year’s tour? “Because it’s funny. It’s charming. The music is accessible. And the ethos behind it is fun,” he adds. “How it was never really meant to be a repertoire work. There’s a freshness to it; it’s not constipated in its writing — enjoy your lunch! — and that allows a huge amount of input from the performers with the whole characterisation. It’s very text-led, and doing it in English allows us to have a lot of fun with the words.” He means it’s easy entertainment? “Right. Clearly the piece is written to be enjoyed right here, right now. It doesn’t have the weight of Beethoven hanging over it. It’s for 6 o’clock, and by 8 it’s all over.”

The band for Derek Clarke’s re-orchestrated version comprises violin, viola, cello, horn and guitar — “the maximum we could fit in some of these venues we’re playing,” Stratford reasons. “I wanted to have a guitar filling in all that brilliant rhythmic stuff that the strings should be doing.” He air-strums and sings a chirpy Donizettian melody. “The guitar can make the whole thing sound really perky. Actually it’s quite a good cheat!”

So is the goal to seduce unsuspecting Stornaway audiences with ‘charming’ Donizzeti so they’ll come to more ‘weighty’ mainstage pieces later in the season — maybe Debussy’s Pelleas et Melisande, or Bartok’s Bluebeard’s Castle? “Could be,” Stratford considers. “Elixir could be a gateway drug. But our goal as artists is more about changing peoples’ lives there and then, not making them commit to Pelleas. If we can reach out on the night, our job’s a good ‘un.”

Stratford is positive about the work he has done here during his first year. He points to the series of Sunday orchestral concerts in the Theatre Royal’s new ‘acoustic shell’ — “the Wagner programme was especially great,” he says. “There’s a history of playing Wagner with this orchestra and it’s brilliant to tap back into that. There’s a singing sustain in the strings that is still there. You never forget the feeling of achieving great playing. You might take a while to remember how to access it, and it did take a while, but it’s essential to keep having contact with repertoire like Wagner.”

And it is true that the Sunday series has already broadened and deepened the scope of Scottish Opera’s programming, with concert performances of operas this season including Mascagni’s L’amico Fritz, Debussy’s early quasi-opera L’enfant prodigue alongside Pelleas and Puccini’s first stage work Le Villi alongside La boheme. “I always want to be doing more,” Stratford says. “And I’m always looking at ways to ring the last penny out of the budget that we’ve got. Hopefully I’m making a difference. We have to keep reassessing the model that Scottish Opera is working on. It’s the duty of an incoming music director to reassess, step back, think of new ways of delivering opera as sung stories.”

In his inaugural press conference after being appointed music director, for example, Stratford mentioned his interest in site-specific projects and staging operas in unconventional places. “That’s coming along!” he promises. “I’m a great believer that theatres aren’t the best places, never have been the best places to listen to an opera.”

“I don’t think a revolution would work here,” he adds. “It has to be an evolutionary process. I’m really questioning whether doing regular works of the canon in a 19th century theatre is always the best way of doing things. I think the answer is clearly no. We need to be brave enough to experiment and do it differently, even though that is not the easiest option. But that’s why the company hired me. I wasn’t coy in my interview. I didn’t say I wanted the company to stay the same.” Is Scottish Opera nimble and adept enough as a company to put its resources behind his initiatives? “The signs are good,” says Stratford.