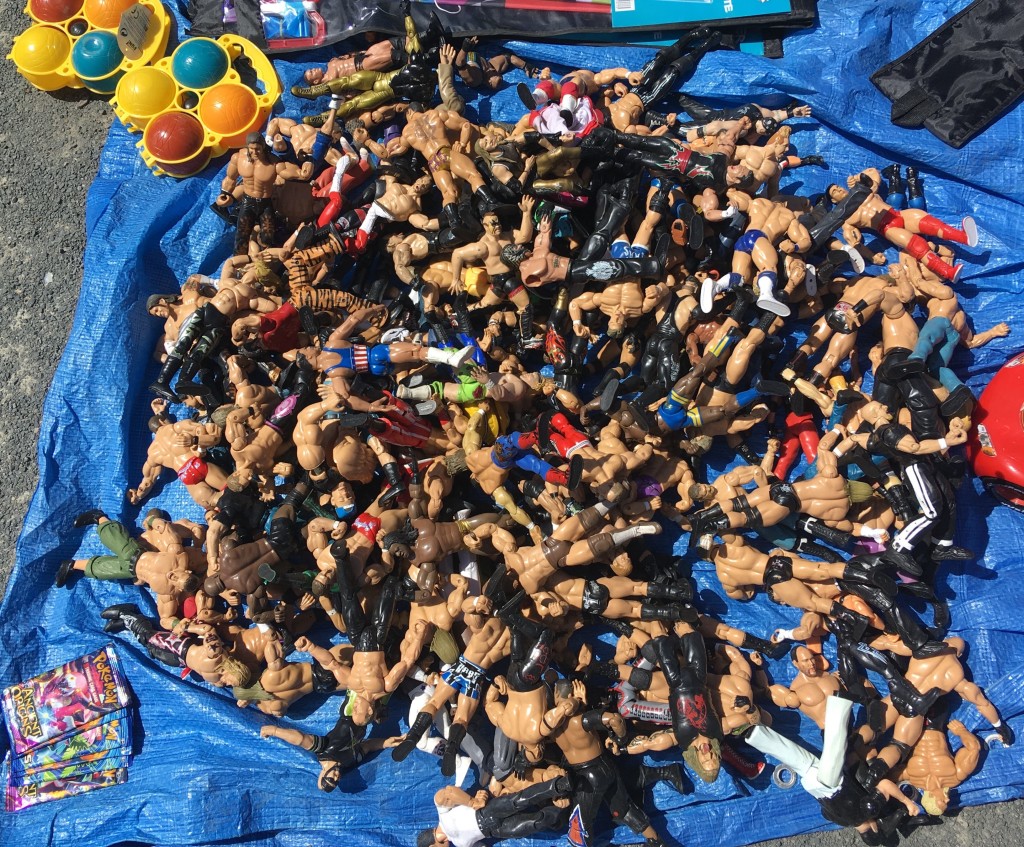 A medieval Book of Hours was an intimate thing, personalised prayers decorated in gold leaf for the wealthy or simple print for the poor. The point was to punctuate the everyday with private moments of beauty and reflection, like the 15th century equivalent of a mindfulness app.

Contemporary classical music can tread awkwardly around notions like ‘beautiful’ and ‘reflective’, as though they’re anathema to complexity and intellect. Curators might court fans of the soft-grained or the tough but tend to avoid the collision. Not so at Louth Contemporary Music Society, where director Eamonn Quinn sidesteps protocol with a rogue charm and a quiet punk mettle — or maybe just a simple strategy of programming whatever he wants to hear. The location is unlikely and perfect, debunking the delusion (again) that serious art only happens in world cities. Quinn started putting on concerts in Dundalk just over a decade ago. He invited the big names (Glass, Pärt, Lucier, Wolff, Gubaidulina, Riley, Sciarrino) and to his astonishment they came, infiltrating the Irish border town with world premieres and enflamed debate across late-night noodles.

The programming is un-faddish, un-cliquish, unpredictable, embracing the abstruse and the plainly sweet. This year’s edition ranged from the tender minimalism of Gavin Bryars to the saturated silences of Michael Pisaro to the restless cerebral bravura of Rebecca Saunders. And because it was all framed as a Book of Hours for our times, somehow the mix sat right: beauty and provocation given carte blanche to coexist, as any meditation might flit through multiple conflicting states.

Some of the concerts were at Dundalk Gaol, a former Victorian prison where notions of time and reflection must have meant a great deal. The exquisite Gothic Voices built new music out of old: 13th century troubadour songs leading to sweet-sour music by Karen Tanaka and Linda Buckley. Michael Pisaro’s new score Wind & Silence was the stand-out, setting words by Robert Lax with intent space and perspective, making the voices sound like sculptures spinning on an open prairie, wind blowing through and around them. Pisaro’s mighty silences can be confrontational as well as comforting.

In the same space was a concert devoted to Rebecca Saunders, whose music is as athletically recondite as Pisaro’s is stately spacious. We heard fearless performances of Caerulean from clarinettist Carol Robinson, Bite (flutist Helen Bledsoe) and Solitude (cellist Severine Ballon) — but it was Juliet Fraser premiering a virtuosically limber vocal piece that stole the show. O Yes & I is a stunning new Joyce setting that taps the action of a wandering mind — ideas firing so rapidly and untethered that forming actual words would slow her down.

Elsewhere? The dilated beauty of Wolfgang von Schweinitz’s KLANG auf Schön Berg La Monte Young; the fragile, forcible sound play of a new flute piece by Sciarrino; a joyous piano miniature by Gérard Pesson. True to form, the festival ended with the most unexpectedly and disarming blow of all: Gavin Bryars’s seminal 1971 tape work Jesus’ Blood — familiar to the point of innocuousness, you might think, but give me 40 local school kids singing and playing along, Bryars himself joining in on bass and an audience packed with nuns and mums and the experience reduced me to tears.