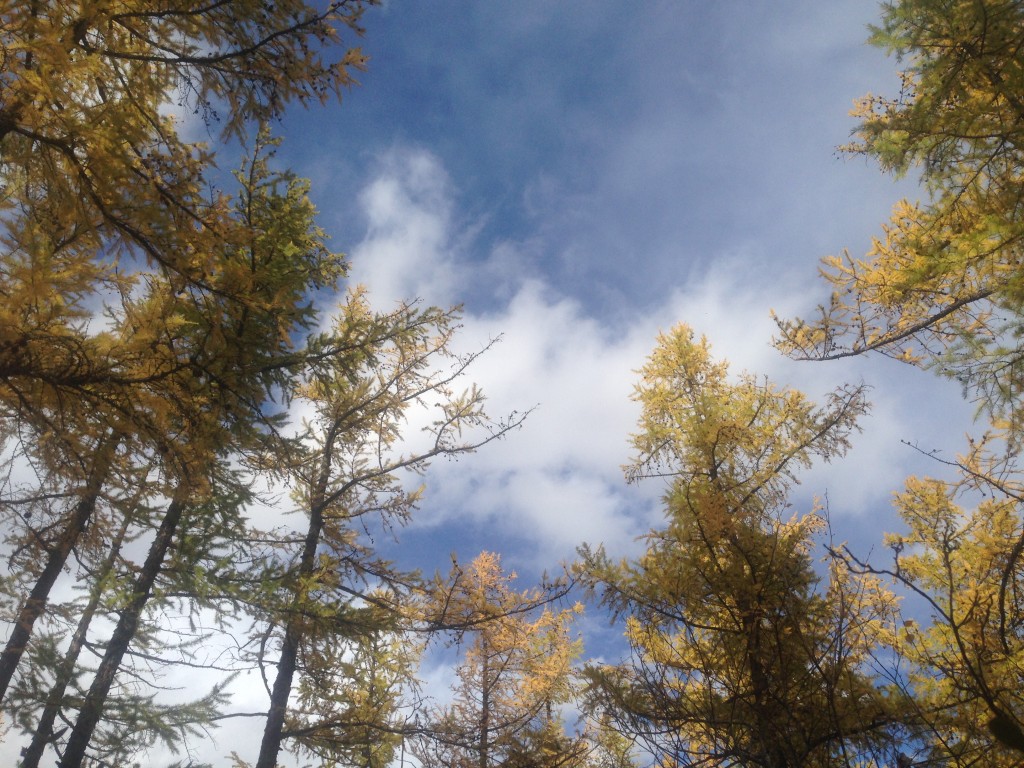 First published in the Guardian on 8 November, 2017

There is plenty of music designed to comfort the living. The lone piper by the graveside, the requiem mass appealing for rest and salvation, the Korean mudang shaman who sings and dances to exorcise the pain of the bereaved family. We have our rituals to bolster those left behind. Colombians sing grief-thick chants called ‘alabados’ or, if a child has died, the women of the community offer up quiet lullabies. Ghananian pallbearers dance as they carry their caskets. In the north of China, rival gujiang bands set up camp outside the house of the deceased and play popular opera arias into the night. In the streets of New Orleans, Cajun jazz bands lead mournful processions from church to grave then raise their trumpets to the sky and kick off the party. Funeral music is meant to console and celebrate. It’s meant to remind us: keep living.

What about music for the dying? That’s a tougher list. Maybe we’re shy of the fragile moments at the end of a life. Maybe we feel it’s too intimate a time and place to intrude upon with any extraneous sounds, but a deathbed doesn’t need to be hushed. French monks at Cluny in the 11th century practiced extensive dying rituals, singing Gregorian chant for as long the dying process required. Sometimes the chanting went on for weeks. In a 21st century parallel, Rufus Wainwright described how his whole family sang to his mother Kate McGarrigle as she breathed her last. “One of the nurses said this could go on for four days,” he recalled, “and we had already exhausted the back catalogue.”

Matthew Lenton is the director of Glasgow-based theatre company Vanishing Point, whose new co-production with Scottish Ensemble explores the role of music in end-of-life care. “I haven’t died yet,” he told me last week during rehearsals, wincing a bit at the truism, “so I don’t know whether this idea that music helps you transcend at the moment of death … well, I don’t know whether it’s valid or bollocks or just a living person’s romanticisation of what happens when we die. But there’s something intriguing in it.”

Multiple studies indicate it goes beyond romanticisation. Accounts from hospice workers treating terminal illness return similar findings across the world: music can be used (these are words from an American clinical report) “to decrease depressive symptoms and social isolation, increase communication and self-expression, stimulate reminiscence and life review, and enhance relaxation.” Music therapists often recommend songs with some kind of personal association. The first dance from the patient’s wedding. A song their mother used to hum. When Joey Ramone took his leave in 2001, he was listening to U2’s In a Little While. A professional psychic medium in Florida has provided a list on her website of songs she says “people seem to universally enjoy”. They range from Celine Dion to Enya to Susan Boyle, which suggests it might also be worth specifying what music you don’t want to hear on your deathbed.

The Scottish Ensemble has been doing its own investigations. Visiting a Maggie’s Centre in Dundee, the group’s string players worked with patients to find out what music helped them feel the most mindful, which is to say most calm and present in the moment. They tested out works by Philip Glass, La Monte Young, an arrangement of Bach’s Goldberg Variations, and asked patients to articulate their responses. The Glass (part of his String Quartet No. 2) was generally popular but soon wore thin, the ensemble’s manager Fraser Anderson later told me. “It felt like cheating, like some kind of instant mindfulness fix.” The deep drones of La Monte Young worked for some: “that was totally hypnotic,” said a patient called Laurie after hearing the ultra-minimalism of Composition 1960 #7. “It completely released me to the point that I am crying. That’s the best feeling I’ve had in years.” For others, the static two-note canvas was too stark. “It was the complete opposite of relaxing,” said Mike. “As an engineer, I found I wanted to get up and fix something! Sorry, I can’t describe it any other way.”

What spoke most directly to the most people was the serene, light-filled music of Estonian composer Arvo Pärt, which chimes with extensive anecdotal evidence from across the world. “I’m fascinated by his popularity,” Lenton said. “Why his music seems to mean so much to so many people. Personally I love art that invites the viewer to dream their own dreams. I admire Caravaggio because of the darkness that surrounds the characters then the intensity and purity of the characters themselves. What you can’t see in space makes you imagine more. Isn’t the same true of Pärt’s music?”

One of the things that distinguishes Pärt from other minimalists (and like other minimalists, he never liked the label) is his overt spirituality. While American counterparts like Glass and Reich wrote fizzing visions of new social structures, the quiet Estonian explored a slower model whose roots reach deep into faith music. His complex early works were denounced by Soviet authorities — they didn’t like his serialism (decadent and, worse, Western) or his religiosity (double whammy) — so for several years he simply listened: to Renaissance masses by Ockeghem and Josquin, to Russian orthodox chant, to the unclad polyphony of Notre Dame organum.

When he reemerged from silence in 1976 it was with an astoundingly simple piano piece called Für Alina: two voices, one moving in steps, the other circling, “the instant and eternity struggling within us”. This was no vacuous simplicity. Intense feeling saturated every note, and “this one note,” he said, “or a silent beat, or a moment of silence, comforts me.” The piece at the heart of the new Vanishing Point/Scottish Ensemble show is Tabula Rasa, a concerto for two violins from 1977. Lenton chose it after reading that the second movement was often requested by AIDS patients in New York hospices. Again the music contains two voices, and slowly they drop in register and eventually drop off — Pärt doesn’t give us the final note of the scale, but leaves four bars of written silence. “The music feels like it will keep going,” Lenton explained. “Even though the instruments physically aren’t able to. Like bodies no longer able to be a vessel for the soul or consciousness.”

Tabula Rasa introduced Pärt to Western audiences when it was released on the ECM label in 1984. The music was hailed as timeless — that blend of medieval style and serrated modern harmonies – but Pärt has always evaded that analysis. “Time has a deep meaning,” he says, “but it is temporary, like our lives. Only eternity is timeless.” There are reasons his music speaks to people confronting the temporary nature of their own lives.

At the end of the Scottish Ensemble workshop at the Maggie’s Centre in Dundee, the session leader, Lesley, summed up the day’s listening experience for the patients. “One of the most important things to take from this is the fact that we didn’t know what was going to happen,” she said. “We were drawn into the next move, but there was no protection, and no speculation –- we could trust ourselves to just go with it. And that’s your lives at the moment. Rather than speculating and worrying and trying to pre-empt problems, we could just trust ourselves to go with whatever happens.”