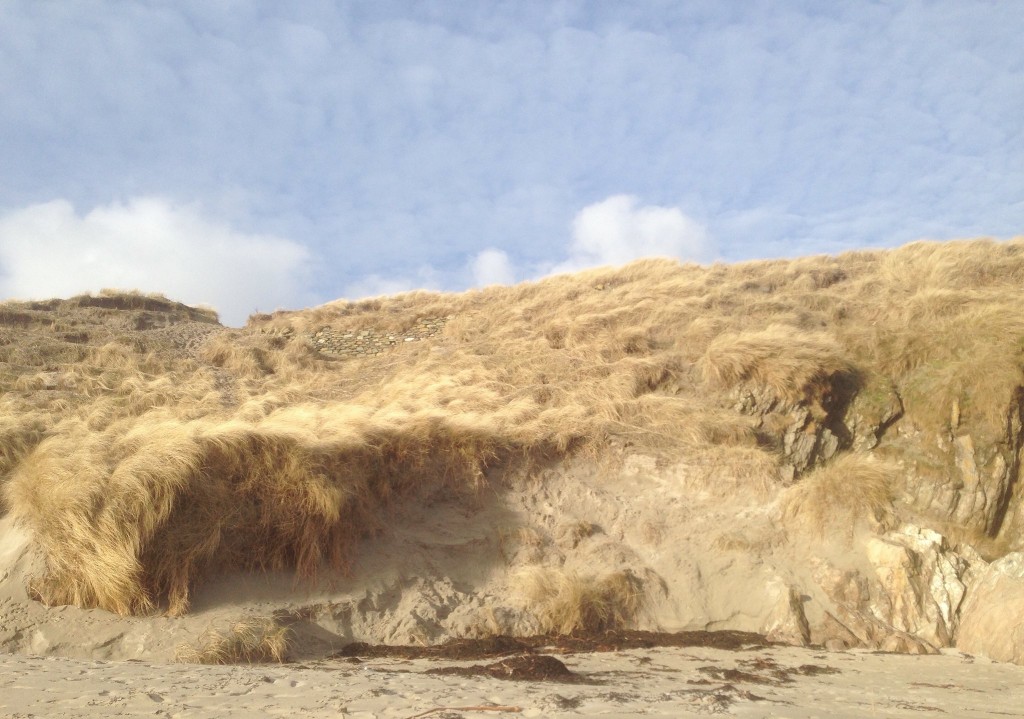 First published in The Herald on 23 February, 2018

It’s Bartok week at City Halls. The Hungarian composer is the latest to get the BBC Scottish Symphony Orchestra’s ‘composer roots’ treatment, which means his works will be presented in the context of the rich traditions that inspired him. For Bartok, that’s easy: folk music. He was an avid collector of folk songs in the early years of the 20th century, lugging around the latest recording technology (Edison wax cylinders) to Carpathian mountain villages and further afield to North Africa and the Middle East. There’s no overstating the impact of what he called ‘peasant culture’ on his music — and if that phrase sticks in the mouth nowadays, he meant with the highest possible reverence.

Bartok valued a deep connection between land, labour and music. For purely aesthetic reasons he loved the contours of folk song, the fierce rhythms and direct delivery. But he also cared about what the music said about the people who sang and played it. There was an ethic to his ethnomusicological adventuring — these were the years leading up to the First World War, when all over Europe the escalating arms race was matched by a drive to define national identity by tapping into folk cultures, real or constructed. On a personal level, Bartok felt his sense of home keenly. He was drawn to sounds of rootedness. When he was forced to leave Europe as a new war broke in the late 1930s, he suffered a nostalgia he couldn’t shake. He never went back to Budapest, but he always returned to the music of home.

Bartok was born in Nagyszentmiklós (then Hungary, now Romania) and his earliest influences were the core composers of central Europe. Liszt, Brahms, especially Bach and Beethoven. Around the turn of the 20th century he discovered three things: the realist stories of Maxim Gorky, the daring instrumental colours of Claude Debussy and folk music from the source, played and sung in rural villages, not made pretty for the city.

Together with his friend Zoltan Kodaly, he roamed the countryside of Hungary, Romania, the Balkans, Turkey and elsewhere, collecting thousands of songs. (There’s a fantastic online archive called Historical Folk Music Systems: make it past the dense paragraphs in Hungarian and you’ll find a treasure trove of Bartok’s collection complete with original recordings and transcriptions. I was lost in it for days.)

At 33, Bartok was turned down for military service during the First World War because he was underweight. He got depressed and suffered creative block, so he started writing little piano pieces based on the recordings he and Kodaly had collected before the war. Maybe the purity of the source material somehow jogged him out of a mood that his friends described as suicidal, because this is when his maverick musical language really began to emerge. He adopted the rhythms of vernacular speech, the angles of the dances, and his writing grew increasingly taught and caustic as the 1920s approached. He wasn’t afraid of provocative subject matters, either. One of the pieces that featured in the BBC SSO’s programme yesterday — the ballet The Miraculous Mandarin — was banned because of its sexual violence.

Through the early 1930s the promotion of folk culture became increasingly political. National Socialism equated folk song with ethnic purity; Arnold Schoenberg responded with a scathing article that damned what he termed ‘folk symphonies’. All the while, Bartok remained commitment to his ‘peasant music’. It’s possible he used that term to disassociate from any fascist connotations of ‘folk’. Crucially, his interest was international rather than fixed to any specific ethnicity. His passion for recording the voices of rural people applied wherever he could travel to find them.

Perhaps his connection between musical purity and rural poverty sits more uncomfortably. Did Bartok’s peasants need to remain poor and tied to the land in order to remain, in his view, authentic? Sunday’s afternoon’s BBCSSO programme includes the Music for Strings, Percussion and Celeste, a work of nightly wonders and spangling nature sounds. It’s music of the earth and the stars, written by a man who lived in the city but dreamed of the land.

As fascism spread through Europe, Bartok lingered in Budapest. A couple of years ago I hired a clunky tourist bike and pedalled out through the leafy suburbs of Buda to see the house where he lived from 1930-1939 — his last home in Hungary before eventually he fled to the United States. Inside was a tiny exhibition of a few surviving personal belongings. They included the chanter he bought on a trip to Glasgow and a souvenir matchbox from Edinburgh. I couldn’t help thinking that the Scottish composer Erik Chisholm — the man responsible for bringing Bartok to Scotland — would have been touched to know the chanter is still there.

Bartok left for the United States when WWII broke out. He was given a teaching post at Columbia University but his story is that of millions of heartbroken immigrants. He was always homesick. He was physically sick, too, already suffering the symptoms of leukaemia. Two fellow Hungarians (violinist Joseph Szigeti and conductor Fritz Reiner) convinced the Russian conductor Serge Koussevitzky to commission a new work: the Concerto for Orchestra, a stoic masterpiece that the BBC SSO plays a week today. By the sweltering New York summer of 1945, Bartók’s health was failing. He wrote his Third Piano Concerto, which also features in next Thursday’s concert, music of grief and memories, then died that autumn. Only ten people went to his funeral.

One piece, the Second Rhapsody for Violin and Orchestra, stands out among the BBC SSO programmes this week because of the startling words ‘UK premiere’. How can a significant Bartok score yet be unplayed on this island? Actually it’s a bit of a technicality — this is the UK premiere of the original version — but there’s still an allure here. “The world premiere took place in Budapest,” explains Barnabas Kelemen, Hungarian violinist who performs the Rhapsody this afternoon. “The second performance was in Amsterdam. Then Bartok completely rewrote the second movement in 1933. After that the new version was always played.” The first orchestral version has never been published, only played from the handwritten manuscript, and only ever recorded by Kelemen.

Why did Bartok rewrite that movement? “Because,” says Kelemen, “violin friends told him, ‘Bela, this is far too difficult’.” Is it? “Well, it has some great challenges that I’m very happy to …” he searches for the word. “What do you do with a challenge? Ah, you take it on. That I’m very happy to take on. He uses folk melodies with amazing ornaments either from violin or bagpipe or cymbalom. They are incredibly virtuosic. Folk players can go on for four hours — somehow they don’t suffer as much as we do when we play Bartok’s music.”

Kelemen has lineage here. His maternal grandfather was one of the great Hungarian gypsy violinists of the early 20th century. “I showed recordings of his playing to my violin friends, to Isaac Stern and Joshua Bell. They were amazed by the virtuosity and his ability to change tone within a single note.”

“My grandfather was born in 1903. From 1920, he played in the most fashionable cafes of Paris and Brussels. Whole train carriages would be booked for the band to travel from Hungary.” And here’s a tantalising thought. Maurice Ravel wrote his famous Tzigane after hearing a band of Hungarian gypsies in a cafe in Paris in 1923. “I’m quite sure it was my grandfather,” says Kelemen. “So yes, you could say this music is in my blood.”

Bartok’s folk song archive can be found at www.systems.hti. The BBC SSO’s Bartok ‘composer roots’ concerts are this afternoon at 2pm, Sunday at 2pm and March 1 at 730pm, all at City Halls in Glasgow.