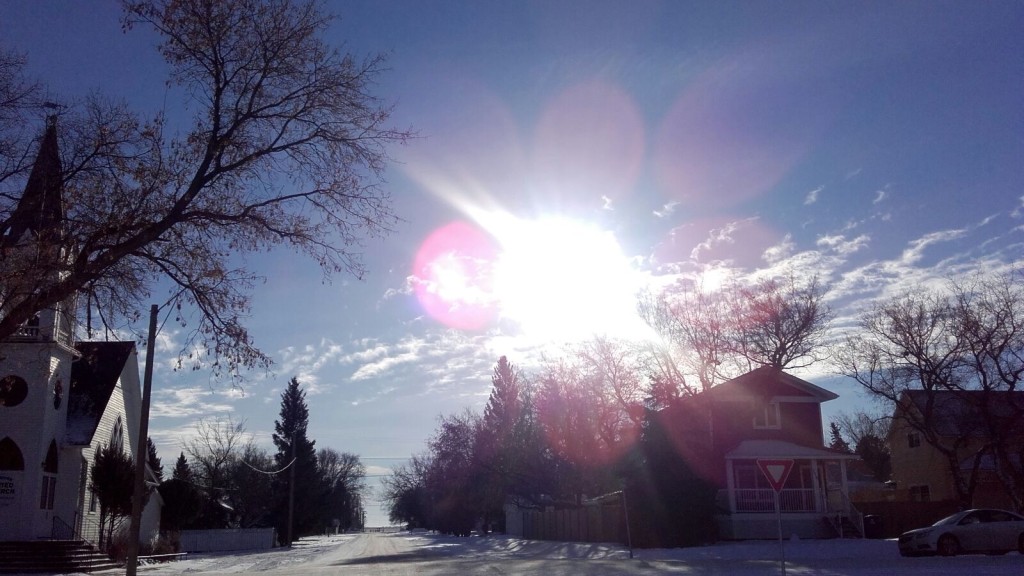 First published in the Guardian on 18 December, 2017

Make America Great Again. Put the Great Back into Britain. Today’s populist slogans are obsessed with some imagined past. What does that have to do with baroque Christmas music?

In his book Playing With History, John Butt  — keyboardist, Bach scholar, Glasgow University’s Gardiner Professor of Music, director of the Dunedin Consort — writes about why we look back. The book was published in 2002 but the prescience for now is striking. Butt discusses the historically informed performance (HIP) movement in the context of populist nationalism, and climate change (“as we begin to perceive the limits of the earth’s resources, a culture of recycling becomes vital for our future survival”), and collective trauma (“the burgeoning of authoritative collected editions from 1950 might come in the wake of a war that had threatened to destroy virtually all the manuscript sources of western music”).

You can see the point. We turn to an idealised past as refuge from the messy present. A Britain before immigration. A violin sound before vibrato. We invent versions of ourselves, our nations, or music, that were somehow purer and more ‘authentic’ than the complicated reality of today. But which past? Whose past? Who gets to decide what it looked and sounded like?

For decades, dominant factions of the HIP movement, mainly scholar-performers, hoped to find a kind of objective ‘truth’ about the way music sounded in, say, Bach’s Leipzig of the 1730s. They tunnelled deep into rarified places and excluded all but the most specialist performers along the way. The period instruments they played were exquisite and expensive. The techniques they used weren’t taught at most conservatories. The search for authenticity began as a revolution but became militant and intolerant, decrying any string player who wobbled on a phrase with too much passion.

Times have changed, HIP is now taught in most conservatories, the counterculture has become mainstream. Butt is one of many who recognise that the notion of finding any absolute authenticity is dodgy; he writes about the past as a foreign country and acknowledges the impossibility of going back. If HIP can be defended, he concludes, it’s only in the context of a culture “in which plurality is a fact of life”. For me, that plurality is the crux of it — and the work Butt does with the Dunedin Consort investigates the past not by narrowing down, but by opening up.

At this time of year the Dunedins, like most early music specialists, are occupied with two pieces: Handel’s Messiah and Bach’s Christmas Oratorio. At a performance of the latter in Perth, I was struck, as ever, by the lyricism and sinew of the instrumental playing, by the lean charisma of the eight voices. The choral sound didn’t always blend because the singers kept hold of their own personalities and nuances, so maybe it’s a shared ethos that synched them. Violinist Huw Daniel led with fierce attack. Soprano Mary Bevan sang with bite and grace. Tenor Hugo Hymas, still in his 20s, sang with great delicacy and a stunningly easy sound — it wasn’t the gripping storytelling of the Dunedins’ regular tenor, Nicholas Mulroy, but a more introverted, less urgent style that had real beauty. He’s a name to watch.

Advent was a season of penitence for 18th century Lutherans.  The Christmas Oratorio — first performed on the days around Christmas, 1734 — would have come as a sumptuous sensory feast, and we should still feel that today. “One of the problems with historical performances of Bach,” Butt once told me, “is that many musicians take their atheism very seriously and therefore want to divorce themselves from anything too touchy-feely. There’s a sense that if one is moved by the emotions of this music then one is internalising its religiosity, and for many people that’s a no-no.” Butt himself has no tub-thumping message to impart (incidentally, he’s not a believer) but he is acutely aware of the emotions this music should trigger.

Momentum, rhythm, pace, gait: I love the way Dunedin performances deal in the physical feel of tempos, and especially between tempos. Butt makes the transitions between movements really count, building up drama as the music lurches, sidesteps or mellows. Bach didn’t write any operas but he knew fine well how they worked. “He simply changes the operatic mechanism,” Butt says. “Instead of sucking the audience into the stage drama, he blows the action back out at us. Consciousness, interiority, belief… The individual becomes the stage.”

There’s something ultimately inclusive about this. At the Dunedin’s BBC Proms debut in August, Butt arrived early to rehearse the congregation — aka the entire Royal Albert Hall audience — in a kind of hymn singalong, joining the chorales in the liturgy around St John’s Passion as would have been done in Bach’s day. The Lutherans knew the trick. Listeners will ingest an experience more deeply if they’re active rather than passive. Theirs was a culture of participation. In his mission to recreate context as well as notes, Butt is bringing everyone in.

The Dunedin Consort reconstruction projects take HIP to the next level, and often that means broadening the range of voices involved. It might be amateurs or students or plain punters. The implications are timely: look to the past, yes, but realise its strength was its plurality.