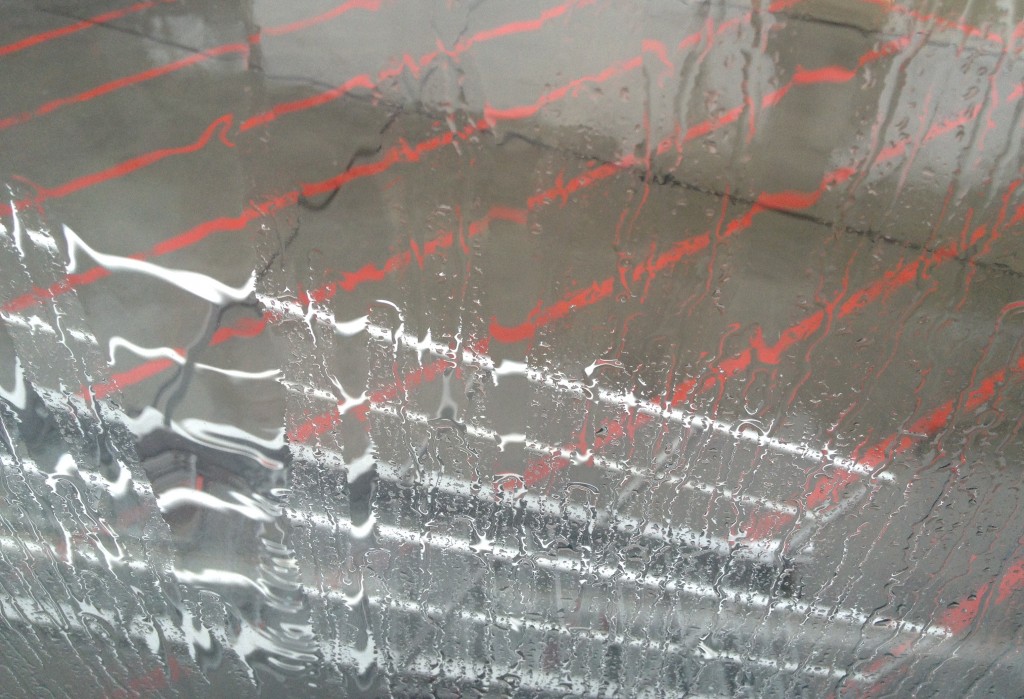 Cassandra Miller’s A Large House. Strings of the Oslo Philharmonic in surround sound formation playing intense downwards slides for 30-odd minutes. The effect was like sinking deeper and deeper — and deeper and deeper and deeper — into a huge warm bath of thick liquid, possibly like the scenes in Jonathan Glazer’s film Under the Skin when Scarlett Johansson’s alien character lures nice men into the mercury death pool, but much more benign. In any case it’s a really striking piece. Miller is a Canadian composer currently living in Huddersfield and a generally intelligent and unpretentious and imaginative voice in contemporary music.

Mariam Rezaei’s MILK///. A nimble sound installation using turntables, electronics and live vocals to (among other things) muck about with the text of Under Milk Wood. Amazing how single words — “begin”, “listen” — are enough to evoke that whole beautiful Dylan Thomas world.

Maya Dunietz playing the music of Emahoy Tsegue-Maryam Guebrou. I’ve heard Maya play these incredible piano pieces before and it’s been special every time, but there was something especially loose, elegant, stately and just-right about her short set in Oslo.

Christian Wallumrød, Lasse Marhaug and Ane Marthe Sørlien Holen improvising with Christian Marclay’s Screen Play as a real-time video score. Marclay’s images are a frenetic mash of old silent films and gloopy computer animation, and the trio responded by sometimes spelling out the obvious and other times subverting expected emotions and taking us somewhere else entirely. I especially enjoyed Christian Wallumrød’s spacious, sweet chorales on prepared piano while the other two spectacularly dirtied things up all about him.

HEN OGLEDD, aka Richard Dawson & Rhodri Davies. Loads of extra points to this mighty pair for making us laugh given experimental music takes itself awfully seriously most of the time. On stage were Rhodri’s harp and Richard’s guitar and other bits and bobs and electronics and excellent banter and superb pacing. Together they produced tender, messy, subtle, dark and gentle noises; alone Richard unleashed his ferocious balladry (The Brisk Lad and Poor Old Horse) without a mic, doubled over, straight from the gut and the heart.