George Benjamin began writing his first opera at the age of 12. “Setting the story of Pied Piper of Hamelin,” he winces. “And it was naive and terrible and thankfully came to an end halfway down page 34. Terrible. Terrible! Unspeakably terrible!” Who can corroborate? The world never heard those 34 precocious pages, but the operas Benjamin went on to create – Into the Little Hill, Written on Skin and Lessons in Love and Violence – have changed the sound, scope, brutality and sensuality of 21st opera. All three were premiered in the last decade but were somehow a lifetime in the making.

Benjamin laughs as he tells me about his early endeavours – a neat, precise giggle. He laughs with clarity and conviction, like every aspect of his conversation. Thoughts are held until they’re fully formed. Words are only ever the exact ones. If he can’t find the right word, he’ll wait, hand suspended in the air, eyes screwed tight as he searches his mind. He won’t make do with sloppiness and, veteran teacher that he is, the effect rubs off so that in his company I become acutely aware of my own language. None of this meticulousness seems to get in the way of his enthusiasm, though. It’s a boyish, eager, clever enthusiasm, a wide-eyed marvelling. At 58, Benjamin says that above all he is “so, so enamoured with the nuts and bolts of music. Utterly passionate. Completely enthralled.”

END_OF_DOCUMENT_TOKEN_TO_BE_REPLACED 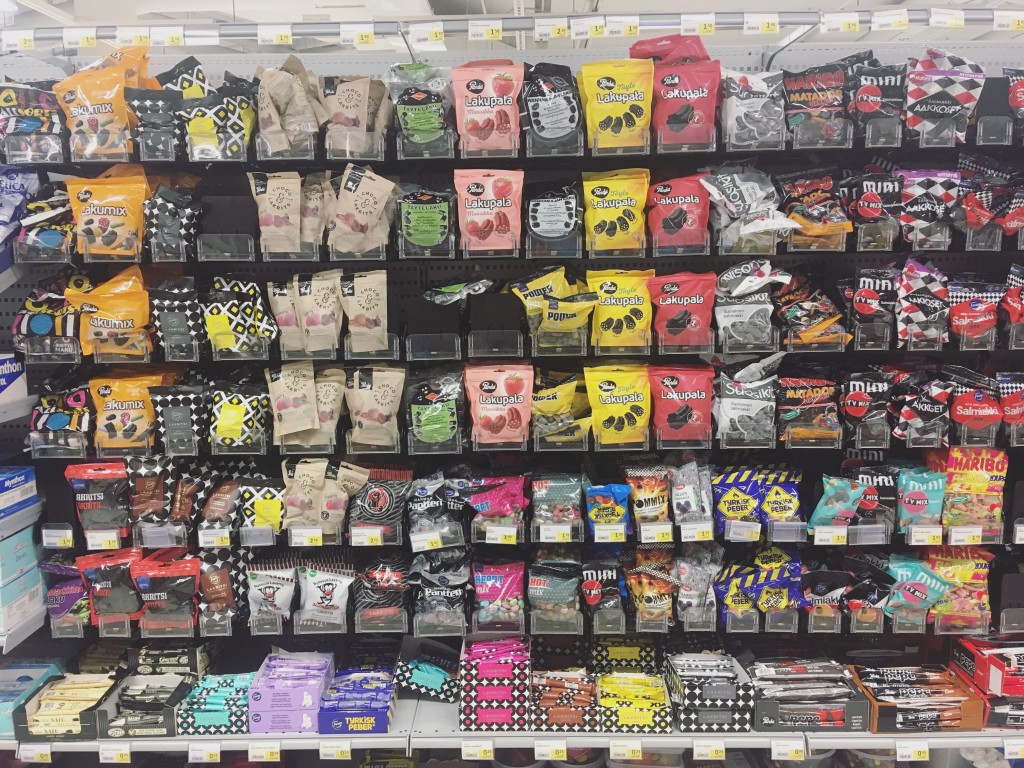 First published in The Herald on 21 November, 2018

Nordic envy. You might know the one. It’s a common affliction for anyone who visits our neighbours to the north. Spend a few days in Oslo or Reykjavik or Helsinki and you’ll come home envying the kindergartens, the elderly care, the oil management, the sauna culture, the liquorice, the knitwear. You’ll regale your friends with utopian statistics on cycling networks and statutory maternity leave. You’ll lament our comparative deficiency thereof. If only Scotland could be more… Nordic.

Music provision is yet another envy-inducing factor here. The early-years exposure, the level of state support for performing groups and education, the extensive infrastructure for learning and making and promoting new music. Ever wondered about the inordinate number of Finnish conductors? The obscene creative talent emerging from Iceland – a country with the same population as Cardiff? There are easy explanations when you look at the root support for the arts. We have much to learn.

END_OF_DOCUMENT_TOKEN_TO_BE_REPLACED

In a parallel universe, Diana Burrell is an architect. The composer talks about buildings in vivid musical terms: the rhythms, the phrasing, the forms, the bold cacophony of lines and gestures. She lights up when she describes music that has the brutal physicality and gruff, jutting angles of the buildings she likes best. “My music,” she says, “has to make a clean, bold shape on the skyline.”

I love Burrell’s list of favourite sounds. Church bells, steel pans, the shrieking of seabirds, the clanging of metal in a building-site or scrap yard – she says she finds these sounds alluring for their impureness, their out-of-tune-ness and their strident imperfections. “I dislike prettiness,” she wrote in a kind-of manifesto in 1991. “I loathe all blandness, safe, pale and tasteful niceness. I detest the cosiness of pastiche and the safety of too much heritage. Give me instead strong, rough-edged things, brave disrespectful shapes and sounds, imperfect instruments that jangle and jar. I love both savage nature and the brutal modernism of the city’s concrete. There is passion and beauty in both.”

END_OF_DOCUMENT_TOKEN_TO_BE_REPLACED 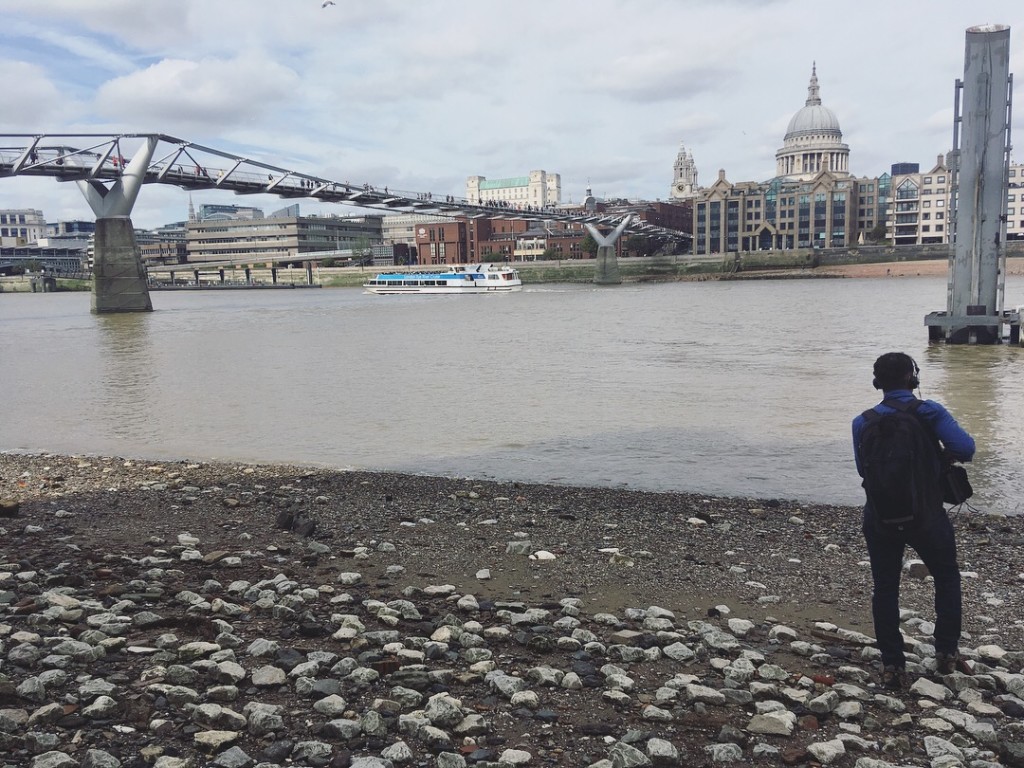 END_OF_DOCUMENT_TOKEN_TO_BE_REPLACED

This photo shows the magnificent Else Marie Pade, first in our Hidden Voices series. Her life in Denmark was tough and focused; her music is dark, troubling and enthralling. Elsewhere, Neeme Järvi told me A LOT about the immense amount of music he’s recorded, and Ed Vulliamy talked with tremendous pathos about his new book When Words Fail – questions around what music might mean in times of war.

END_OF_DOCUMENT_TOKEN_TO_BE_REPLACED 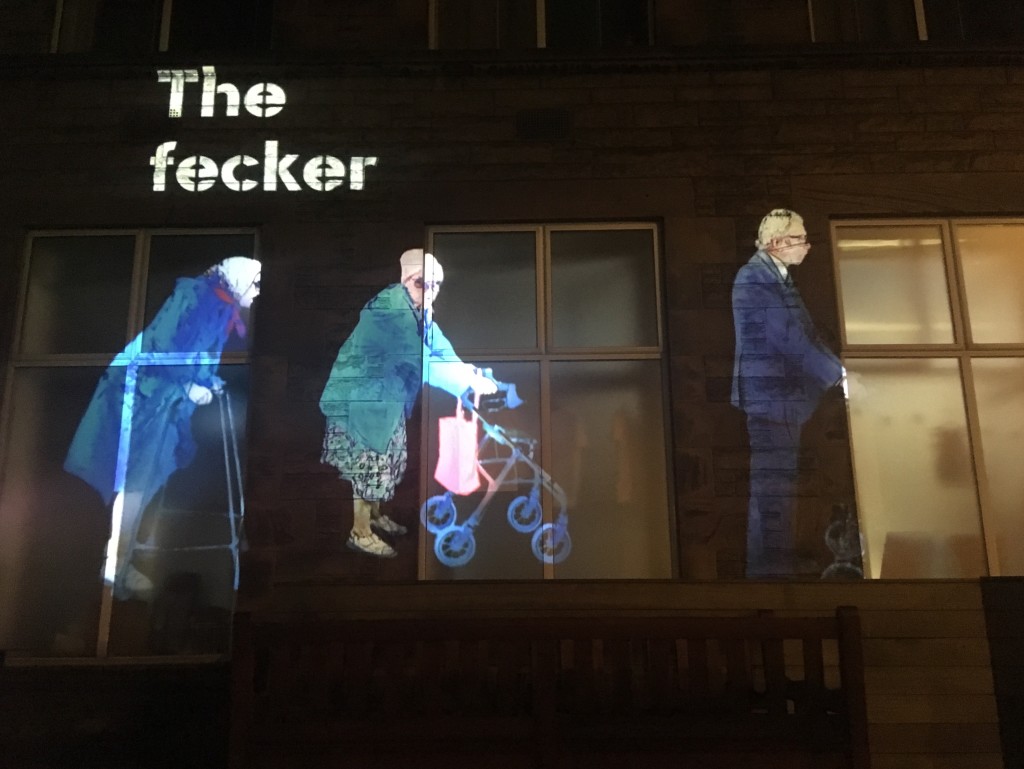 END_OF_DOCUMENT_TOKEN_TO_BE_REPLACED

Helen MacLeod, who has died aged 37 in a car accident, was one of Scotland’s finest harp players. She was a passionate champion of traditional music, new music and classical repertoire; she was a spirited teacher, a warm-hearted collaborator, a talented composer and arranger. She will be profoundly missed by Scotland’s musical community.

MacLeod grew up in Inverinate, a small village on the north shore of Loch Duich near Kyle of Lochalsh in the West Highlands. Her father, Roddy, is a native Gaelic speaker and Helen studied Gaelic throughout her school years. Her love of music grew out of the rich traditional culture of the area, and she first learnt the clarsach locally with Christine Martin before winning a scholarship to study at St Mary’s Music School – a specialist music school in Edinburgh. There she continued her studies in both traditional clarsach and pedal harp with Charlotte Peterson as well as Isobel Mieras.

As a student at St Mary’s, MacLeod was gregarious, generous, witty, full of energy. I remember her from those years as a bright spark and joyous trouble-maker, a glamorous role model who spoke her mind and acted with conviction. She was also a tremendously caring friend.