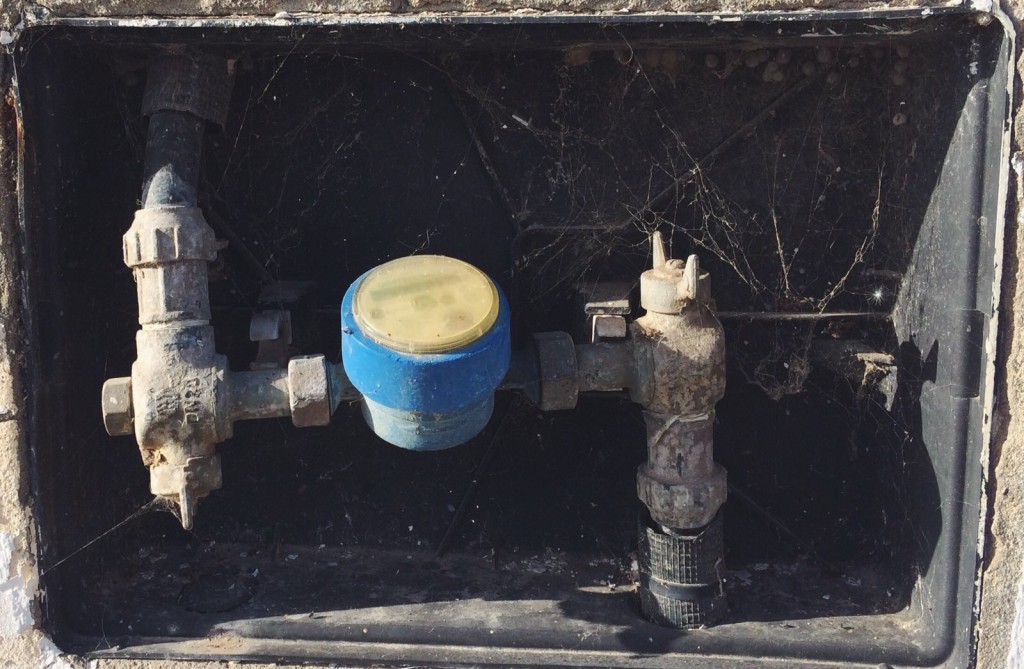 First published in The Herald on 8 February, 2017

Yesterday the BBC Scottish Symphony announced the lineup for the fifth annual Tectonics — that’s the orchestra’s springtime weekend festival of new, experimental, DIY, improvised, collaborative and/or non-categorisable music. Five years might be time enough for various things to take place: for the festival’s adventurous spirit to soften, for the energy to dissipate, for the BBC to reconsider its funding priorities and roll back support for such a relatively risky and out-there venture.

None of which appears to have happened. Partly that’s because the BBC knows it’s on to a good thing here. Tectonics has raised the bar internationally for the way orchestras engage with new forms and noises made outside their venerated walls. The model has caught on all over the place: as the programme points out, this is the fifth Tectonics in Glasgow but the 19th globally, with Athens poised to be the next city to join the rostrum this summer.

“It’s brilliant the festival still going and growing,” says co-curator Alasdair Campbell; he’s been involved since the start, helping conductor Ilan Volkov root out the most interesting non-conformist acts from Scotland and further afield. “The orchestra has a new director and a new chief conductor so we can’t take these things for granted. But both of them are totally behind the Tectonics concept and are excited about it. Phew.”

Every year the emphasis seems to morph a bit. There’s an underlying tug of war between how much the festival should platform Scotland’s music scene(s) and how much it should import international luminaries of experimental art. This year veers more toward the latter. “We refuse to bring in local players just for token reasons,” Campbell says. “That wouldn’t be helpful or interesting to anyone.”

The format seems to have fragmented and splintered, too, with a shift away from formal large-scale orchestral concerts and more by way of chamber formations and one-off collaborations. Campbell agrees: “that’s the nature of mine and Ilan’s attitude towards music. We’re always questioning why we’re expected to do things in certain ways. And because of those contradictions, it’s always going to be exciting, no matter how the pieces land.”

One aspect that hasn’t changed is the focus on an elder statesperson of experimentalism. Previous years have celebrated the music of Alvin Lucier, Eliane Radigue, Annea Lockwood, Christian Wolff. This year the plinth goes to 76-year-old saxophonist Roscoe Mitchell, pioneer of avant-garde American jazz and co-founder of Association for the Advancement of Creative Musicians — an artists’ collective in 1960s south Chicago that pioneered African American counterculture and racial politics. Campbell describes Mitchell as “one of those iconic last-of-an-era characters, and he’s got all sides of things: improv, jazz, academic, orchestral.” Mitchell will open the weekend with a rare solo saxophone set and close it with a new work called Conversations for orchestra and soloists.

There’s a North American bent to the programme in general. The ensemble Yarn/Wire, a buoyantly inquisitive New York quartet of two percussionists and two pianists, pops up throughout the weekend to perform works by Thomas Meadowcroft, Andrew McIntosh and (alongside the BBCSSO) François-Bernard Mâche’s Kassandra — a landmark 1977 investigation of organic matter, zoomusicology (yes, that’s a word) and speech patterns.

In the same concert the BBCSSO plays a new piece by boundless Seattle cellist/ composer/ improvisor Lori Goldston and the European premiere of Wilderness by Toronto-based Linda Catlin Smith. Elsewhere, Catlin Smith unveils a new work for solo Baroque Cello that she describes, rather poetically, as ‘a melody in search of its harmony’. It will be premiered by Glasgow’s own baroque cello dignitary Alison McGillivray.

“We have a slightly alarming number of big names this year,” Campbell says. One of those big names is the Australian outsider jazz trio The Necks, who — according to the programme — will “improvise with Volkov and the BBC SSO with a typical exploration into the zones between improvisation, post-rock, jazz, ambient and orchestral music.” Another is Eddie Prevost, founding member of the British improv outfit AMM, who revives his early 1970s score Spirals using several of the festival’s key performers as protagonists.

Another is Julia Holter, who will singlehandedly tap into a whole new audience. Her excellent 2015 pop album Have You In My Wilderness was a mainstream big seller, but she comes from a background in contemporary music and as a student at the liberal arts Mills College in Oakland she learned under the auspices of Wandelweiser composer Michael Pisaro alongside Laura Steenberge and Catherine Lamb. Now Tectonics has invited all three women to make a piece together for the first time — “they look like disparate trio,” says Campbell, “but really they’re not that far apart, and that’s interesting to me. There are all sorts of little connections. They’ll spend a week together in Stuttgart and, rather brilliantly, we have no idea what will come of it.”

Like the music it showcases, Tectonics is a shapeshifting beast that thrives on surprise. Personally I’m looking forward to the intense animal imitations, spirit summations and ‘shamanic hysterias’ of Chyskyyrai —  a Yakut throat singer from Siberia. I’m also pleased the organisers continue to champion an enlightened policy on gender balance. As the programme states, “it’s worth shouting about how many amazing female artists we have this year.” While this isn’t something that should need shouting about, it’s also not yet a de facto thing in arts programming. So here’s to it.