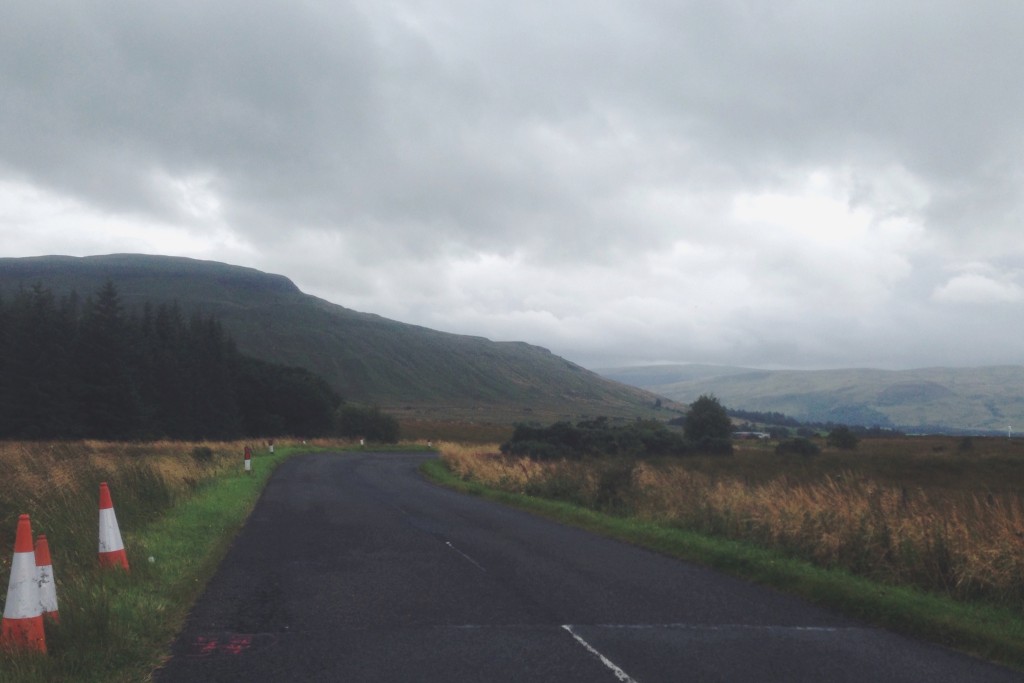 First published in the Guardian on 23 September, 2016

This was Thomas Dausgaard’s first concert as chief conductor of the BBC Scottish Symphony Orchestra but there were plenty of spare seats at City Halls — possibly a lack of mass hysteria for an extra long version of Bruckner’s Ninth Symphony, possibly an indication of still-tepid feelings around the Danish conductor’s arrival. Dausgaard spoke at the start of the concert — demure, genial, standing earnestly with no microphone on an unlit patch of stage — about why it is important to hear Bruckner’s last symphony with its reconstructed finale. “He was finding an expressionistic, experimental voice, and the finale tips the balance to make it a piece that looks forward.” At least the sentiment was right for the start of a new era.

But the performance unfolded much like the speech: sensitively reasoned and persuasive in the end but short on obvious signs of that Brucknerian experimentalism or indeed any immediate hold-onto-your-seat charisma. Tension was measured in the first movement’s big builds; the Scherzo’s demonic rhythms lacked proper menace; the Adagio’s climaxes were warm and safe. Duasgaard was using the 2000 critical edition by Benjamin-Gunnar Cohrs, new finale written by committee and closing in resolutely gleaming major triads. The BBCSSO brass sounded magnificent.

The concert opened with Helen Grime’s brief and beautiful Catterline in Winter, first of her Two Eardley Pictures and music whose layers and subtle textures and dank smudges and soft focus are all exactly right in response to Joan Eardley’s earthy brush strokes.