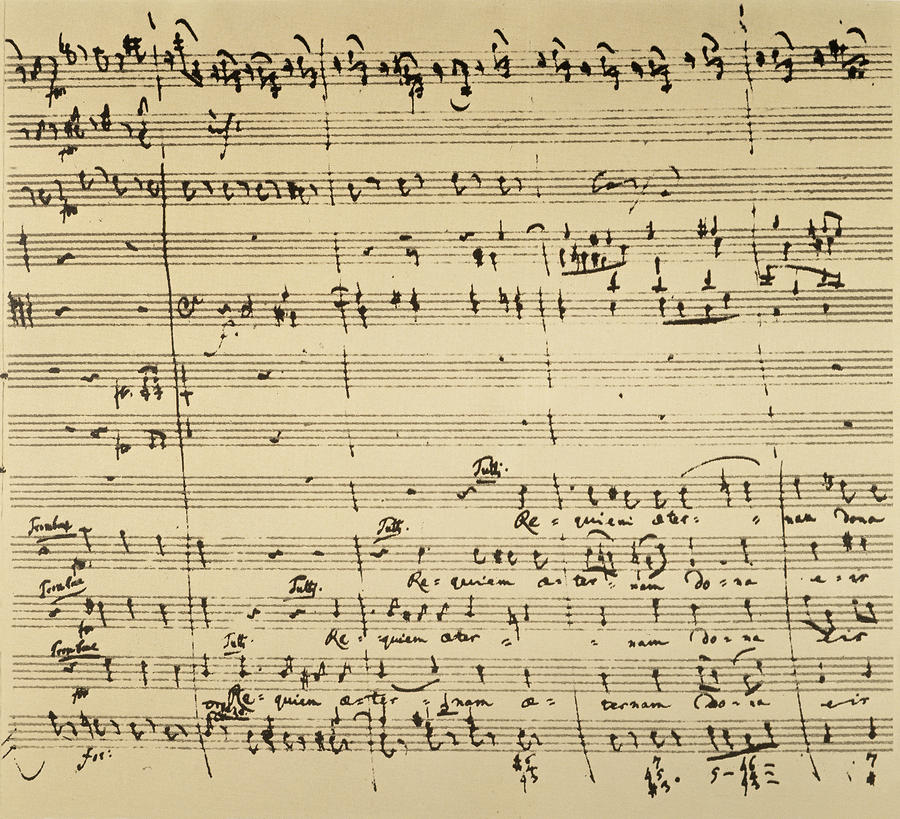 First published in the Guardian on 24 September, 2013

Hot on the heels of their superb set of Bach’s Brandenburg Concertos, John Butt and the Dunedin Consort have turned to turned to Mozart’s Requiem for the first time: they recorded it last week and performed it here for the closing concert of the Lammermuir Festival. As usual with Butt there’s a scholarly twist. He uses a new edition of the score – Sussmayr’s completion in original form – and reconstructs the orchestral forces that (probably) played the first performances in 1793. A fortepiano replaces the usual organ in the continuo ensemble, though I suspect that difference will show up more on the recording than it did in this boomy church acoustic. Generally the orchestra was dark-hued and brooding, brilliantly punctuated by husky brass and basset horns.

The streamlined vocal lineup of just 12 singers was standard Dunedin fare. They opened with Mozart’s early Solemn Vespers K339, chorus members flanking the orchestra and taking solos with neat sidesteps to centre stage: no star mentality here. The result was fluid textures and a beautiful blend – only Joanne Lunn’s hard-edged soprano was too pervasive, and she overbaked the expressive Laudate Dominum to mask some wobbly intonation.

The soloist in CPE Bach’s Cello Concerto in A-major also came from ensemble ranks. Jonathan Manson’s stylish attack and beguiling sound more than carried off this endearingly wayward piece, and his colleagues gave spirited backing. The Requiem had plenty of Dunedin hallmarks, too: crystal-clear counterpoint in the Lux aeterna, pure vocal lines in the Lacrimosa, ferocious drive in the Dies irae. But vocal entries in the Tuba mirum were clunky and Butt’s pacing didn’t always flow – a hectic Recordare damped the impact of the Confutatis, for example. Countless revisions and counter-revisions later, Mozart’s Requiem is still a tricky one to get right.