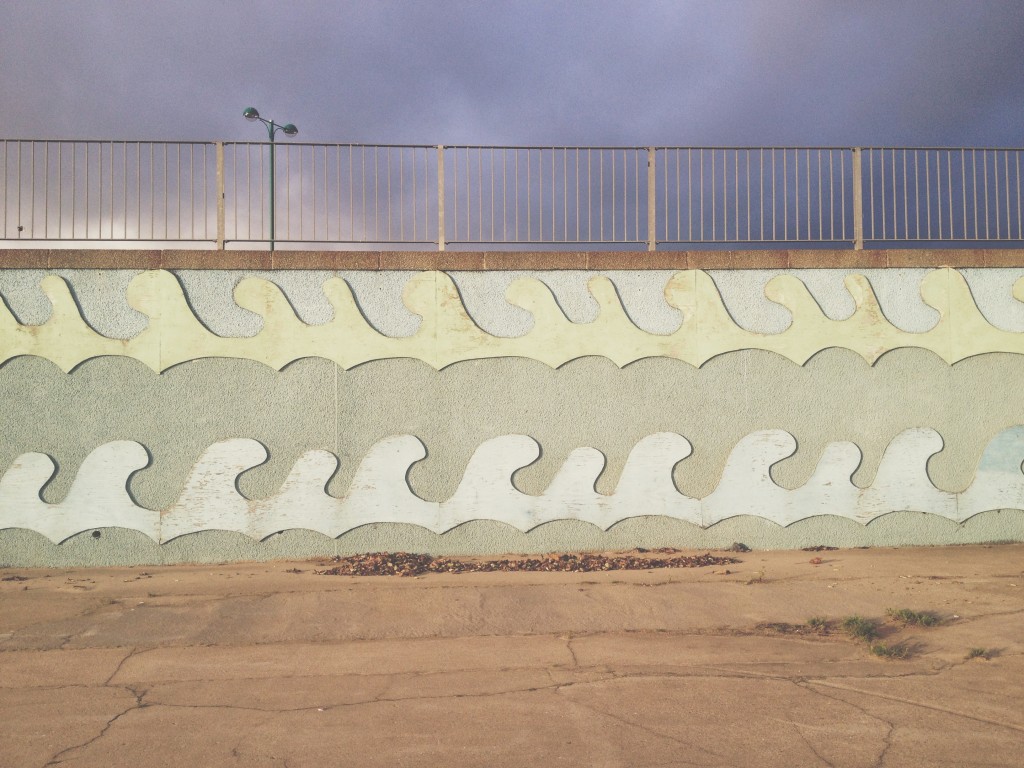 Erwan Keravec is a Breton bagpiper, improviser and potent performer. His music roams far from traditional pipe territory and he galvanises composers and other improvisers to confront an instrument that can, he suggests, be tethered by ‘cultural associations’. The project he brought to Sound festival was called Vox/Nu-piping #2 – a meeting of pipes and the classical voice, although there was little ‘classical’ about the fearless singing of Donatienne Michel-Dansac and Vincent Bouchot. In Oscar Bianchi’s Fluente they unleashed squeaky-high undulations while Keravec’s pipes whispered and crooned. In Jose Manuel Lopez’s No Time, they used loudspeakers to enact a phone call between ex-lovers while the pipes spluttered incredulous commentary. There was a surprise appearance, too, from the astounding Basque vocalist Benat Achiary, whose improvised duets with Karavec encompassed gospel, bluesy scat, primal catharsis, vintage chanson and the poetry of Kenneth White. Throughout it all Karavec meddled with the pipe’s drone tuning, shifting parameters, making anything seem possible.

The Argentinean sound-art quartet Fulgor al Bies specialises in experimental tango. “I want to kill Piazzolla,” joked the group’s bandoneonist Eliseo Tapia, though of course the great tango composer is long gone. What Tapia meant is that Piazzola is a tough act to follow; that taking this music beyond homage is a tricky, risky business. Yet Fulgor forge a fascinating dialogue with their heritage. Live improvisations (on flute, bass clarinet, saxophone, piano, electronics and more) distil and refract tango elements then cut to archive recordings and Buenos Aires street sounds. The interaction is fond, thoughtful and full of exciting noises. Tapia closed with a solo ‘tangito’ on the bandoneon: virtuosic, fervent and tremendously sweet.