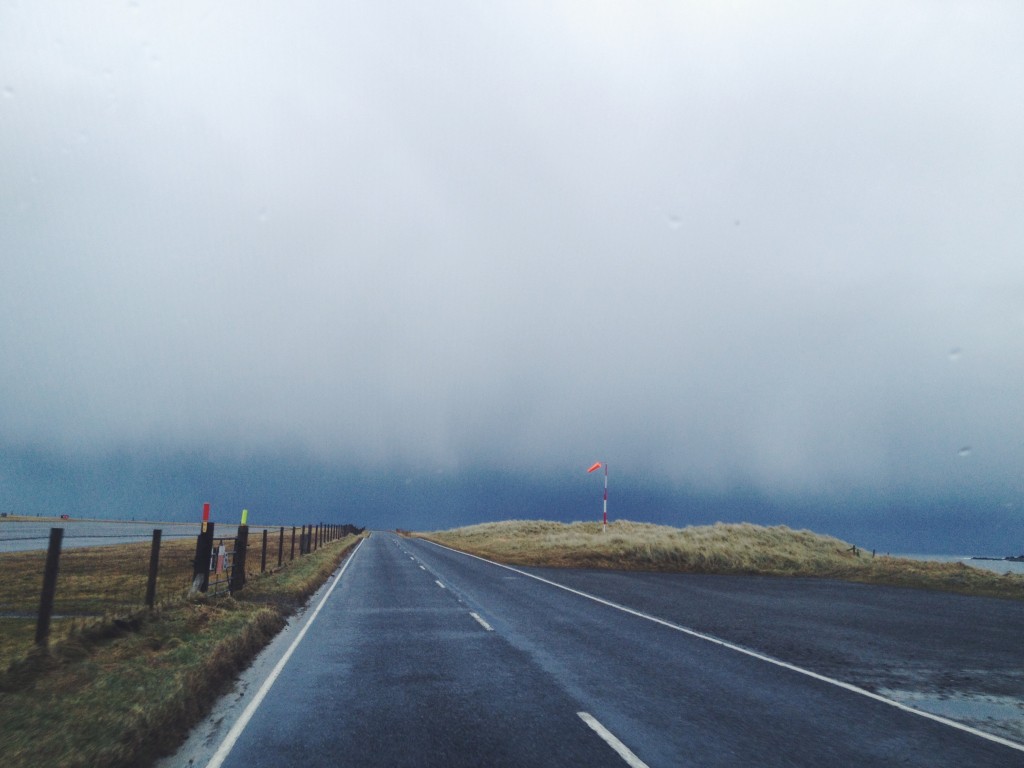 First published in the Guardian on 29 November, 2015

Hirda is a Shetland term for wreckage or mess, and there’s hirda of sorts to this new chamber opera co-composed by Gareth Williams and fiddler Chris Stout to a libretto in broad dialect by Sian Evans. The story involves an actor who comes home to the islands for his brother’s wedding and, wearing a slick suit and Los Angeles charm, winds up seducing his new sister-in-law. A pair of ghosts circle in the background with unfinished 19th century business. Whisky is drunk, hirda ensues.

But as a piece of theatre, Hirda is no mess. It was commissioned by a Glasgow company called NOISE which aims to create nimble opera for new audiences — it’s meant to be accessible and it is. Evans’s libretto is unfussy and uncluttered. James Robert Carson directs with minimal stage faff and lets the cast shine: they’re a sparky, vocally ballsy young sextet comprising Laura Margaret Smith, Shuna Scott Sendall, Marie Claire Breen, Douglas Nairne, Andrew Dickinson and Jonathan Best. Characters are well-drawn, chemistry is believable and accents are valiant. Premiering to a home crowd is the ultimate test and the jokes (“if du canna get laid in Hamnavoe, du canna get laid at aw”) got genuine laughs in Lerwick.

The score blends rugged folk idioms with bright, propulsive post-minimalism and it works, save a slip into schmaltzy slo-mo toward the end. Vocal lines are long-drawn and simple; the real energy is in the instrumental ensemble, where textures build from Stout’s robust and expressive fiddle solos to an earthy band sound of string quartet, accordion, bass clarinet and piano. My favourite moments came when the strings alone played lithe and gutsy interludes. Williams conducts with shoulders and torso as much as arms and he gets feisty playing in return.