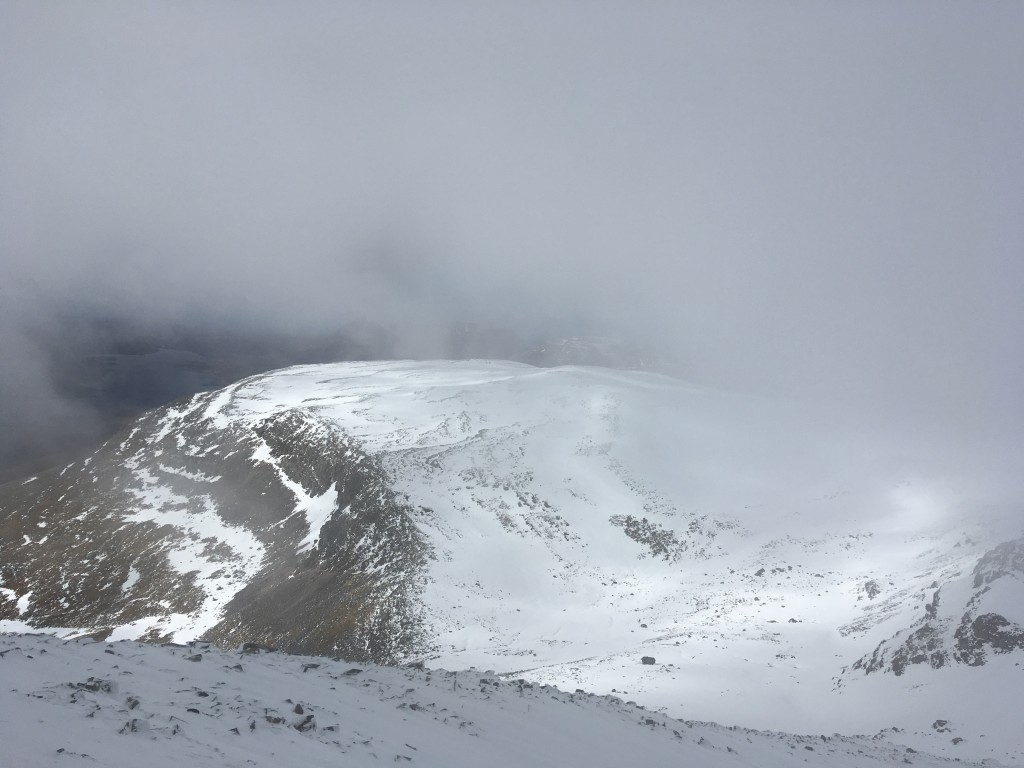 Time is noisy but we’re good at not hearing it. The ticking of second hands, the beep of a watch marking the hour, the thrum of a pre-set heating system switching on just before morning. Cockerels and church bells. School bells. Radio alarms. The pips. The dawn chorus. The one o’clock gun. The city revving up for rush hour. We choose when to tune in and the rest becomes prosaic din.

The harpist Rhodri Davies grew up fascinated by the mechanisms of time. His grandfather, Titus John Davies, was a horologist who opened a jewellery shop in Aberystwyth in 1948. He sold and repaired clocks and watches, and later Rhodri’s father took over the business. “I was fascinated with my grandfather’s workbench,” says Davies. “Fascinated by my dad’s workbench. They held the same kind of allure as a harp workshop. Rooting through tiny, delicate, mysterious objects. Clocks at various stages of dismantling. All those cogs and springs.”

As a teenager, Davies worked in the shop over the summer. He describes the “quiet cacophony of clock sounds”, the smattered chimes and ticks from hundreds of uncoordinated time pieces. He remembers being “constantly frustrated, wanting to be outside, and that ticking made the days feel like forever.” That was when he first learned that time could feel elastic.

Davies did not take on the family business: instead, he and his violinist sister, Angharad, both trained as musicians. They played in orchestras then shifted into experimental music and became two of the UK’s most respected contemporary improvisors. But that fascination with minutiae, with mechanism, with slowness and elastic time — all that remained.

Rhodri Davies doesn’t just play the harp. He dismantles it, amplifies it, bows it, beats it, burns it. He subjects it to the elements — quite literally, exposing the instrument to wind, water, ice and fire. When he turned up at a harp congress and proceeded to set fire to a harp, people booed and walked out. Elsewhere I’ve watched him perform ravaging pieces in which he cuts into the strings of a harp, making them snap and twang until he’s left playing nothing at all. It’s enthrallingly visceral stuff. The sounds are brutal and beautiful. Time becomes elastic: the music lasts as long as the strings do, and everyone in the room holds their breath until it’s over.

Davies is one of a select group of musicians who works regularly with the French composer Eliane Radigue. In her music time doesn’t so much stand still as expand ad infinitum towards the horizon. Her music is what patience sounds like. It is heroically unhurried, epically slow, built on low drone notes played with enough skill and concentration to make our ears tune in on what she calls “the sounds within the sound” — partials and subharmonics, the very physics of the notes themselves. Davies says that when he’s playing Radigue’s music, his experience of time stretches. “If you grow up in a small seaside town,” he says, “you learn how to deal with slowness.” It’s back to those summer days in the clock shop, only now, in Radigue’s music, in his own, the infinite is full of possibility.

The piece also draws upon the writings of French philosopher Francois Jullien, in particular his book In Praise of Blandness. The title is a deliberate provocation, exploring the ancient Chinese celebration of the richness that lingers in subtle sounds, words and meanings. “I was reading it at the time I got the commission,” Davies explains. “It helped me make sense of various things I was already pondering. That it’s not necessary to make art around heroic gestures and significant events. I think improvisation used to rely on that a bit too much. It’s fascinating to celebrate blandness instead of thinking of it in the negative.”

The basic idea of Transversal Time is that each musician will improvise according to individualised time systems. In preparing the piece Davies investigated all manner of time keeping devises: pendulums, water clocks, hour glasses, handles with marks on them, master and servant clocks in factories — “the way capitalists would control the workers”. He looked into various time systems, too. Some musicians in the piece will play in standard time, some in decimal time (an ancient Chinese system that divided up the day into 10 decimal hours, each decimal hour into 100 decimal minutes, each decimal minute into 100 decimal seconds; it was revived in France for a few years in the late 18th century but didn’t seem to survive the revolution). Some play in hex time – based on 16s, last popular during the Tang Dynasty.

These aren’t just invisible concepts that inform the music. The time systems are the score, which we’ll all be able to see because each musician will be following a light signal that flashes on and off, like several personalised lighthouses. And if all this sounds a bit mechanical, keep an open mind. Davies says that the piece gets “really intense” — that each musician “gets into a relationship with their pulse that becomes actually quite emotional for some reason. Those gently pulsing lights. It’s trance-like, discreet, not gimmicky or obvious. And,” he adds, “there’s our own human clocks. Our our pulses.” He doesn’t go as far as amplifying his musicians’ heart rates in some kind of blood pressure expose. But he stresses the human factor, the freedom within the score’s binary limitations. The beauty in the minutiae.

Transversal Time is at Tramway, Glasgow, on Sunday afternoon. Counterflows is at various venues around Glasgow from Thursday to Sunday. www.counterflows.com