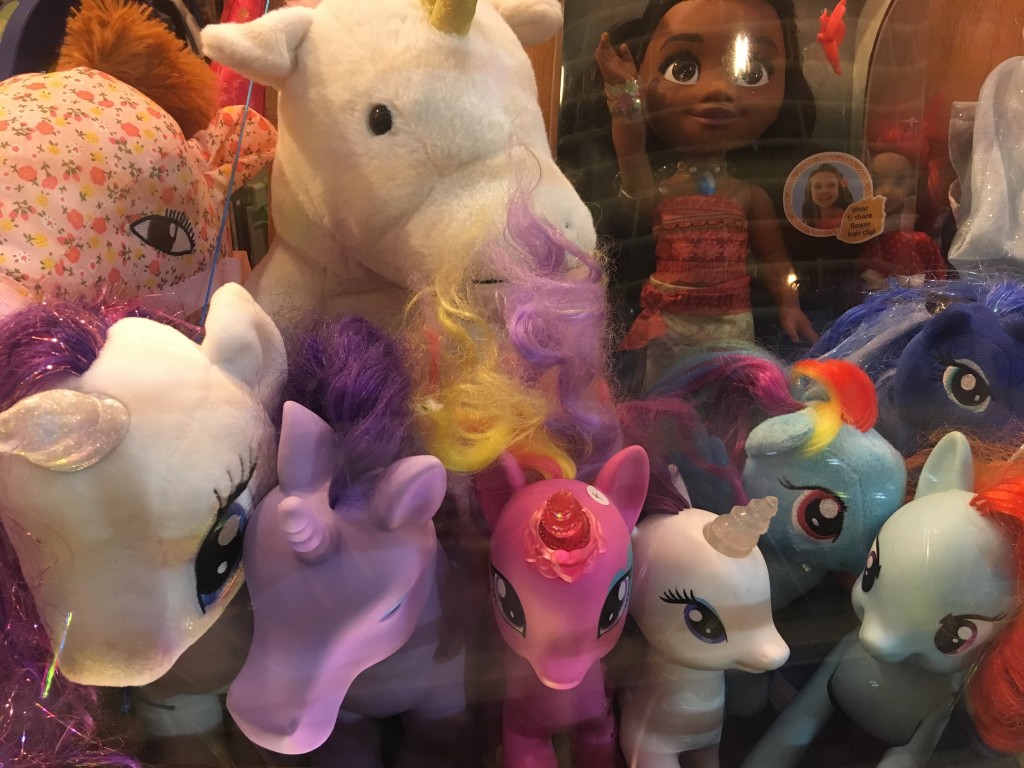 Surely we’ve learned by now: things get dangerous when we make myths out of men. This week, the Southbank Centre presents a huge opera by Karlheinz Stockhausen – self-mythologiser extraordinaire who had entrancing charisma, bullish intelligence, no shortage of game-changing opinions, no shortage of confidence with which to assert them. A guru with disciples and rivals. A magnetic teacher with major institutional clout to play with – king heavyweight at the heaviest-weight new music school in post-war Europe. Students worshipped him. He himself fostered a personality cult that went way beyond the music to encompass fashion, spirituality, even a galactic origin story. Isn’t this precisely the artist-as-hero narrative we need to dismantle? When do we quit indulging one man’s outlandishly supersize phantasmagorical credo?

Matched in musical-myth-mania perhaps only by Richard Wagner, Stockhausen is the ultimate conundrum for those of us who believe keenly in shifting classical music culture away from its alpha-male genius complex – but are still enthralled by the music. Do we get to have it both ways? I’ve laid under the stars in a park in Oslo watching the epic theatrics of Stockhausen’s Sternklang with its astral emissaries dressed all in white. I’ve dragged myself out of bed at 5am to experience a dawn performance of Stimmung in the woods outside Darmstadt. This week, I’ll be at the Royal Festival Hall for the first UK performance in my lifetime of Donnerstag from the gargantuan opera cycle Licht. I find his quasi-religious symbolism basically tedious, and I’m furious that German white men still dominate the classical music cannon at the expense of other essential voices. But I still want to hear his music, and experience the weird collective abandon it permits. The key is sidestepping the cult of Karlheinz.

And it is quite a cult. Stockhausen, who died in 2007, was arguably the last towering artist-legend in classical music, and he sent the tradition out in style. He declared that God gave birth to him on the star Sirius and that he was musically educated up there in the galaxy. For many years he dressed in orange jumpers, then latterly all in white. His late music is a bizarre amalgam of super-strict mathematical process, grandiose naval gazing and far-out spirituality, literally, and he amassed followers around the globe. Miles Davis, Bjork and Brian Eno are among the devotees. The composer/conductor Esa-Pekka Salonen has described Stockhausen as “the rock star of my youth”.

It’s worth stressing that at the heart of all his music, no matter how cosmic, is fastidious musical craft. In later life he made vast mystic theatre pieces, but Stockhausen’s penchant for total immersion predates his astral spiritual awakening in the 1960s. In 1956, his landmark electronic piece Song of the Youths placed an audience inside a pentaphonic cauldron. In 1957, his massive score Gruppen tested a sonic panning effect via the forces of triple orchestra. These were primarily musical investigations, before his ambitions spiralled into outer orbit. He never finished his 24-part cycle Klang: pieces for every hour of the day, each with its own associated colour, performers often rotating like little asteroids revolving on axes of their own. “Stockhausen wants to expand the field of human consciousness,” wrote his idolising student Claude Vivier. “To show us new planets.”

The grandest of all Stockhausen’s grand epics is Licht – a 29-hour opera supercycle that makes Wagner’s Ring look like a haiku. Time must move slowly up there on Sirius. Licht contains seven operas, one for every day of the week, each containing multiple variations on the heptagonal theme. Seven shrubs, seven animals, seven precious stones. Seven smells, seven bodily organs, seven planets, seven colours. (Donnerstag: Jupiter, bright blue.) Each opera has its own special staging gimmicks, too, like a Craig David song gone cosmogonic. An orchestra seated in the shape of a face on Saturday. Multiple concert halls played simultaneously on Sunday. Friday’s score requires rockets, a woman in the moon, a giant syringe, an enormous raven and a pencil sharpener huge enough to accommodate a man inserting himself into the mechanism of said sharpener.

The most infamous moment in Licht occurs on Wednesday – not so much the real-life dancing camel, though there is that, but the notorious helicopter quartet in which each member of a string quartet achieves lift-off in four separate aircrafts. The gesture signifies, I believe, the leaving behind of all earthly matter by dint of metaphorical and literal flight. As the music writer Tim Rutherford-Johnson points out, “even with the greatest sympathies towards Stockhausen’s musical vision, it is hard to ignore that it stretches to the limit the ratio of financial cost to artistic value. The environmental cost, not usually a consideration in productions of contemporary music, is also unignorable.” Which is one reason the premiere in 1994 was cancelled after protests from the Austrian green party, which argued it should be “absolutely impossible for Austrian air to be polluted by performing this Stockhausen”.

The zany details are great fun in the retelling, but fixating on the technicolour maximalism (admittedly, as I’ve just done) only perpetuates Stockhausen’s image as a lone eccentric, when in fact he too had lineage. There’s a neat irony in the fact all this grandeur emerged from serialism, a musical method to which Stockhausen very much subscribed in his early years. Serialism was about stripping away excess and reducing music to essential elements, but it was also about pushing a concept as far as it could go – a kind of tunnel vision that, in the hands of Karlheinz, tunnelled him right out to the stars.

Stockhausen championed the notion of a music direct from utopia which could tap an intuitive state in all of us. He said music should be spiritual food, that it should resonate inside us and bypass reason – except his own reason, which, like Schoenberg’s or indeed Wagner’s, was controlling to the end. He never really let go himself, which is possibly why the composer György Ligeti accused him of mind-numbing “plannification”. It’s also what saves the late works from insufferably random interplanetary drift. All 29 hours of music in Licht is developed from an incredibly compact “superformula”, which would last less than minute if you played it through. The robustness of his musical craft survived all the spiritual space travel.

Had Wagner carried out in his most extravagant artistic-erotic fantasy (he dreamed of burning down his own purpose-built opera house after the immolation of the gods at the end of his Ring cycle) there would be proper precedent to outstrip Stockhausen’s taste for excess. In the footsteps of Wagner, Stockhausen populated his operas with earnest allegorical characters – namely Eva, Michael and Lucifer, who between them represent birth, the quest for knowledge and the quest for freedom. Both composers loaded their weighty Gesamtkunstwerks with mythic tat. There might have been no room for irony in their own self images, but happily we get to engage with these works however we like.

Mostly, we get to engage with the music, and the awesome collective endeavour it takes to stage it. Sink into Donnerstag and you’ll hear wondrous orchestral kaleidoscopics, vocal elasticity, vintage 1970s electronic wizardry. The opera’s stretchy sense of time is genuinely trippy. The current Southbank series also presents the hypnotic voices of Stimmung, the group improvisations of Für kommende Zeiten (For Times to Come), the ear-warping percussion play of Zyklus and Kontakte. For an experience in the most stringent sound experimentation and pianistic precision, try Pierre-Laurent Aimard playing the Klavierstück 9, which begins with a single chord repeated 139 times while gradually fading into the ether. In the end, it’s the prowess of the performers that will eclipse the cult of Karlheinz.